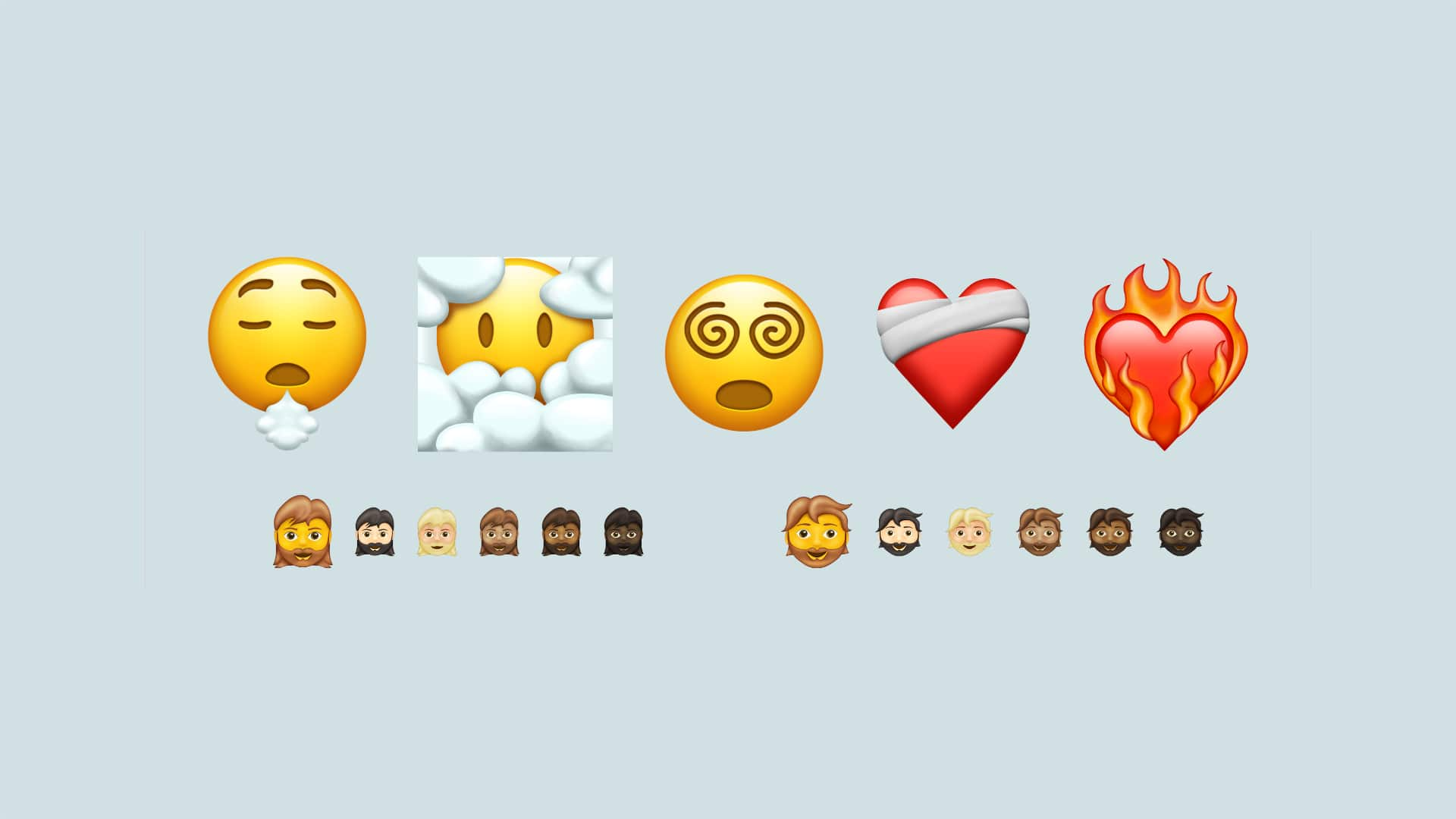 We have good news for the emoji enthusiast among you all: 217 new emoji have made it onto the final Emoji 13.1 list, which means you’ll soon have more faces to text your friends on. Many of these are just skin tone variations, but there are some entirely new emoji.

As a recap for those of you who haven’t been following the emoji saga lately, Emoji 13.1 was created as an interim version due to the delay in Emoji 1

4.0 caused by the pandemic. We last heard about Emoji 13.1 a few days ago when Google’s versions of the emoji were shown. The final list of 217 emoji for Emoji 13.1 includes a sighing face, a face hidden in the clouds, a dizzying face, a mending heart, a burning heart, a bearded man, and a bearded woman. There are also different skin tones for a new couple’s emoji. You can view all of them below. 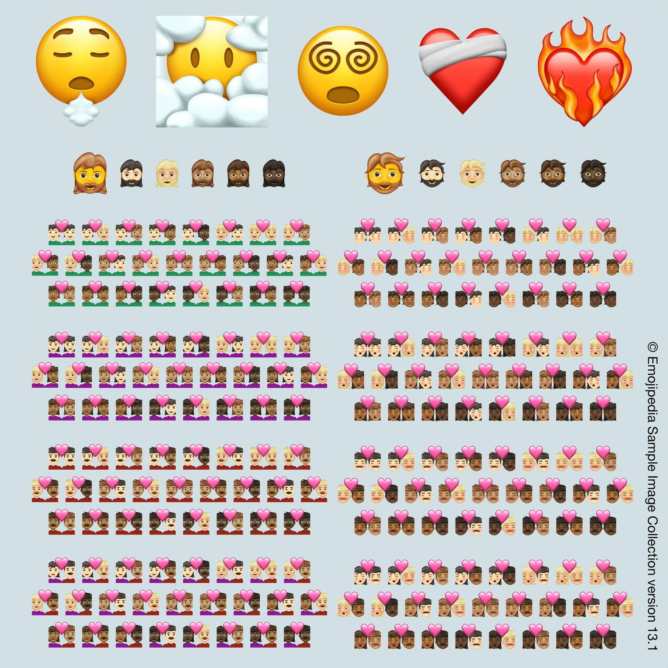 Given that Emoji 13.0 didn’t even make it to many devices (Google and Samsung recently rolled it over to their devices) it will be a while before 13.1 becomes available on our phones and tablets. Expect it to arrive sometime in 2021.

Australia’s largest indie developer makes his way to the ASX