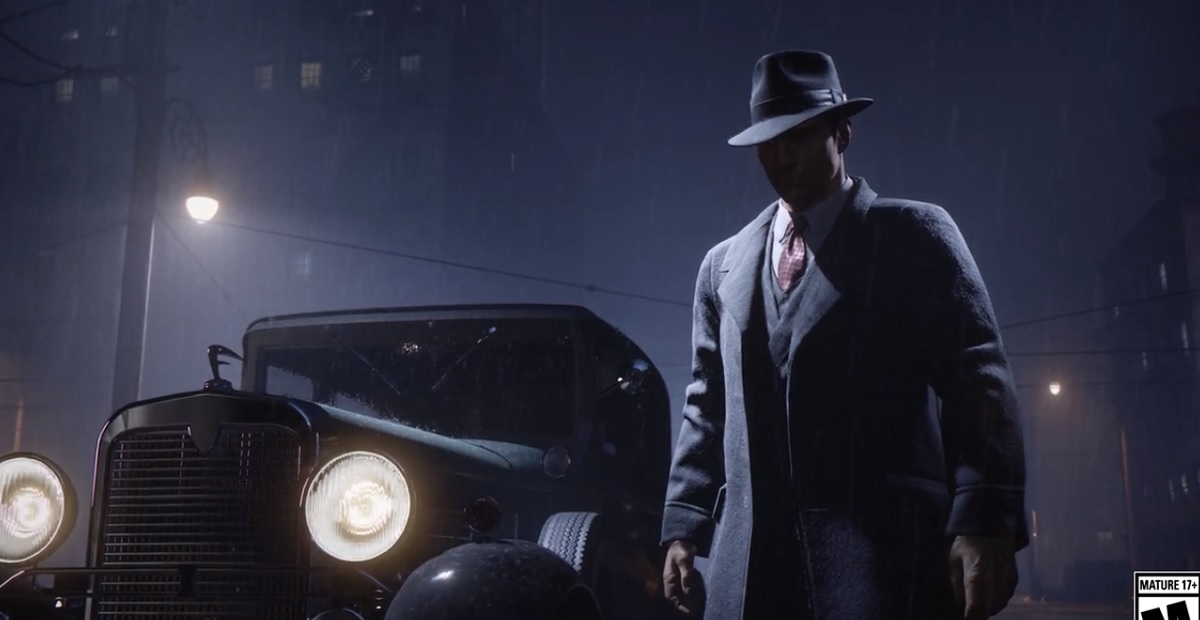 Remakes are all the rage these days, and 2K’s Hangar 13 studio is teasing one today with the announcement of the Mafia: Trilogy project. The embedded trailer doesn’t show much, but more information will be available on May 19.

The Take-Two Interactive 2K Games label owns the Mafia series. The first game in the series, Mafia, debuted in 2002 and was developed by 2K Czech (Illusion Softworks). The second game, Mafia II, debuted in 2010 and was also made by 2K Czech. Hangar 13 created Mafia III, which debuted in 2016. In total, the series sold more than 10 million copies.

930s in a fictional American city and showed a feud between the Mafia families Salieri and Morello. In it, Thomas “Tommy” Angelo was seen as a taxi driver who had fallen into the feud. Mafia II was discontinued in New York in the 1940s and early 1950s. The main character is the Sicilian immigrant Vito Scaletta, who returns from the US Army after the Second World War and sees his family committed to a loan shark. He works for the mob to pay the debt.

And for me, Mafia III was a masterful triple-A game (albeit flawed) with a great story. The third-party action adventure game takes place in an open world based on the city of New Orleans. You play as Lincoln Clay, who seeks revenge for the murder of his adoptive family.