30XX is the sequel to Roguelike 20XX inspired by Mega Man 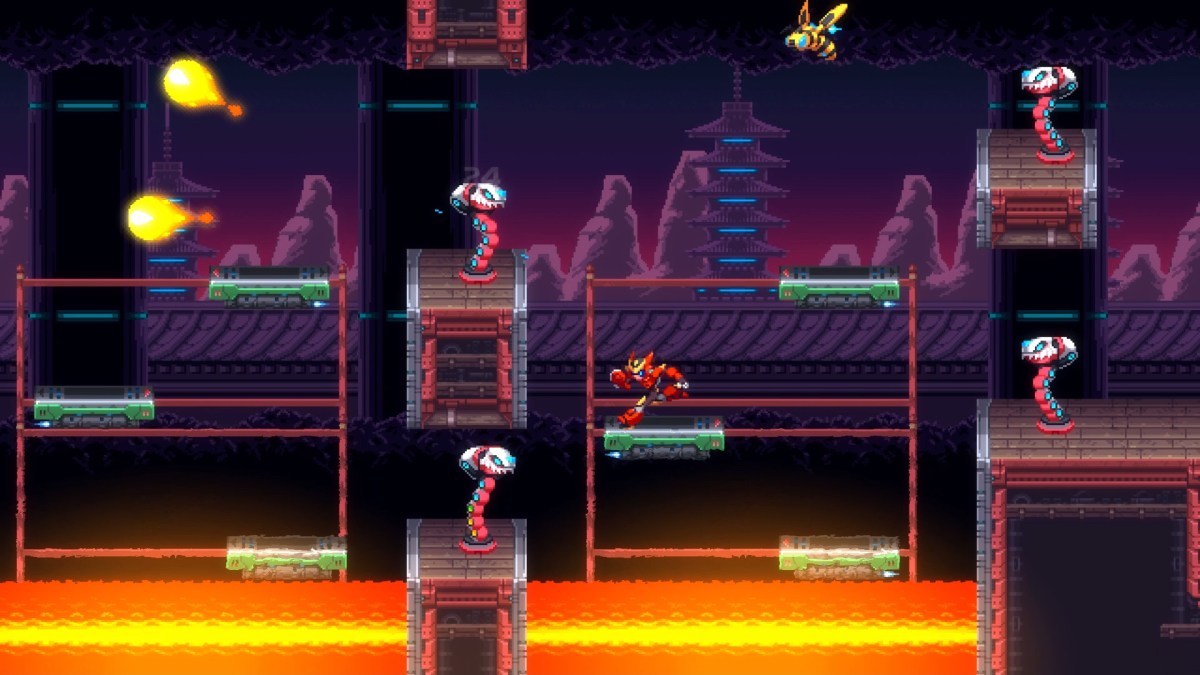 Indie developer Batterystaple Games announced today that it is working on 30XX, a sequel to its rogue action-side scroller 20XX from 2017.

Like its predecessor, 30XX is inspired by the Mega Man franchise, especially from the Mega Man X and Mega Man Zero games. It also supports two player co-op. 30XX does not yet have a release date, but Batterystaple plans to release it on PC via Steam as well as on unspecified consoles.

30XX also gets a nice visual boost from its predecessor. 20XX had a hand-drawn art style that didn't really match the usual Mega Man aesthetic. The sequel is more pixelated and you can see what it looks like in action in the trailer above.

While 30XX appears like a pure Mega Man clone, it is characterized by its villainous elements. As in similar games like Dead Cells or Rogue Legacy, dying takes you back to the beginning. Every time you play, you can come across different levels, items and powerups.

Mega Man was one of the greatest inspirations for indie games, as titles like Shovel Knight and the Gunvolt series show. I think it also has Mighty No. 9 inspires, but let's just forget that.