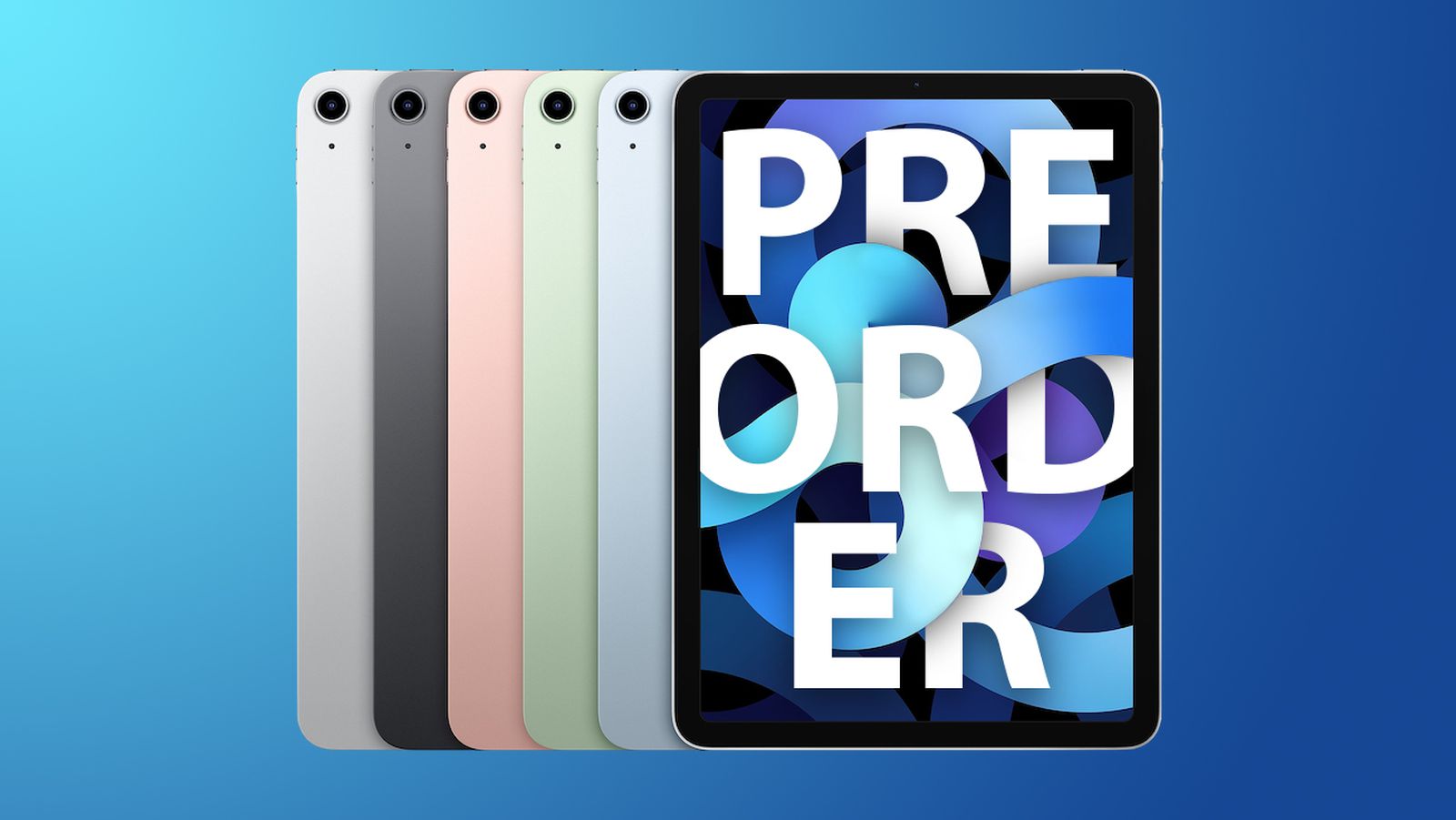 In addition to the new iPhone 12 and iPhone 12 Pro, Apple is offering pre-orders for the redesigned fourth-generation iPad Air, which was first unveiled at the Apple event in September. 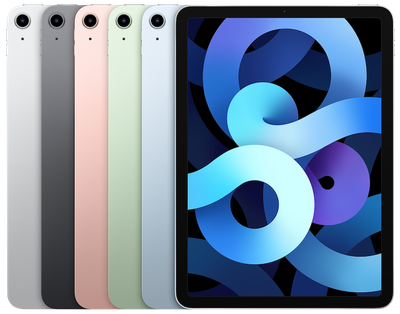 The “iPad Air” can be purchased in the Apple Online Store or via the Apple Store app.

The 10.9-inch iPad Air starts at $ 599 for 64GB of storage and features a bezel-less display with a unique Touch ID power button instead of Face ID. Like the new “iPhone 12” models, the “iPad Air” also uses the new 5-nanometer A14 bionic chip from Apple.

Apple first announced the “iPad Air” at its September event, but did not announce a release date after “October”. Following today’s pre-orders, the iPad Air will be launched on Friday, October 23rd. This is the day that the first pre-orders arrive in the hands of customers.