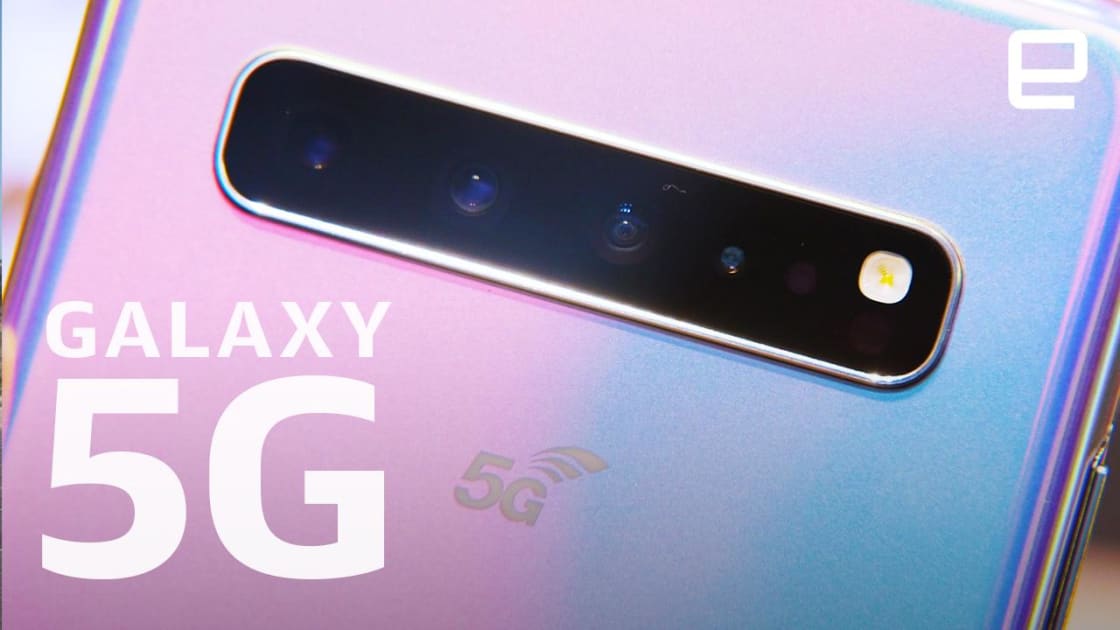 Well, we're not entirely sure. The thing with these demos is that they need to be taken with a grain of salt. All of the Galaxy S10 5G units Samsung had on display the same MLB demo app, which allows you to view streams from different locations around the field, and even to rotate your viewers around in key positions. (You can, for instance, swing around a batter right as he smashes one downfield.) I do not even like baseball, but if this represents the future of watching the sport, I'd happily give it a chance. MLB's test app does not attempt to replicate the experience of a baseball game;

On most of those demo phones, the baseball video streams were stored locally. But one of them was plugged into a DeX dock and connected to an external monitor. This was the phone that was running on Samsung's homemade 5G network. There is, however, no way to definitively prove that. Samsung's rational: Trade shows are hardly ideal for wireless connectivity, and the speeds I probably did not tell the full story. Fine. Ultimately, Samsung's demo What more about the experiences of 5G can provide this version of the S1

0 than it was about that 5G networks work almost as advertised. Consider me cautiously optimistic.

It's pretty clear that, despite all the talk going on here, we're not going to get a great sense of what's new at MWC. That's alright – we'll get our chance soon. What's clear is that this version of the Galaxy S10 is probably the most polished of any of the first-generation 5G phones we've seen so far at the show.