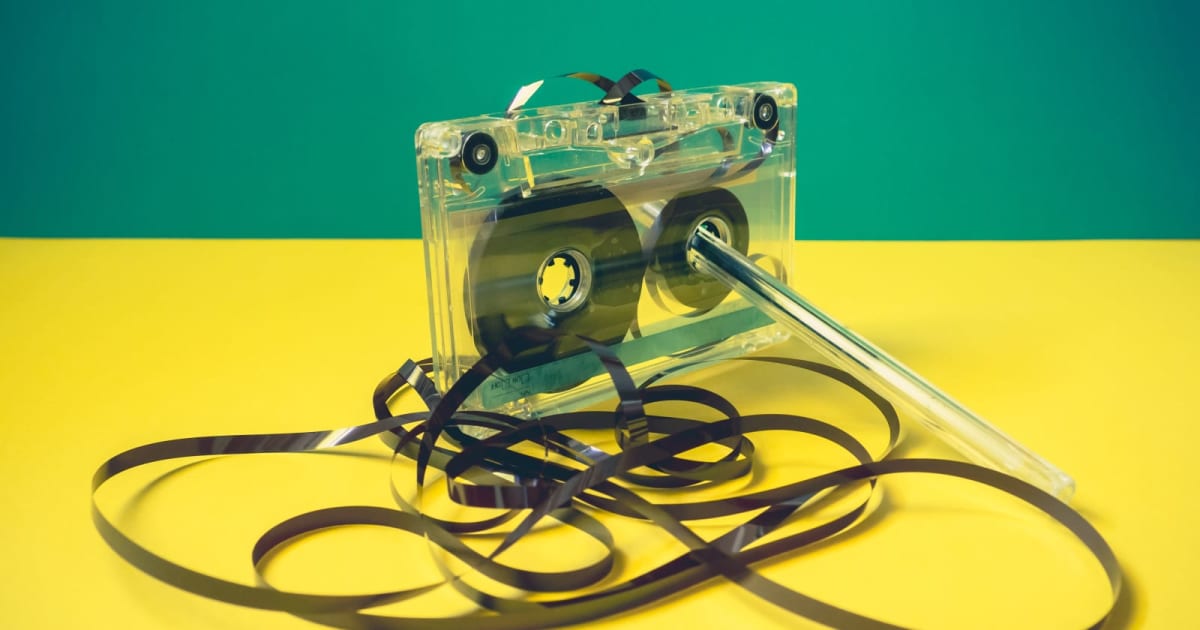 If you're not anxious to buy the soundtrack Stranger Things on cassette, you might not have noticed sales of cassettes rising. In 2016, sales increased by a whopping 74 percent and continued to rise. In 2018, sales increased by a further 23 percent to 219,000 tapes compared to 74,000 in 201

5. Apparently there is only one factory where gamma-iron oxide, an essential component for the production of magnetic tape, is refined. According to NAC, this facility will be "refurbished" most of the year, and NAC is waiting for 50 tonnes of reordered gamma-iron oxide.

Fortunately, this does not seem to be a long-term problem. NAC should receive at least 11 tons of iron oxide this month and expects more regular deliveries thereafter. However, this insertion reveals a hidden weakness of the cassette: the entire cassette industry seems to rely on a single gamma-iron oxide refinery factory.

Some of the cassette manufacturers I talked to about this did not receive this letter. I think it's probably good for everyone to see.

Astros vs Diamondbacks Live Stream: How to watch the MLB series online from anywhere