According to Apple, Epic Games’ lawsuit is a publicity stunt to revive Fortnite 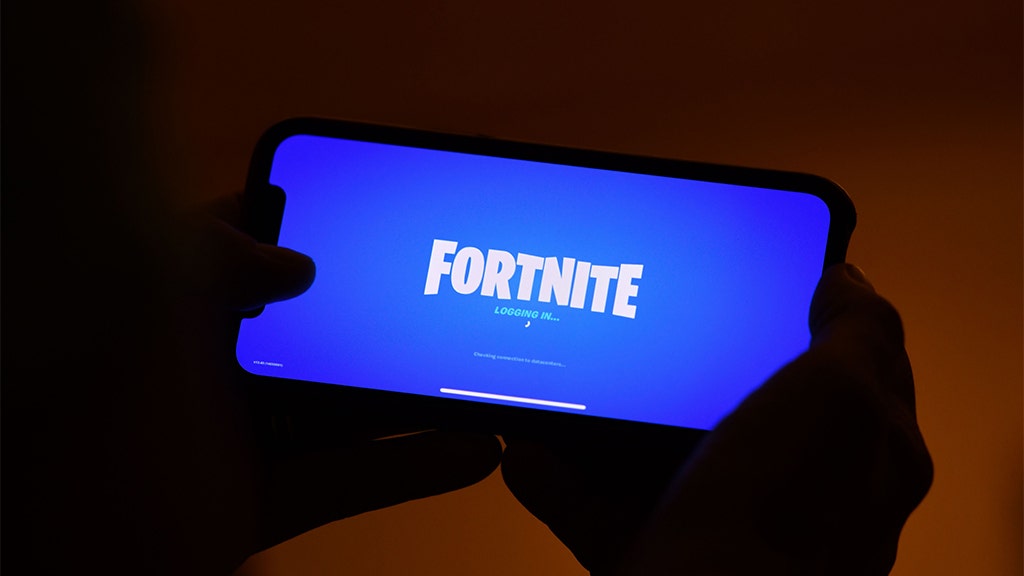 Apple is looking for lost App Store fees and damage from Epic Games.

On Wednesday, Apple filed a 37-page objection letter about its ongoing legal battle with Epic ahead of a September 28 hearing. In the filing, Apple’s lawyers said, “Fortnite’s popularity is declining. By July 2020, interest in Fortnite had dropped nearly 70% from October 201

The file asks the court to reject the game developer’s recent injunction to reintroduce the popular video game to the App Store. The dispute is nothing more than a “marketing campaign intended to revive interest in Fortnite”.

“If Epic were really concerned that this dispute would damage its reputation, it would not go into these elaborate efforts to make it known,” Apple wrote to the court. “For all reasons (including the #freefortnite campaign), Epic believes his behavior here will lead to benevolence, build its reputation, and lead users to Fortnite, not the opposite. There is no harm in that.”

According to Apple, the game developer “lit a fire and poured gasoline on it and is now asking this court for emergency help with extinguishing”, although Epic can end the dispute itself by simply removing Fortnite’s in-app direct payment system. This allows the game maker to avoid paying a 30% commission to the tech giant.

APPLE SOLVES SOME IN-APP RESTRICTIONS AFTER THE FRICTION WITH DEVELOPERS

Epic’s latest move comes after Apple officially revoked access to Mac and iOS development tools last month and asked the court to end what it termed retaliation against Apple.

The Gamemaker has argued that Apple’s move is causing “irreparable damage” and could cripple its Unreal Engine, which is used by many game developers to create their own products.

While judge Yvonne Gonzalez Rogers ruled last month that Apple couldn’t take revenge on the Unreal Engine, she wouldn’t use Fortnite in the App Store again, arguing that Epic’s “current situation appears by itself”.

Apple previously announced that it would let Fortnite back in store if the direct payment feature were removed. However, Epic refused. Compliance with Apple’s request would “work with Apple to maintain the monopoly on in-app payments on iOS”.

TIM SWEENEY, CEO of EPIC GAMES, SAYS USER AND CREATOR RIGHTS ARE THE BASIS OF THE APP STORE DISPUTE

According to Apple, Epic’s claims of irreparable damage are unfounded, given that only 10% of Fortnite gamers regularly play iPhone and the popular video game continues to be widespread on Microsoft Windows, macOS, PlayStation 4, Xbox One and Nintendo Switch. and Android.

The company also claims that reinstating Epic without the removal of the direct payment system could harm the integrity of the iPhone ecosystem, as well as the privacy and security of roughly one billion iPhone users around the world.

“Epic is responsible for harming the community it purports to protect,” Apple said. “If Epic were really concerned about getting iPhone users access to Fortnite or developer access to Unreal Engine, it would disable the ‘hotfix’ and follow Apple’s guidelines until the claims are resolved. Instead, Epic is sticking to its own customers hostage. ” Gaining leverage in a business dispute. “

Apple adds that Epic could use the Unreal Engine as a “second potential” Trojan horse “that would allow Epic to continue its threats to undermine the App Store,” which could incorporate malware or other unauthorized features such as alternative direct payment mechanisms “. in the version of Unreal Engine for iOS devices and thus the non-epic apps that are available in the App Store and are based on Unreal Engine.”

“By depriving Apple of the contractual remedy it has to protect against Epic’s announced intention to undermine the App Store – the right to terminate its developer agreement – the restraining order sought by Epic would be defenseless against Epic’s attack make “, it says in the file.

In addition to the objection notice, Apple has filed a counterclaim alleging that Epic committed a “blatant breach of contract” aimed at ending the direct payment system and “reimbursing and disgorging all revenue, profits, compensation, benefits and other malpractice” profits received from Epic. “

How a Chinese malware gang defrauded Facebook users with $ 4 million