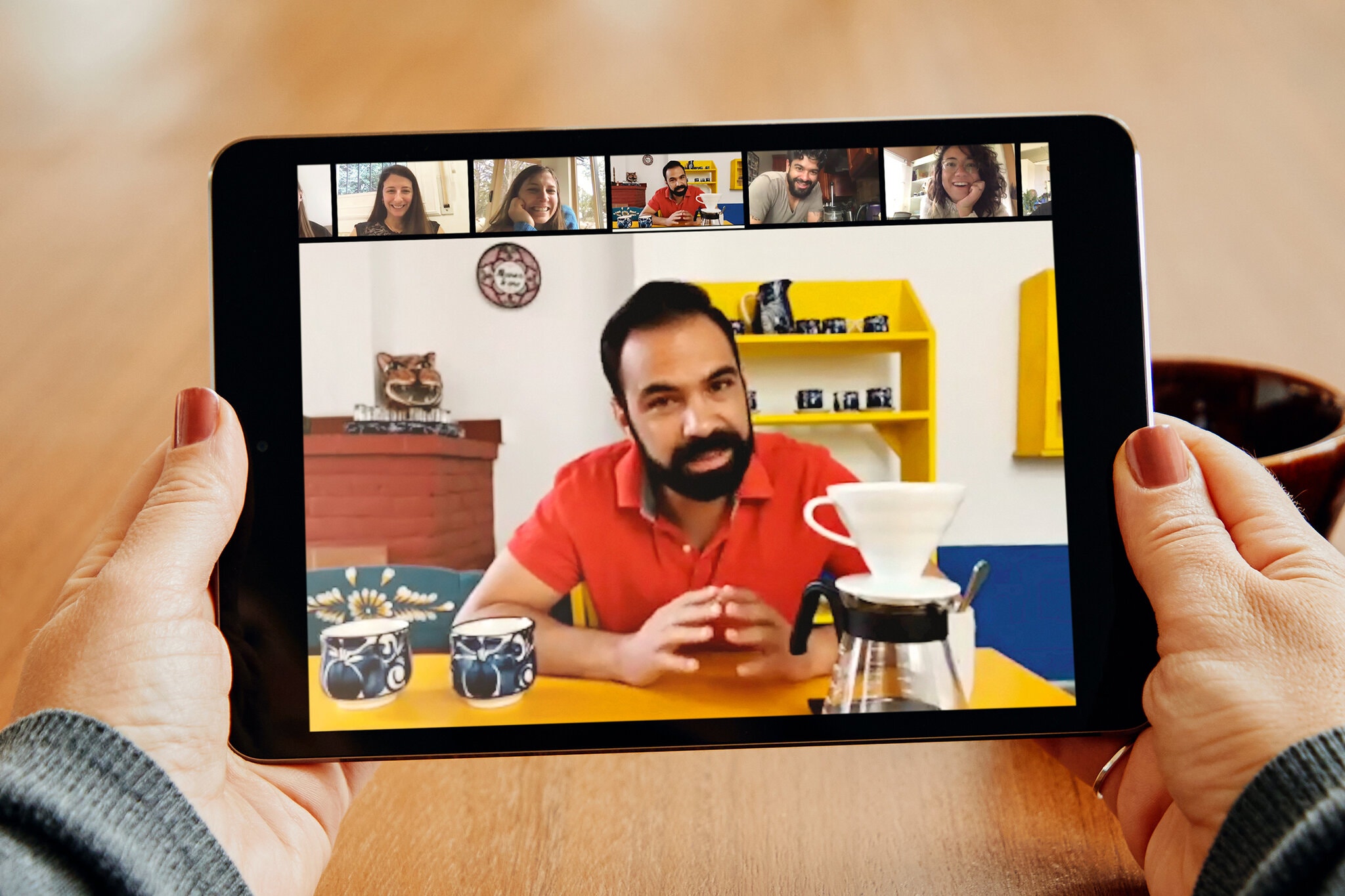 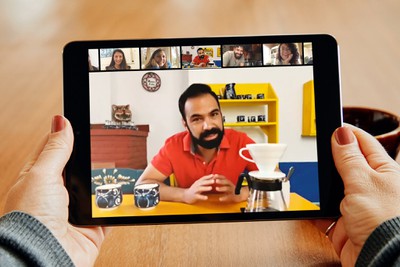 ClassPass helps users book courses at local gyms. However, due to the global situation, they were forced to move their business online and instead offer virtual courses. ClassPass claims to have received a “worrying” message from Apple that a 30 percent commission on the sale is now required. Apple has reportedly said that long-standing App Store rules have resulted in a significant reduction in online sales, although none were previously required because the courses were held in person.

Since the gyms were temporarily closed, ClassPass reset its usual commission for virtual classes and passed 100 percent of the sales directly on to the gyms. ClassPass explains that Apple therefore actually asked for a cut in sales from independent fitness centers, yoga studios and boxing halls. Instead of complying with the rule, ClassPass retrieved virtual classes from its iPhone app.

Airbnb reports a similar experience when it started offering “online experiences” such as virtual cooking classes and meditation sessions to respond to customers’ changing needs in recent months. When Apple asked for a commission for these online sales, Airbnb said it had been intending to offer virtual experiences for some time, and despite building its multi-billion dollar business using its “iPhone” app, Apple had never asked for fees before. Negotiations with Apple continue with Airbnb, but Apple has warned that the Airbnb app may be removed from the App Store if the two companies fail to reach an agreement.

Apple said that waiving the commission in these cases would not be fair for many other app developers who paid commission for similar services. “To ensure that every developer can build and grow a successful business, Apple maintains clear, consistent guidelines that apply to everyone,” the company said. According to a study published by Apple last Wednesday, a small portion of the “iPhone” apps were subject to its commission, which is equivalent to the fees that other platforms charge.

Many companies and app developers have recently complained that Apple is forcing them to pay commissions in order to be added to the “App Store”. This is important to reach the 900 million potential customers with iPhones. Many complain about Apple’s “capricious enforcement” of rules that can result in their apps being removed from the “App Store” and their business being damaged.

Both Airbnb and ClassPass have discussed Apple’s demands with convention bureaus that are investigating how Apple controls the app store over a one-year antitrust investigation. Tim Cook and several other major tech CEOs will attend an antitrust hearing on Wednesday.