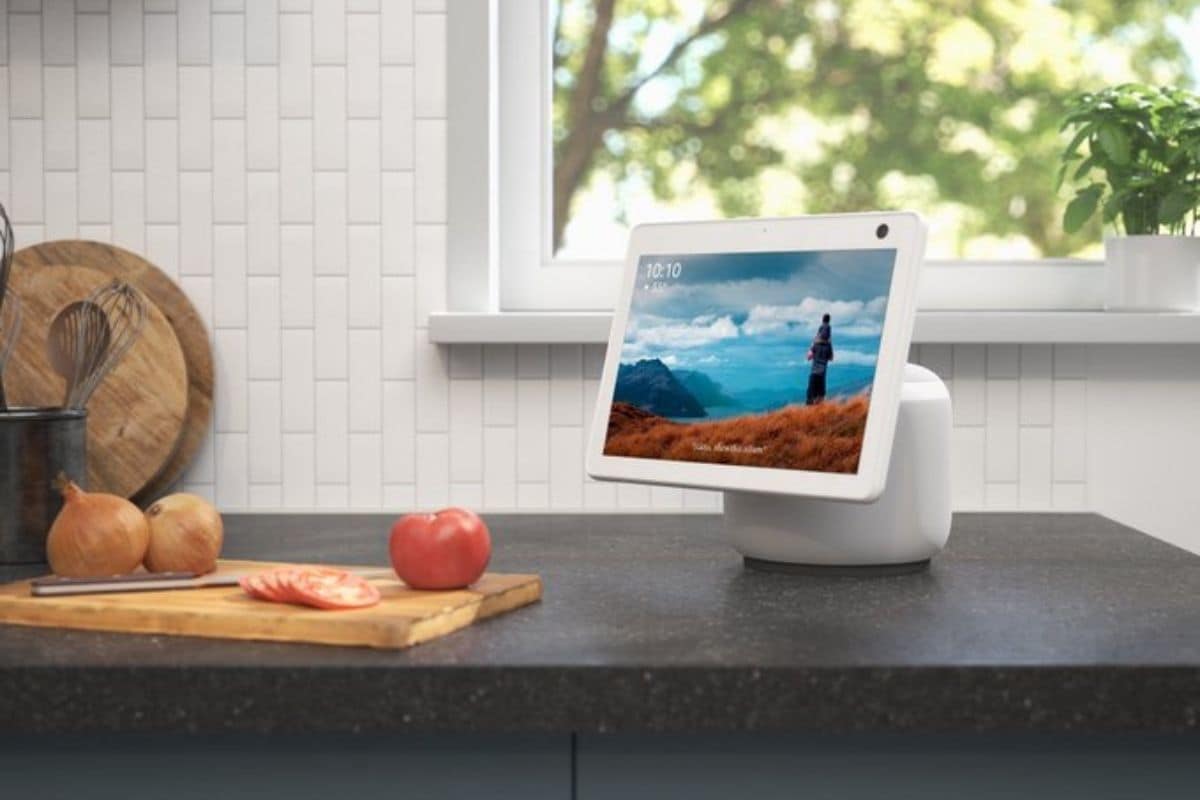 Netflix is ​​now the third streaming service available on the Amazon Echo Show, alongside Prime Video and Hulu.

7;s smart speaker with a 10-inch screen, can now stream Netflix. The popular streaming platform combines Amazon Prime Video and Hulu as the third streaming service available on the Echo Show. Amazon announced this development at its annual Echo event, where the company showcased the next generation of products and services. In addition, Amazon announced an updated Echo series, a new Amazon Fire TV Stick, improvements to the Alexa virtual assistant and a new game service.

According to Amazon, Echo Shows users can use their voice to search for and stream Netflix shows. The price for the new Amazon Echo Show 10 in the US is $ 249.99, while the price for India has not yet been announced. Its predecessor, the Echo Show 8, currently costs 9,499 rupees in India. The new Echo Show Smart Speaker gets a new design that connects a base with an extension arm to which the 10-inch display is attached. According to Amazon, there is a very quiet brushless motor in the base with which the display can rotate. This is handy for video calls as the display can track and track you to keep you in the picture at all times. It also has a 13-megapixel front camera for video calls.

If you’re concerned about privacy, you can turn off the camera, turn off a physical shutter to block the camera, and turn off the device’s intelligent motion tracking feature. Amazon further clarifies that the Echo Show 10 uses a fusion of audio-based localization and computer vision, all of which are processed locally and securely on the device to activate the intelligent movement that points the screen towards you or someone in the Detects out of office mode.