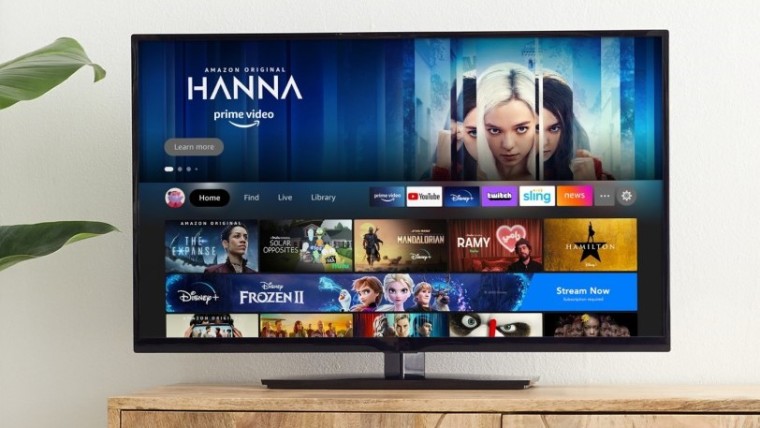 Amazon today announced a new Fire TV experience along with an updated Fire TV Stick and a brand new Stick Lite. The announcement came along with the unveiling of the redesigned Echo Dots, Luna Cloud gaming service, and more at Amazon’s hardware event.

One of the new features for Fire TV is support for two-way video calling on Alexa by connecting a Logitech USB webcam to the Fire TV Cube. It will be available later this year with support for Zoom and other services.

The new Fire TV offers improved Alexa voice integration and user profiles for up to six users. With the new Alexa Explore destination, you can now search for new recipes and view stocks, among other things. Amazon has also simplified the main menu and introduced the new search target for finding movies and TV shows by genre and category.

In addition to the new experience, Amazon has announced the new Fire TV Stick, which comes with a 1.7 GHz quad-core processor. It’s capable of streaming in 1080p at 60 fps with HDR compatibility, using a dual-band WiFi with two antennas that supports 5 GHz networks. The stick also has Dolby Atmos and an Alexa Voice Remote. Shipping starts next week for $ 39.99. Pre-orders are available today for customers in the US, Canada, France, Germany, India, Italy, Japan, Spain and the UK.

Amazon also announced the Fire TV Stick Lite, which allows users to stream in full HD using HDR. It ships with Alexa Voice Remote Lite for $ 29.99 later this month. Pre-orders are now available for customers in Australia, Brazil, Canada, France, Germany, India, Italy, Mexico, Spain, the UK and the US

As an Amazon Associate, Neowin can earn commissions from qualified purchases.