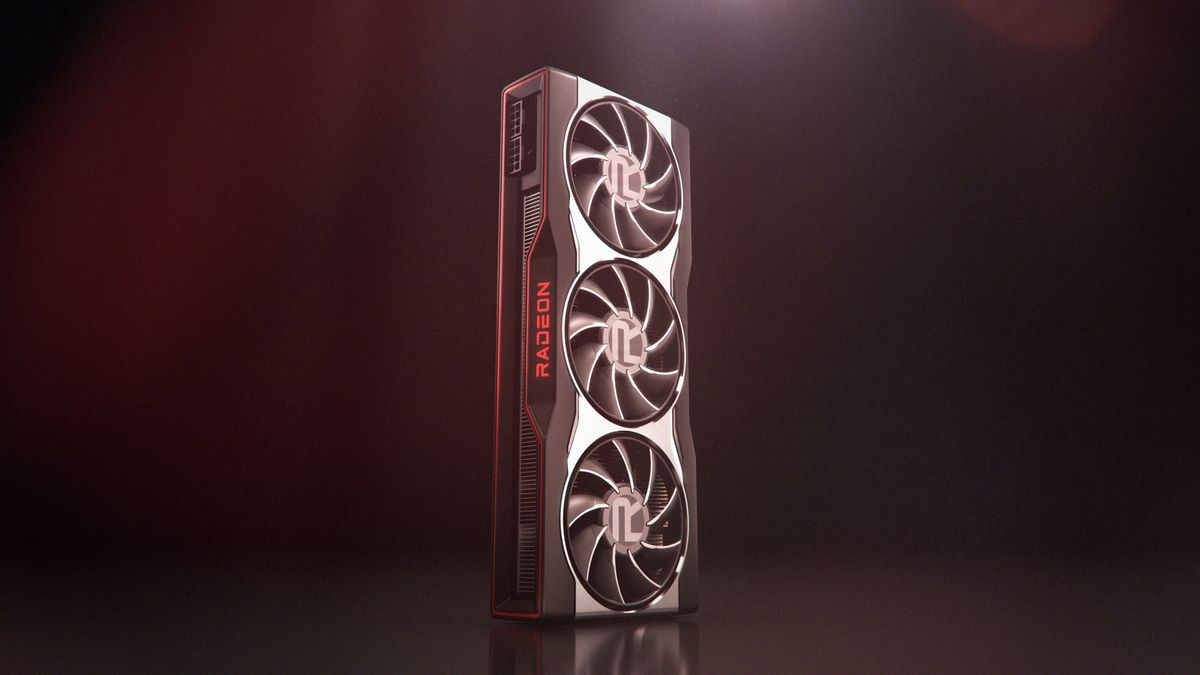 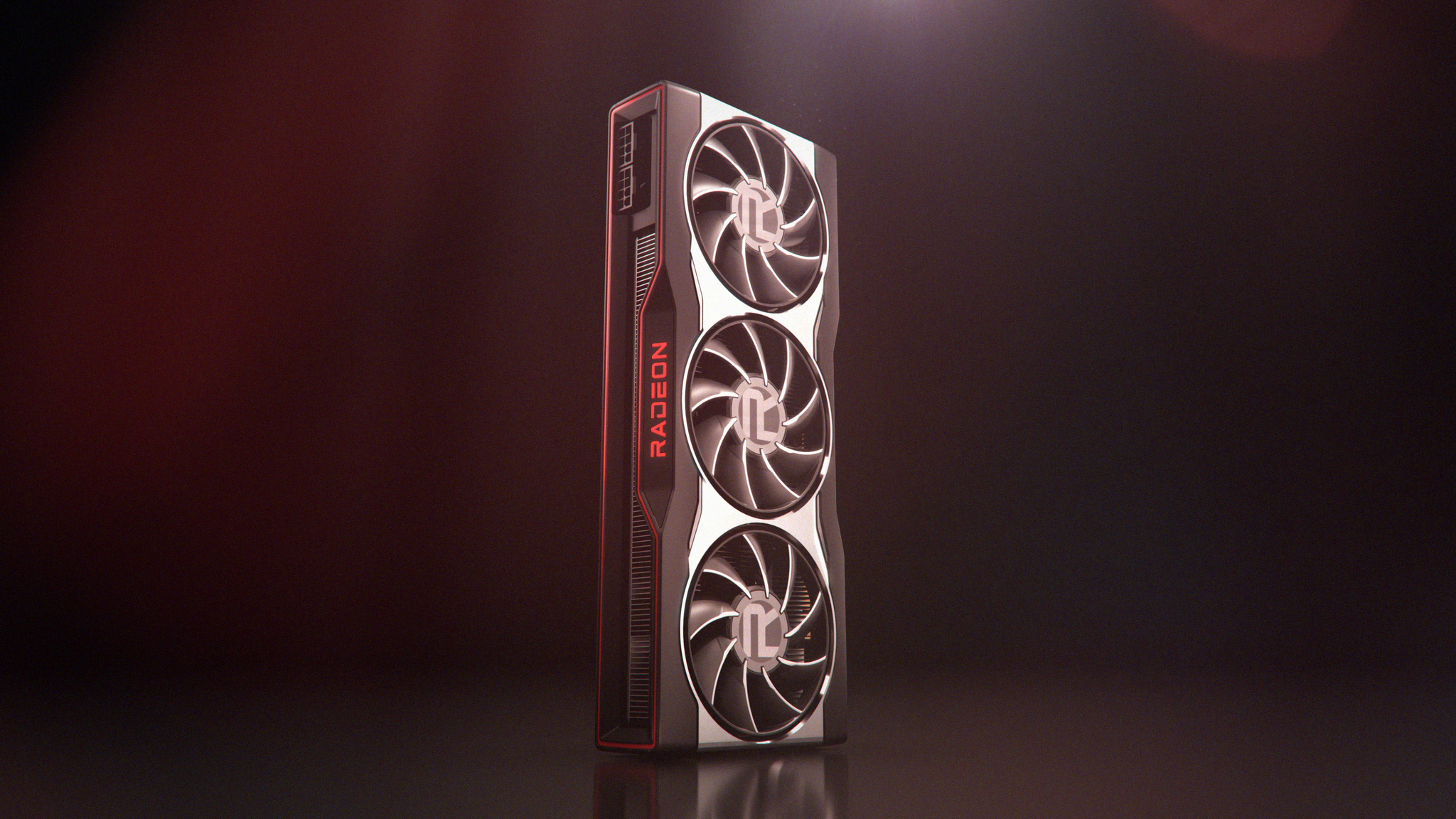 We’re just over a month away from the AMD Big Navi graphics card reveal, but Team Red has just given us our first look at the upcoming Radeon RX 6000 series.

AMD Radeon went on Twitter late Monday afternoon and revealed what looks like an absolute monster of a graphics card, along with a brand new cooler design. And AMD fans can take a closer look at the map on Fortnite in the AMD Battle Arena in the same game. If you want to log in and take a look at the map, you can do so using the code “8651-9841-1639”.

Take a first look at the design of the new Radeon RX 6000 series. Our upcoming @ AMD # RDNA2 graphics cards feature a brand new cooler design, and you can examine every angle for yourself on our Fortnite Creative Island. 8651

Fortunately, if you don’t want to download Fortnite and navigate to AMD’s custom card, some kind users have shared a lot of screenshots on Twitter.

I’ve made a few screenshots for anyone interested. The code in the post took me to a matchmaking hub with 5877-8461-8283 on the wall pic.twitter.com/pdysKfK7rcSeptember 14, 2020

AMD hasn’t shared anything in terms of specs or performance, but at least we know for sure that the company is actually using the Radeon RX 6000 series as the name for the upcoming graphics cards. The rest we just have to wait until October 28th to be sure.

Let’s do some speculation anyway

While AMD hasn’t disclosed exact specs or performance information, that doesn’t mean we can’t learn a bit about graphics cards to come by just looking at the pictures.

The first thing that is immediately apparent is that the AMD reference board uses a triple-fan design for each card – likely the flagship one. This is not exactly new territory for AMD. The 2018 Radeon VII also had a three-fan reference design, but it means this will likely be some kind of monster graphics card.

For example, the AMD Radeon RX 5000 series, led by the RX 5700 XT, all used fan-style reference coolers with one fan. That decision wasn’t exactly popular, but the cards didn’t have much trouble keeping cool – at least in our tests. Switching to a three-fan design could be a sign that the graphics card needs more cooling, either because the power draws are much higher or because AMD is really pushing the clocks up (or both).

Another thing that we can see from this picture is the 2 x 8 pin PCIe power connector. This configuration can deliver up to 375W, so honestly it doesn’t say much about how much juice the graphics card is using – both the RTX 3080 and RTX 3090 require the same power connectors, even if you have to plug them into a 12-pin Adapter for the Founders Edition.

However, it shows us that AMD doesn’t use the 12-pin power connector. This is probably great news for anyone who doesn’t like living the dongle life on their desktop computer.

We’re in the process of downloading Fortnite to see what’s happening in more detail. However, you can rest assured that we will update this article if we have overlooked some important details.