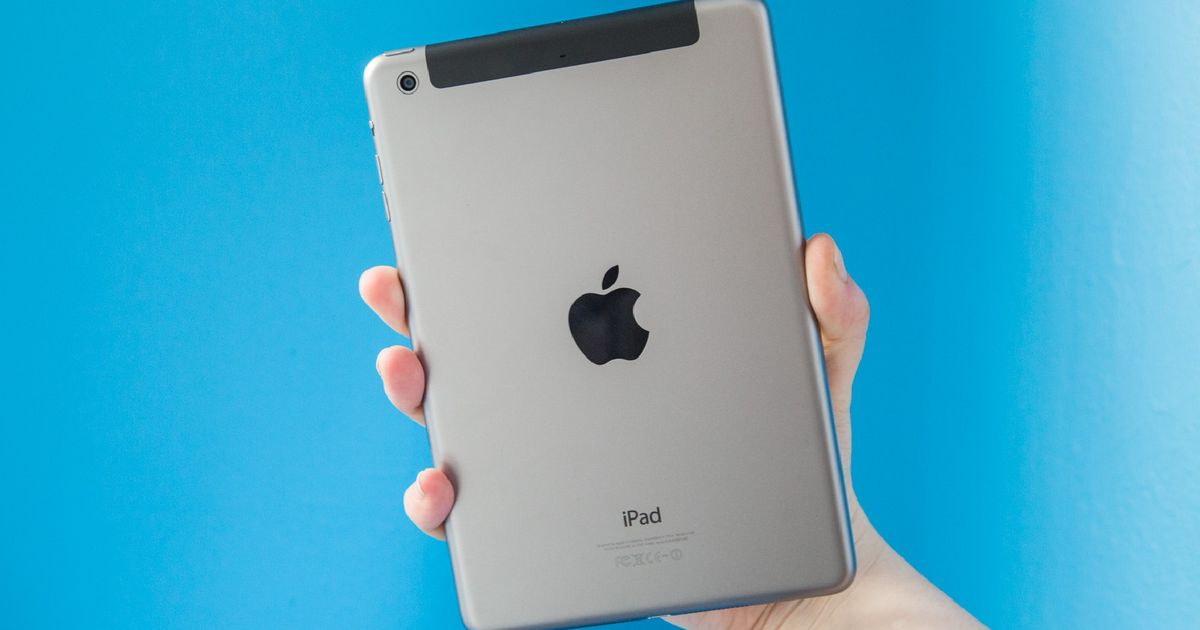 According to a new release from Apple analyst Ming-Chi Kuo (via MacRumors), Apple is working on two new iPads: a 10.8-inch iPad and an 8.5- to 9-inch iPad mini. According to Kuo, these two devices will be similar to Apple’s recently launched iPhone SE in that they will have new, fast chips at an affordable price.

There are no further specific details about the upcoming iPads, but the screen sizes are a pretty big deal as the current low-cost iPad has a 10.2-inch display, while the iPad mini has a 7.9-inch display (and always has) display. This could mean that Apple is making the frames around the screens smaller, possibly as small as those on the iPad Pro.

If it turns out to be the case, this is a huge improvement for the iPad mini, whose form factor has not really changed since it started in 201

2. I’ve written extensively about why I consider the iPad mini to be the best iPad, but here’s a summary: it’s practical, light, portable, the perfect size for reading books, and it’s pretty cheap. With a refreshed design and smaller bezels, it would be even better.

As for the 10.2-inch iPad, it wouldn’t hurt to get a bigger display, though I don’t think it would be as big a deal as the iPad mini.

There are a few restrictions here. First, Kuo said two months ago that Apple was working on a new iPad mini, and he specifically said it would have a 7.9-inch display. Let’s hope he talked about another model or was wrong.

There is also a possibility that Apple will go the opposite way – instead of shrinking the frame of the new iPads, these devices could get a little bigger to accommodate the larger displays. It wouldn’t matter much for the iPad, but it would be a disaster for the iPad mini because its portability and practicality are, so to speak, the whole point.

In any case, it will be quite a long time before we see them. According to Kuo, the new iPad will appear in the second half of 2020, while the iPad mini should appear in the first half of 2021.

The iPad mini was last updated in 2019 with Apple’s A12 Bionic chip and pencil support, but the screen size and overall design remained the same.

In other news, Kuo also said that Apple’s augmented reality headset, which has been postponed at least a thousand times, will be available in 2022 at the earliest. Frankly, we will survive.

What it’s like to live with a giant brain cyst