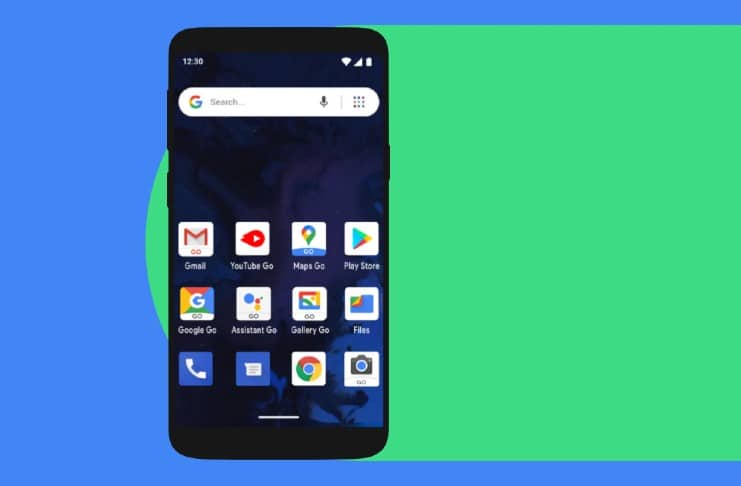 Google announced that Android 11 Go will be available for devices with 2GB of storage or less. The reveal came a day after Android 11 was announced.

Earlier versions of Android Go can run on devices with 1.5 GB of memory. With 2GB of RAM devices available all over the world, Google decided to expand the storage it needed.

There is one problem, however. Existing devices with 2GB of storage or less may not be able to get Android 11.

No update for existing devices

According to Google, the latest software is not applicable to existing low-memory devices. The upcoming Android Go version will be delivered on future devices.

There’s one more catch. Google is not forcing manufacturers to install Go Edition software on their upcoming phones. It is up to the OEMs whether they want to deliver with the Android version mentioned.

As early as July, Google announced that all manufacturers had to deliver devices with low memory requirements with Android Go installed. This is to ensure apps run more smoothly.

But Google pulled back with its latest statement.

Even so, depending on the manufacturer, existing users may still receive an update. In this case, users may enjoy better security and app permissions.

The new version also introduced bubbles in every messaging app. It’s similar to how Facebook Messenger bubbles work, but is now system-wide.

Other features include gesture-based navigation, smoother animations, and better performance.