Android apps are now more secure than ever 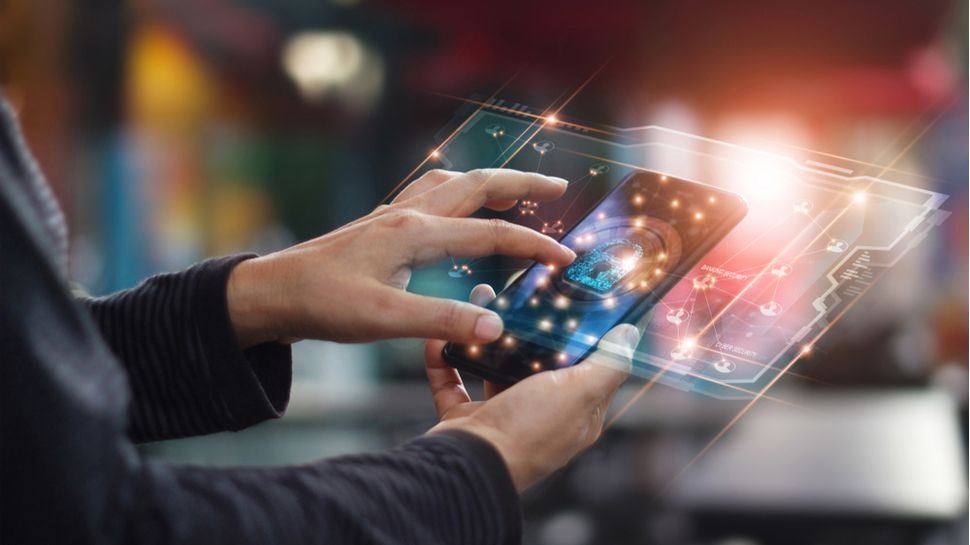 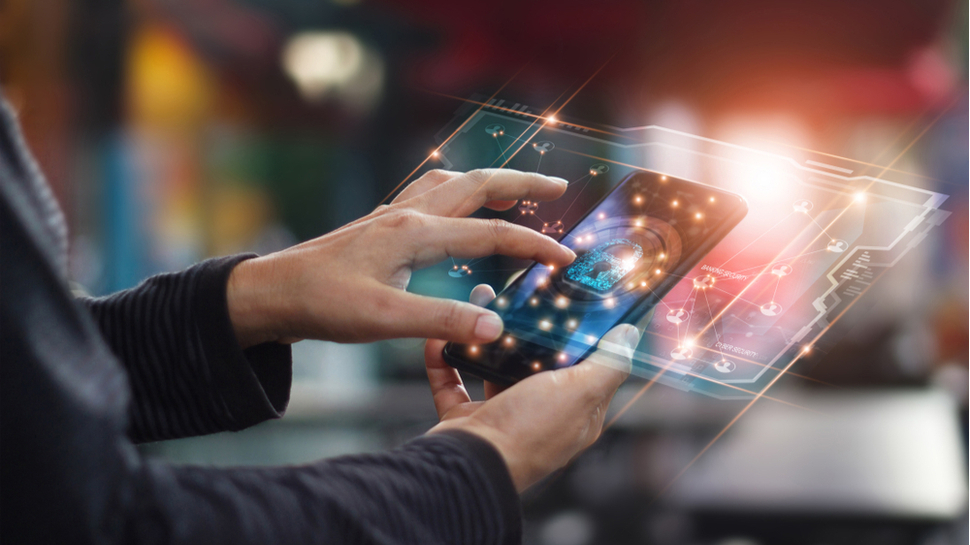 Google's quest for broader use of the HTTPS standard is paying off. By now, 80 percent of all Android apps encrypt their traffic by default. The Google Play Store encrypts its network traffic with HTTPS. This means that the data sent to and from these apps can not be intercepted or read by third parties.

Google also expects the number of apps using HTTPS to increase over the coming years As a result of a series of measures, the company began introducing warnings in IDE tools and the Google Developer Dashboard in 2016 Play.

This is an area where Google could outperform Apple, as the iPhone maker has been struggling to get its app developers to use HTTPS. According to a June report, only a third of iOS apps use ATS to encrypt their network traffic.

In addition to Android app developers using HTTPS, Google was also successful The company's Transparency Report even shows that the use of HTTPS in Google Chrome is now somewhere depending on the platform 85 and 95 percent. For example, 89 percent of all Chrome-loaded sites on Android are now loaded over HTTPS, while Chrome for Windows has 84 percent.

Mozilla has made similar progress, with over 80 percent recorded in September, and all Firefox-loaded Web pages are now being loaded via HTTPS.