Android is even safer now 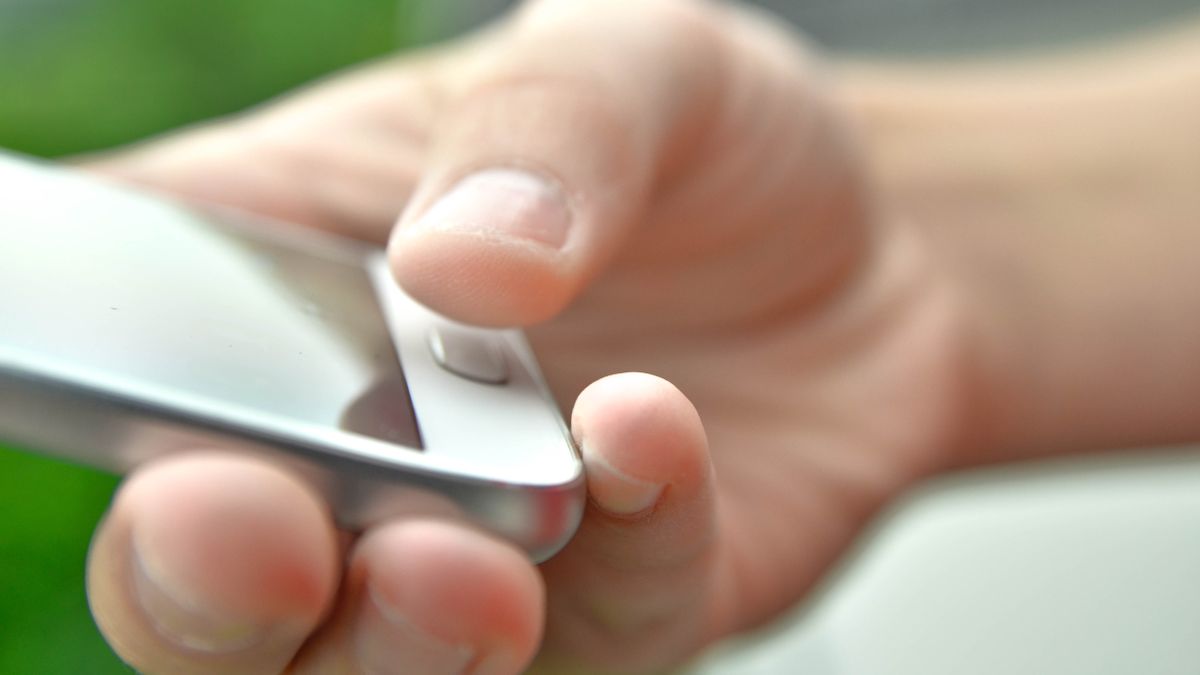 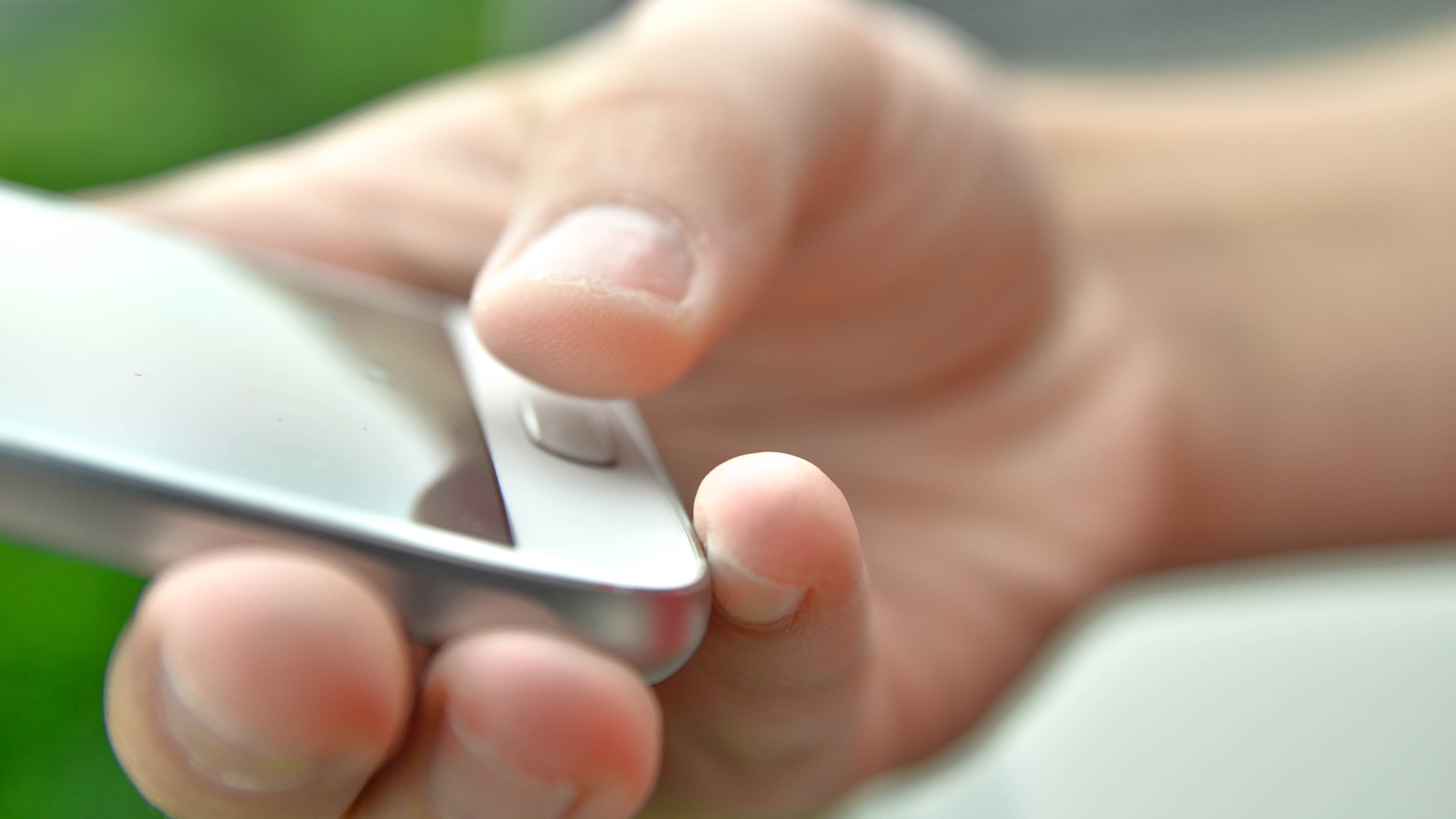 Android users in search of improved security are fortunate when the FIDO alliance announced that Google's mobile operating system is now FIDO2-certified.

Developers can also provide their Android apps and initiatives with strong FIDO authentication through a simple API call.

"Google has long collaborated with the FIDO Alliance and the W3C to standardize the FIDO2 protocols, which allow any application to go beyond password authentication while providing protection against phishing attacks. Today's announcement of FIDO2 certification for Android will help drive this initiative, providing our partners and developers with a standardized way to access secured keystores, both on the market and for future models, to create user-friendly biometric controls. "[1

FIDO2 is already supported by the world's leading web browsers such as Google Chrome, Microsoft Edge and Mozilla Firefox with preview support for Apple's Safari.

FIDO2 includes web authentication of the World Wide Web Consortium (W3C) specification and the corresponding Client-to-Authenticator Protocol (CTAP) of the FIDO Alliance. Together, these standards allow users to easily and securely sign in to online services using FIDO2-compliant devices such as fingerprint readers, cameras, and FIDO security keys.

As Executive Director of the FIDO Alliance, Brett McDowell explained how FIDO2 could be made more widely available Encourage developers to make their websites without passwords:

"FIDO2 was designed from day one for implementation through platforms, with the ultimate goal of the ubiquity of all the browsers, devices, and services we use every day. With these messages from Google, the number of users with FIDO authentication capabilities has increased dramatically and significantly. Along with the leading web browsers that are already FIDO2 compliant, it is now time for web site developers to rid their users of passwords and passengers and integrate today's FIDO authentication.

These AI-generated tennis games are both scary and impressive

Fancy Bear gets into Linux malware