Antitrust hearing: Amazon, Facebook and Google were surveyed twice as often as Apple 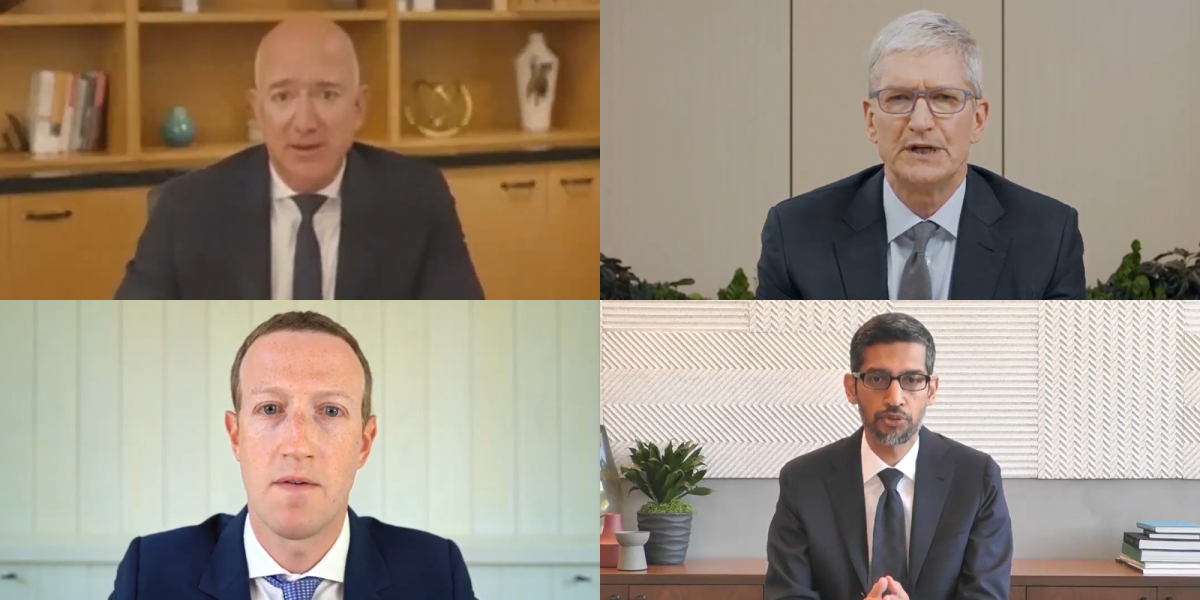 At today’s hearing on virtual antitrust law, “Online Platforms and Market Power,” the House Judiciary Committee interviewed Amazon CEO, Jeff Bezos, Apple CEO, Tim Cook, Facebook CEO, Mark Zuckerberg, and Google CEO, Sundar Pichai, via Webex. But they weren’t all interviewed the same way. Most of the questions were directed at Bezos, Zuckerberg and Pichai – each of them was in the hot chair for at least 50 minutes after our action. Cook was only asked a handful of questions for about 25 minutes. This breakdown of how often each CEO was interviewed by a congressman today shows where the antitrust focus is and where it is not:

Antitrust investigations are important for the companies examined, but also for the companies that depend on them. In this case, this includes, but is not limited to, any company that sells goods on Amazon whose website you want to appear in Google search results, offers an iOS app in the Apple App Store, and uses ads to target potential customers To address Facebook, Instagram and WhatsApp. The U.S. Department of Justice and the Federal Trade Commission are conducting antitrust investigations against all four companies.

One of the many problems asking the four CEOs to appear on the same day instead of four different days is that some inevitably get more screen time than others. The committee clearly focused on Amazon, Facebook and Google for their anti-competitive behavior. Bezos was commissioned by Amazon to use seller-specific data to determine which products to manufacture and sell themselves. Pichai has been repeatedly criticized for Google prioritizing its own products and services in its search results. Zuckerberg was frequently asked whether Facebook had acquired competing social networks, especially Instagram. Meanwhile, Cook spoke about Apple’s App Store a few times, and that’s it. 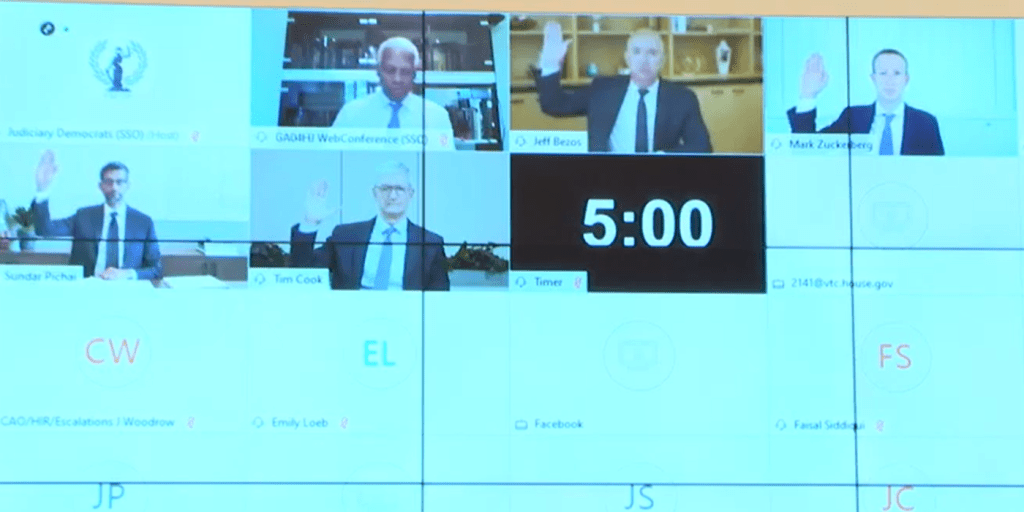 Compared to Cook, the other three CEOs represented their respective companies three times longer. This is good news for Apple. It’s not so good news for companies building on Apple’s platforms.

While today’s hearing is a major public event, it is a small part of the wider series of antitrust investigations into big tech. We’ll learn more about this in the coming months, especially after the November US election.

All four companies will report their last quarterly results tomorrow. The respective calls to earnings may be less yawning than usual. Results will include the first full quarter during the coronavirus pandemic. Investors may also have follow-up questions to today’s hearing.