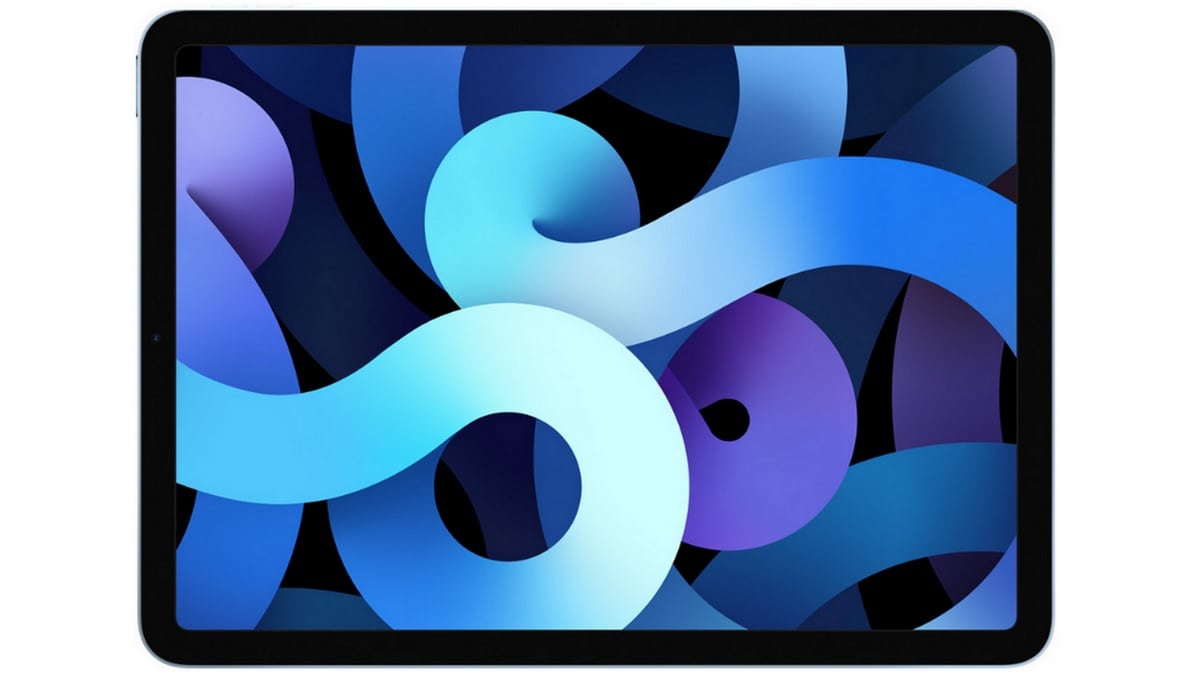 The iPad Air (4th generation) was announced with the new and improved Apple A14 Bionic processor even before the SoC made its debut in the next-generation iPhone lineup. This is rarely the case, as Apple typically introduces a new chip with a new generation of iPhone and then adds it to the iPad lineup. Apple calls A14 Bionic “the most powerful chip ever made”. The last time Apple introduced a new chip for the iPad before the iPhone was when the iPad 2 was introduced in March 2011.

The A14 Bionic processor, as described by Greg Joswiak, Apple’s senior vice president of global marketing, offers a massive performance upgrade that helps deliver powerful pro features at a lower price. This six-core processor is included in the iPad Air (4th generation) and offers a 40 percent increase in CPU performance and a 30 percent improvement in graphics compared to the previous generation.

7;s new processors make their debut with new iPhone models and then make their way to the iPad models. This year, however, the iPad Air (4th generation) is the first device equipped with the new chip. The upcoming iPhone 12 models that have not yet been released are expected to follow suit.

As mentioned earlier, this isn’t the first time Apple has done this. 9 years ago the iPad 2 got the A5 processor months before the iPhone 4S came out. But traditionally, Apple keeps its new processors for the latest iPhone models first.

Talking about the A14 Bionic, Apple says it uses a 5nm manufacturing process and has 11.8 billion transistors. Thanks to the new 16-core neural engine, which is twice as fast as the previous generation, it can perform up to 11 trillion operations per second.

Is this the end of the Samsung Galaxy Note series as we know it? We discussed this on Orbital, our weekly technology podcast, which you can subscribe to via Apple Podcasts, Google Podcasts, or RSS, download the episode, or just hit the play button below.