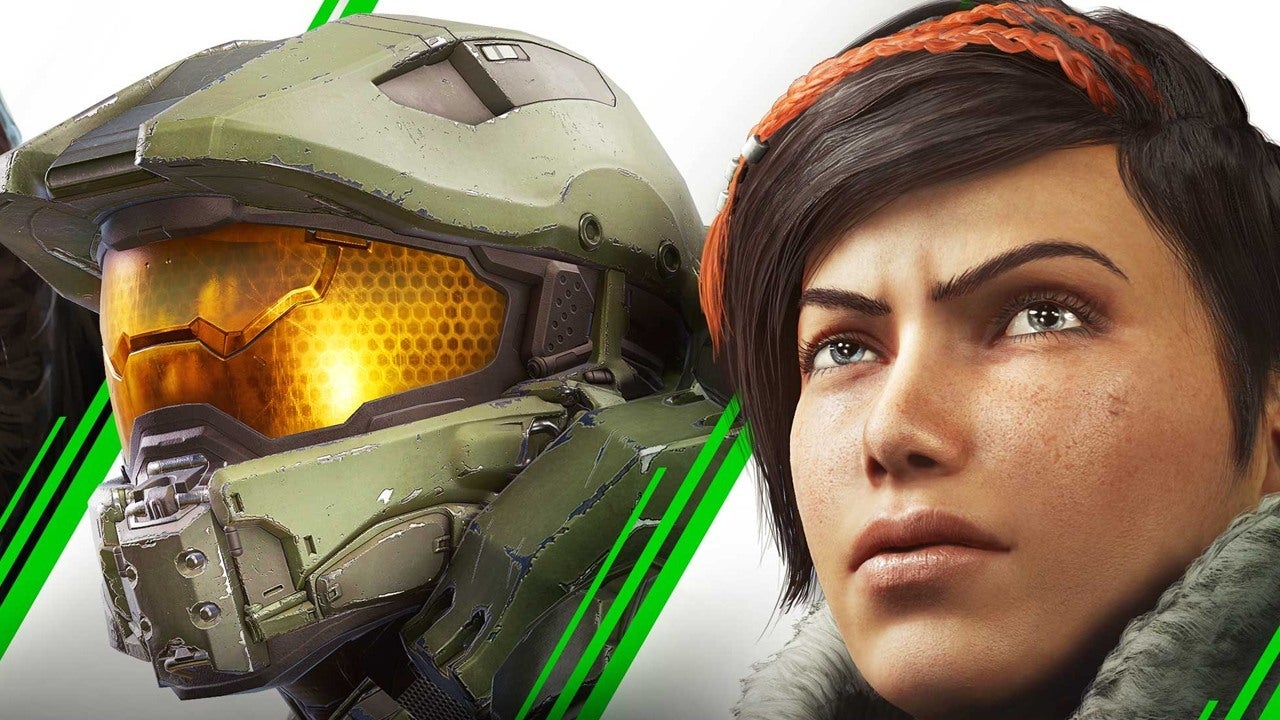 Microsoft has responded to Apple’s updated Terms of Service, which at first glance open the door to streaming services such as xCloud in the iOS App Store. Unfortunately, the updated terms are still severely limited, and in an official statement Microsoft says this “remains a bad experience for customers”. Apple previously banned video game streaming services like xCloud and Stadia from using the iOS App Store, citing security concerns. Today the company announced some overhauls that will allow subscription services to be streamed to the App Store, but with severe limitations.“Games that are offered in a subscription to a streaming game service must be downloaded directly from the App Store, must be designed in such a way that double payments by a subscriber are avoided, and must not disadvantage customers without subscribers,” says Apple’s newer ToS.

Streaming service apps can be approved in the App Store as a “catalog app” that allows users to sign up for the service and see what’s available on platforms such as xCloud and Stadia. According to Apple, every available game must have its own app store page. This is a big question when you consider that xCloud has hundreds of games to offer.

And that’s in addition to Apple’s usual 30 percent cut, which Epic Games is fighting against in an ongoing legal battle.

In a statement to IGN, a Microsoft spokesman said:

“This remains a bad experience for customers. As with films or songs, gamers want to jump straight into a game from a curated catalog within an app and don’t have to download more than 100 apps to play individual games from the cloud. We strive to put the player at the center of everything we do and providing a great experience is at the core of that mission. “

In August, Microsoft announced that xCloud could not be brought to iOS because Apple had previously decided that game streaming services were against the App Store guidelines. While the new terms now allow xCloud to launch iOS apps, there are still strict rules in place that prevent Microsoft from launching the full xCloud service on iOS, at least for the time being.