Apple announces the Apple Watch Series 6, which can be used to measure blood oxygen levels 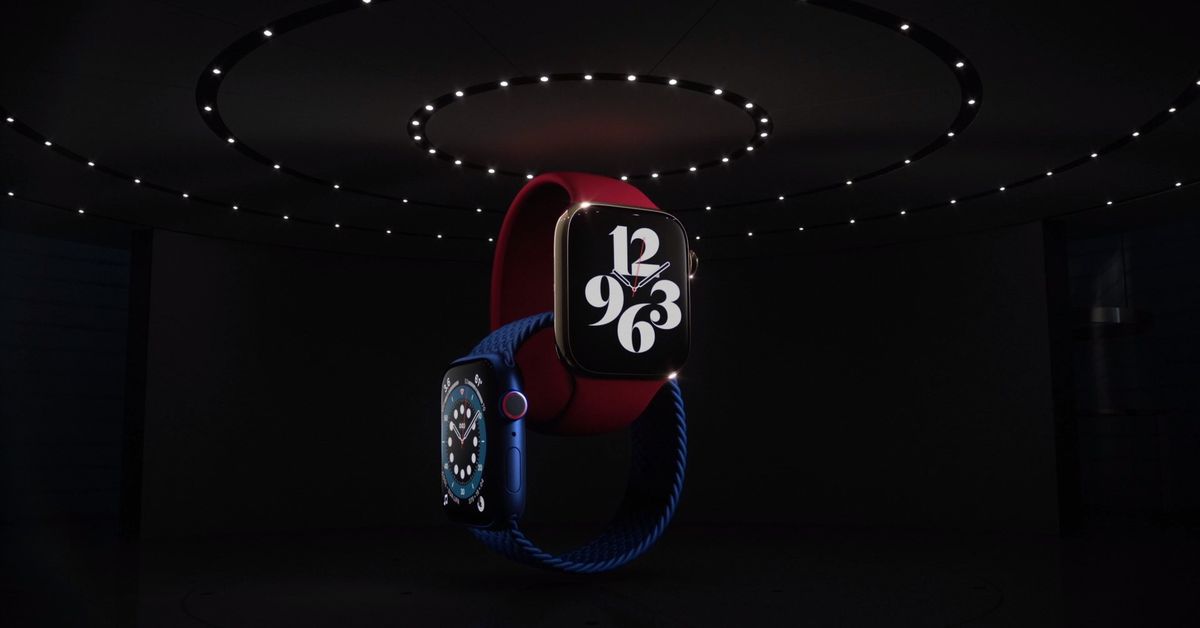 According to Apple, the Series 6 can measure blood oxygen levels in about 15 seconds using red and infrared light.

The Series 6 also has a new S6 processor, which promises up to 20 percent faster performance. It’s the first major update to Apple Watch’s performance since the Series 4, as last year’s Series 5 model used the same S4 ​​CPU (renamed as the S5 with other additions like a compass and a new display controller).

The Series 6 runs watchOS 7, which Apple introduced at WWDC earlier this year. The software update, available for all Series 3 models, provides native support for sleep tracking. The Series 6 will, however, expand this function even further thanks to dedicated sensors and TKTKKT. Other major updates in watchOS 7 include a renamed fitness app with new workouts, a hand washing feature tailored for the ongoing COVID-19 pandemic, broader complications, and the ability to share watches with others.

Develop … we’re adding more to this post, but you can join in our Apple “Time Flies” live blog to get the news even faster.