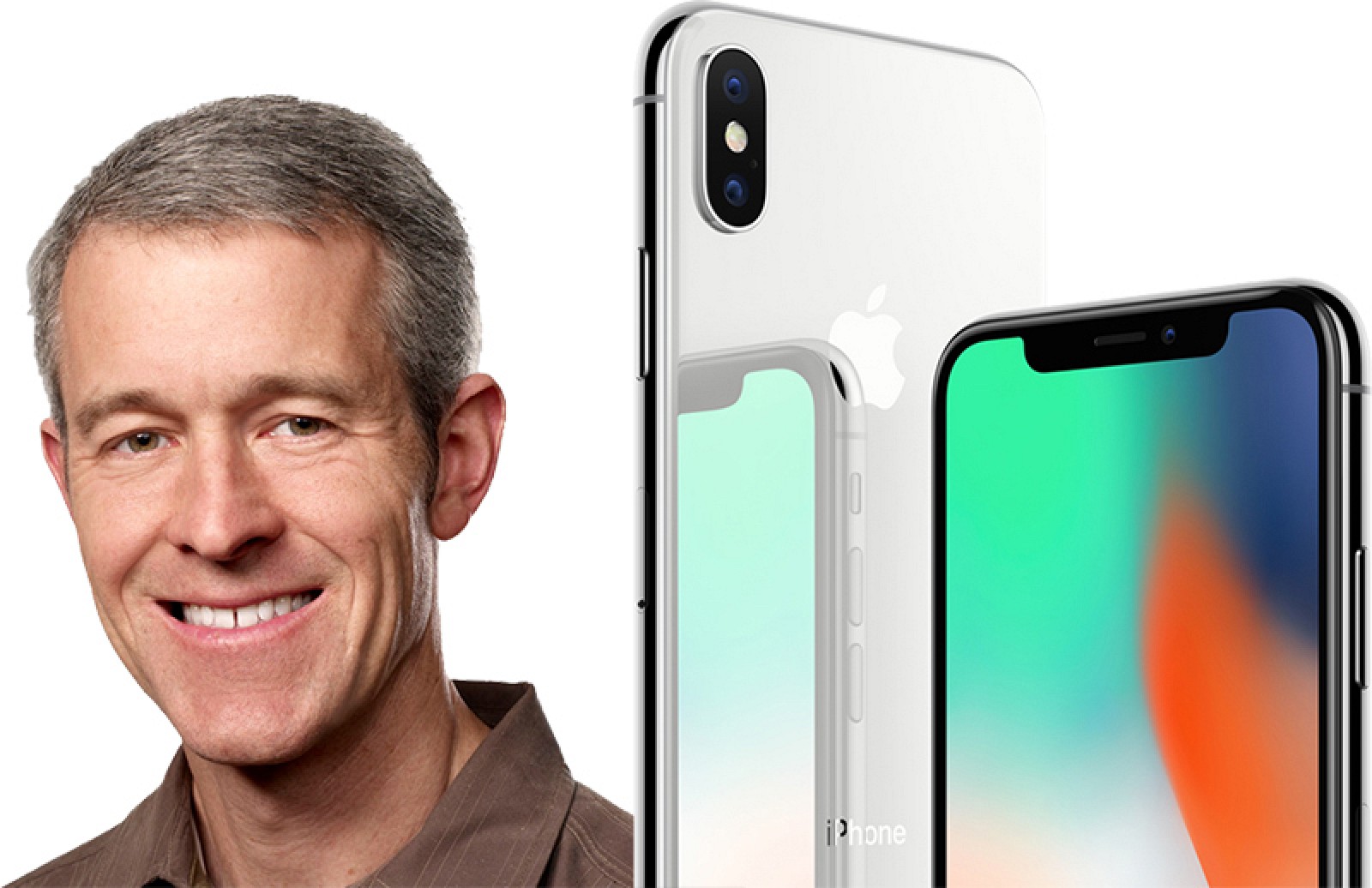 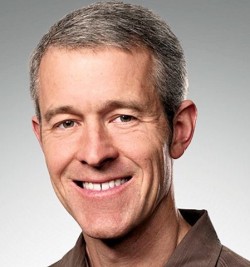 Apple COO Jeff Williams spoke at Elon University on Friday, Feb. 22 and spoke of joining Apple in 1998. The Times News covers his talk in detail. Williams took questions from students in the audience. One of the students Williams has had to consider the seemingly large margins on Apple products based on analyst reports.

"The stories that come out of the cost of our products [have been] the bane of my existence from the beginning of time, including ours early days, "Williams said.

He goes on to explain the Apple Watch's Activity Tracker, Apple built a Physiology Lab with 40 Nurses and 1

0,000 participants. Still, Williams conceded it's an area that they are paying attention to:

"It's something we're very aware of," he said. "We do not want to be an elitist company.

The Times News article goes on to cover Apple's talk about his reasons for joining back in 1998, as well as how it feels to be part of a company that has been so successful.

Pricing on Apple's flagship phones has been cited as a factor in iPhone sales underperformance in the last quarter. IPhone's XS Max starting at $ 1099!