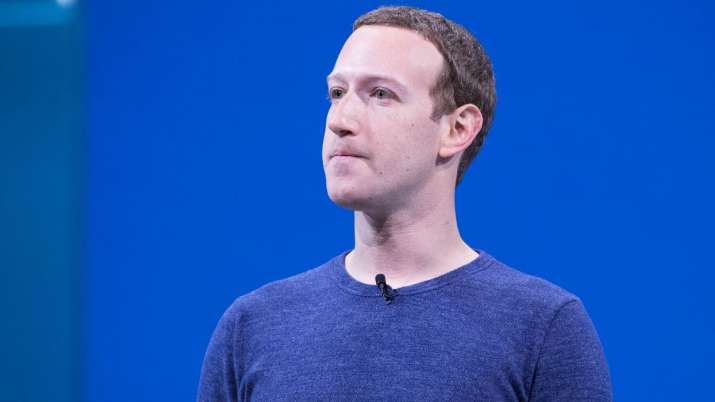 Mark Zuckerberg, CEO of Facebook, said the iPhone maker needs to be reviewed to heighten dissatisfaction with Apple’s rules for the App Store. In an interview with Axios Tuesday, Zuckerberg said people should investigate the “unilateral control”

; Apple has over “what runs on phones in relation to apps”.

However, he did not say it was a government agency that Apple should investigate regarding the App Store rules. Facebook recently recognized that Apple’s upcoming iOS 14 could result in a 50 percent decline in advertising on the Audience Network.

Following this, Apple announced last week that it would be postponing full enforcement of privacy practices in the iOS 14 software version. For this feature to work, app developers would need to request users’ permission to track them across apps for promotional purposes.

“We are committed to ensuring that users can decide whether they can be tracked by an app or not,” said Apple in a statement on its developer website.

“To give developers time to make changes, apps must be allowed to track users early next year,” he added.

Paytm fires back after Google Play Store rips the app