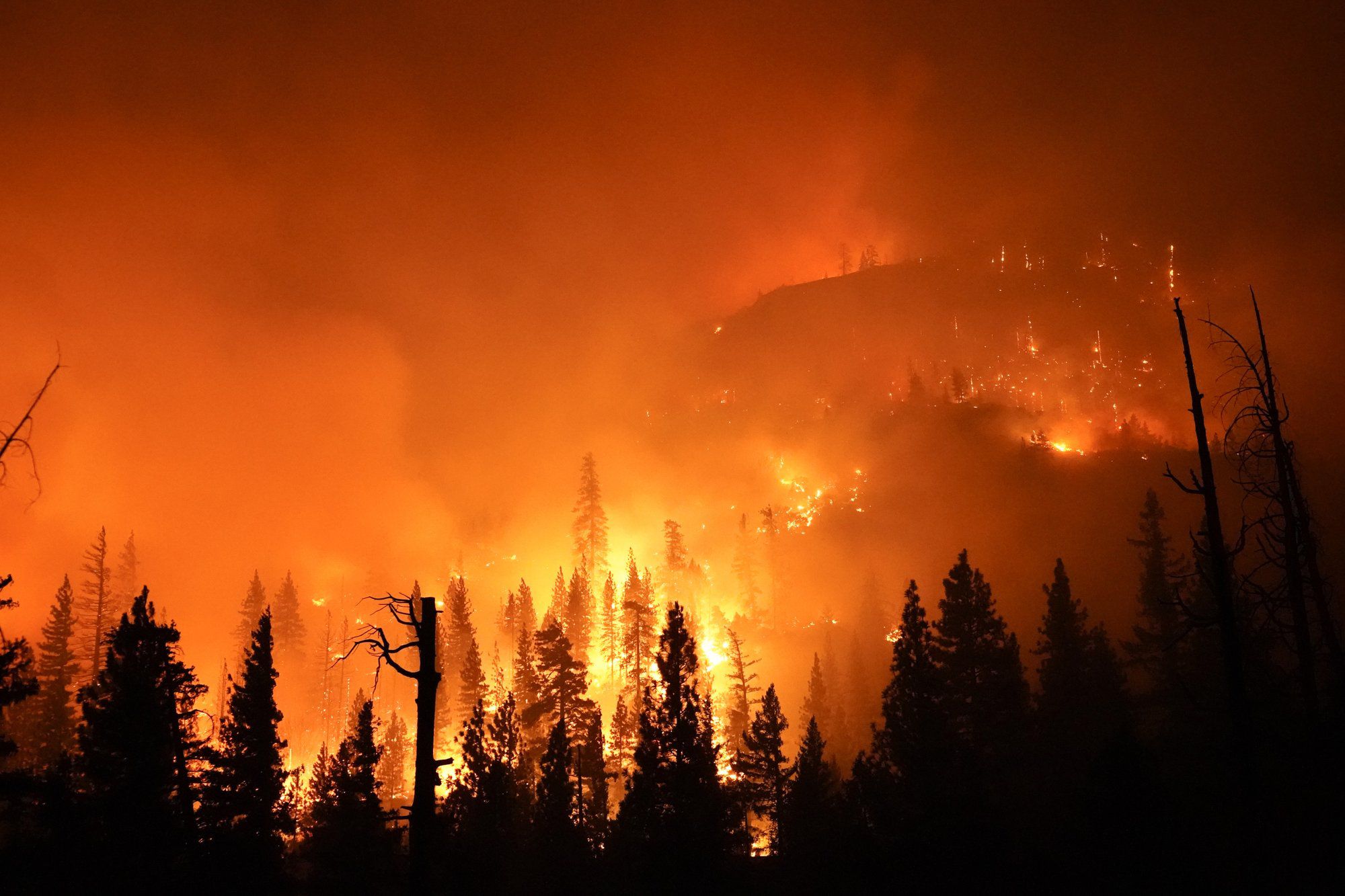 While wildfires continue to rage in California and Oregon, Apple CEO Tim Cook announced today on Twitter that Apple plans to donate additional money to help fight fires and rescue operations on the west coast. 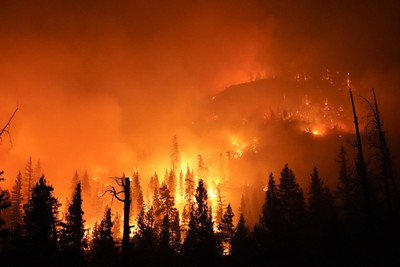 Apple is making additional donations for fire fighting and rescue on the west coast. Our hearts are with those who have lost so much. The fires are an urgent reminder that we must act together to protect the planet we all share. – “Tim Cook” (@tim_cook) September 11, 2020

The original fires caused by lightning were largely contained, but hot weather and arid conditions have caused other fires to start.

Major fires continue to exist in Northern and Southern California, such as the Creek Fire in Fresno and Madera, which set more than 175,000 acres on fire. Southern Oregon is facing a fire that has burned more than a million acres and hundreds of thousands of acres have been burned in Washington.

The west coast fires are expected to continue through October, a time of the year we know as fire season. Strong winds, low humidity and high temperatures cause the dry brush to catch fire.

Doom Eternal is likely to be coming to Xbox Game Pass