Apple Event starts shortly. Everything you need to know is here 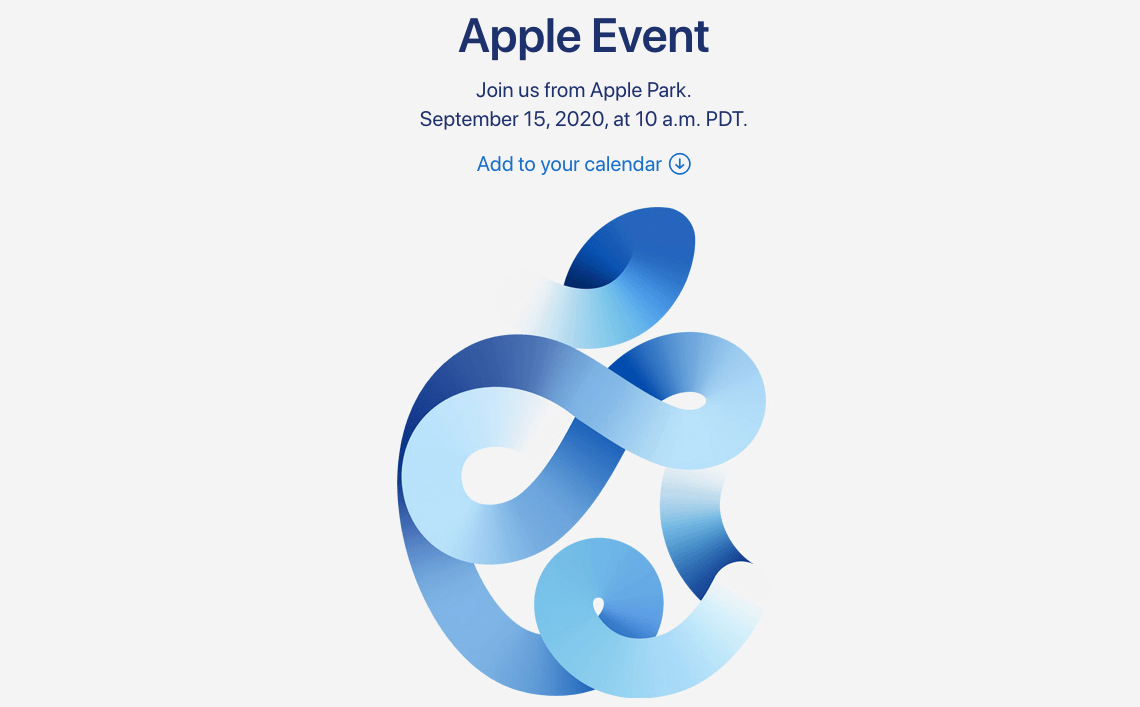 7;s that time of year again when Apple dominates the headlines. After confirming that the Cupertino tech titan will host the 2020 Apple Event on September 15th, the big day has arrived and everything you need to know about the live stream can be found here.

Apple’s Time Flies event will be streamed live for the world to see. This is the second big event after WWDC 2020 and it’s all about new Apple products.

Where can you watch?

Below are the times for Apple Event in different cities:

Apple will broadcast the event live on its website. [Watch here]

Today’s Apple event could disappoint fans who expected the new iPhone range. However, it appears that Apple may only be launching new Apple Watch ranges and an updated iPad range at the event. It’s also possible that Apple will launch a new affordable HomePod at today’s event.

LG is expanding its range to include the K62 and K52 with 6.6-inch screens and 48-megapixel quad cameras