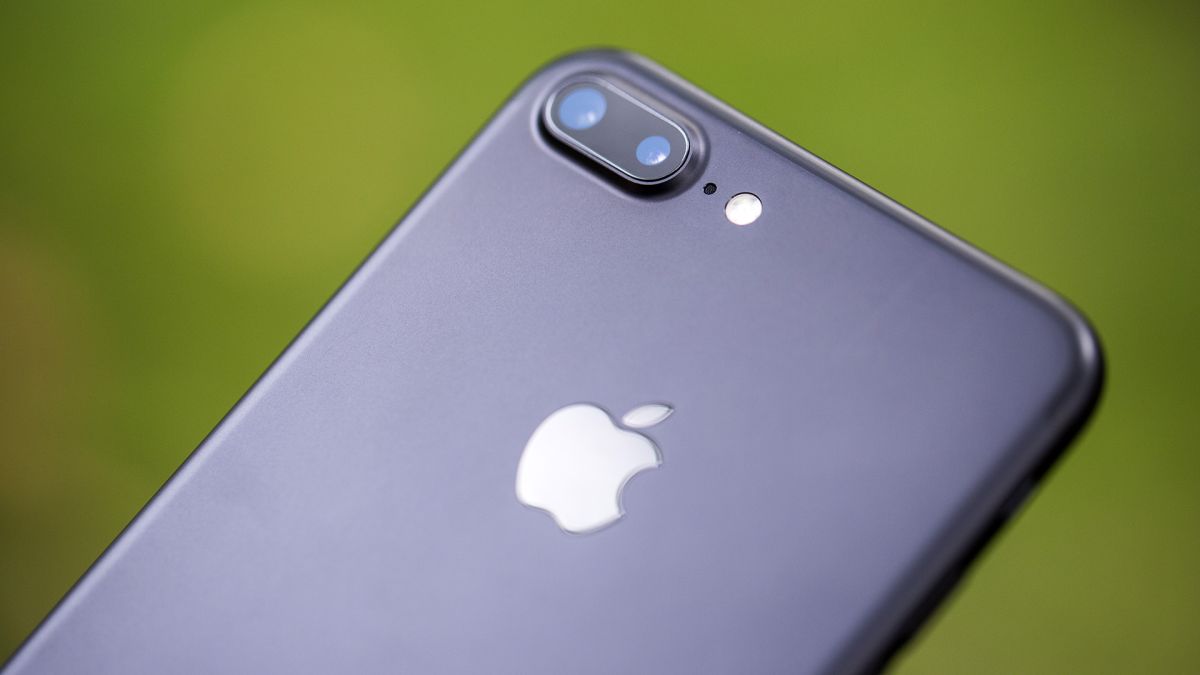 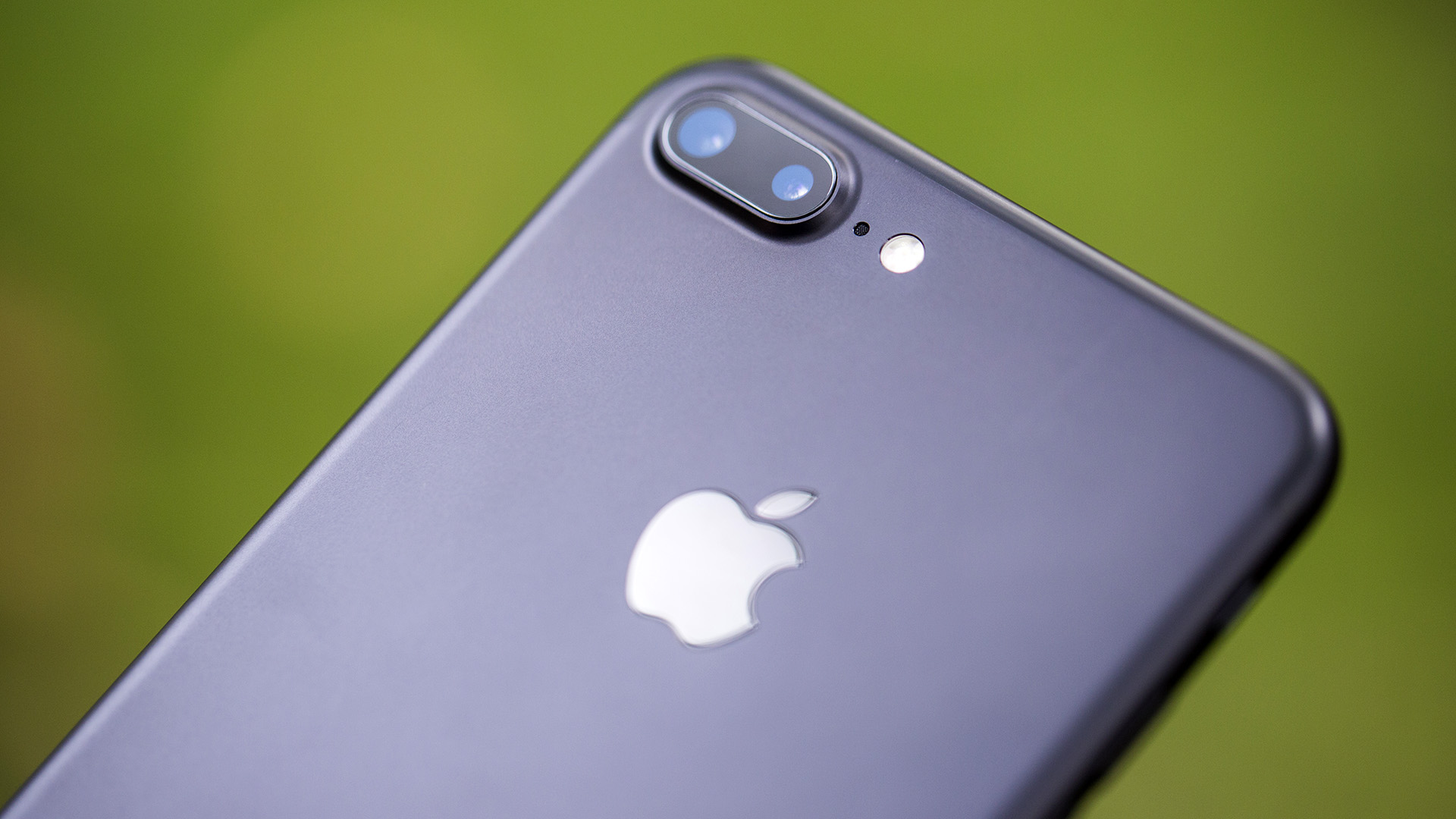 Apple today announced the winners of its "Shot on iPhone Challenge", which ran from January 22nd to February 7th.

10 posts made it to the top and will be featured in Apple's ads, social media channels, and retail stores.

The winning entries, which were shot on Apple smartphones from the iPhone 7 to the iPhone XS Max, were featured on the Today show by Apple agent Kaiann Drance in the US.

The winners were selected by a panel of prominent photographers, including official Obama White House photographer Pete Souza and iPhone travel photographer Annet de Graaf. Contributions have been submitted from all parts of the world, winners from Singapore, Germany, Belarus, Israel and the United States.

The motifs of the winners are also diverse, including architecture, wildlife, people and landscapes. In Apple's Newsroom, you can see all the winners and learn more about why those images were selected.

And more importantly, Apple has announced that the winners will be paid a license fee after the company has received criticism because the photos are to be used for marketing purposes without compensating the photographers.

iPhone photographers from all over the world have done so, thrilled us with their talent and passion. The photos are remarkable! Congratulations to the backers of the successful submissions and many thanks for participating. https://t.co/50NYF0GycG[1[ads1]9459010×26Februar2019