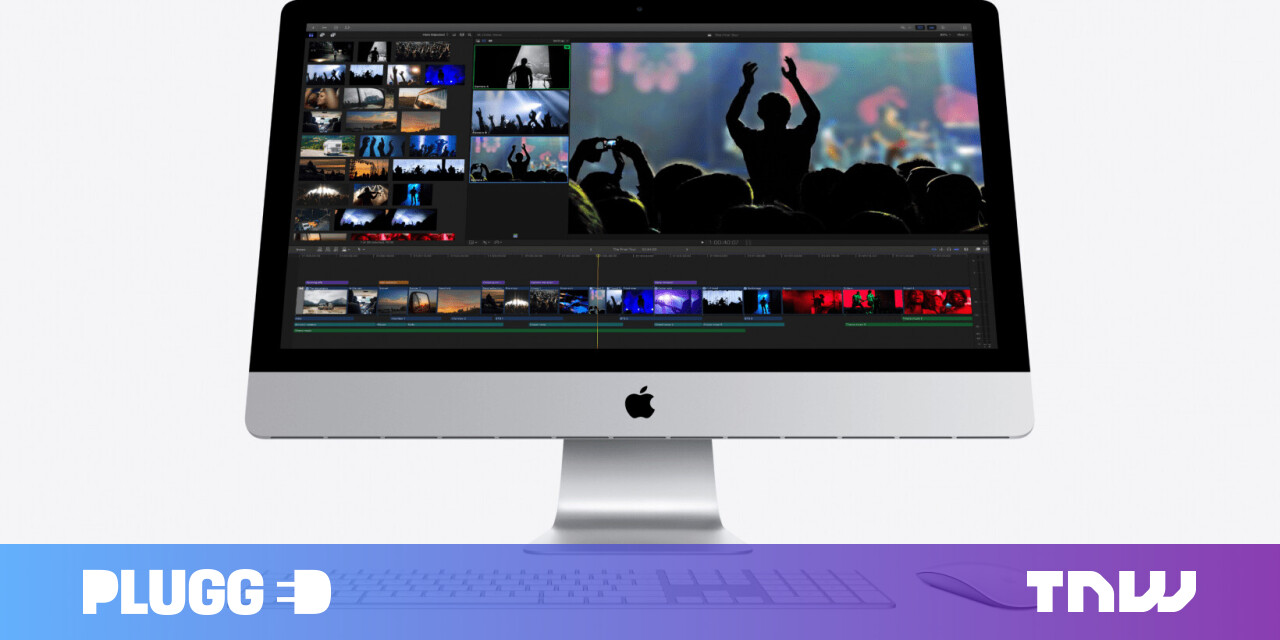 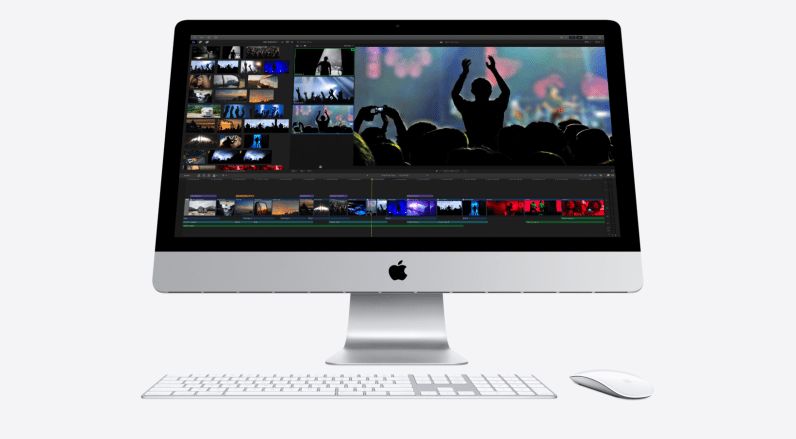 Apple today made a surprising update to its iMacs range – in several ways. While we were expecting an updated iMac sometime this year, rumors had hinted at a brand new design that would be more like an iPad Pro than the previous iMacs.

Instead, these new iMacs look exactly like the old iMacs, but with some major internals improvements. The main upgrades for the popular 27-inch model are:

Overall, Apple says the new 27-inch iMac should be able to use “up to 65% more plug-ins in Logic Pro X” and “40% faster 8K ProRes transcodes in Final Cut Pro X.” In the meantime, the improved GPU should deliver “up to 55% faster rendering in Maxon Cinema 4D ProRender” and “up to 45% faster performance in Total War: Three Kingdoms”.

Aside from raw performance, Apple also says the T2 chip improves some of the iMac’s features, including the security features mentioned above, but also improvements in audio performance (more bass!) And webcam quality (better lighting!).

The upgrades for the rest of the line are less extensive. The 21.5-inch iMac is now equipped with SSDs as standard. However, you still have the option to use a Fusion drive. The standard configuration of the iMac Pro now includes a 10-core Xeon processor, which differs from the 8 cores of the previous model.

OnePlus’ new charger can fill its upcoming flagship in 39 minutes