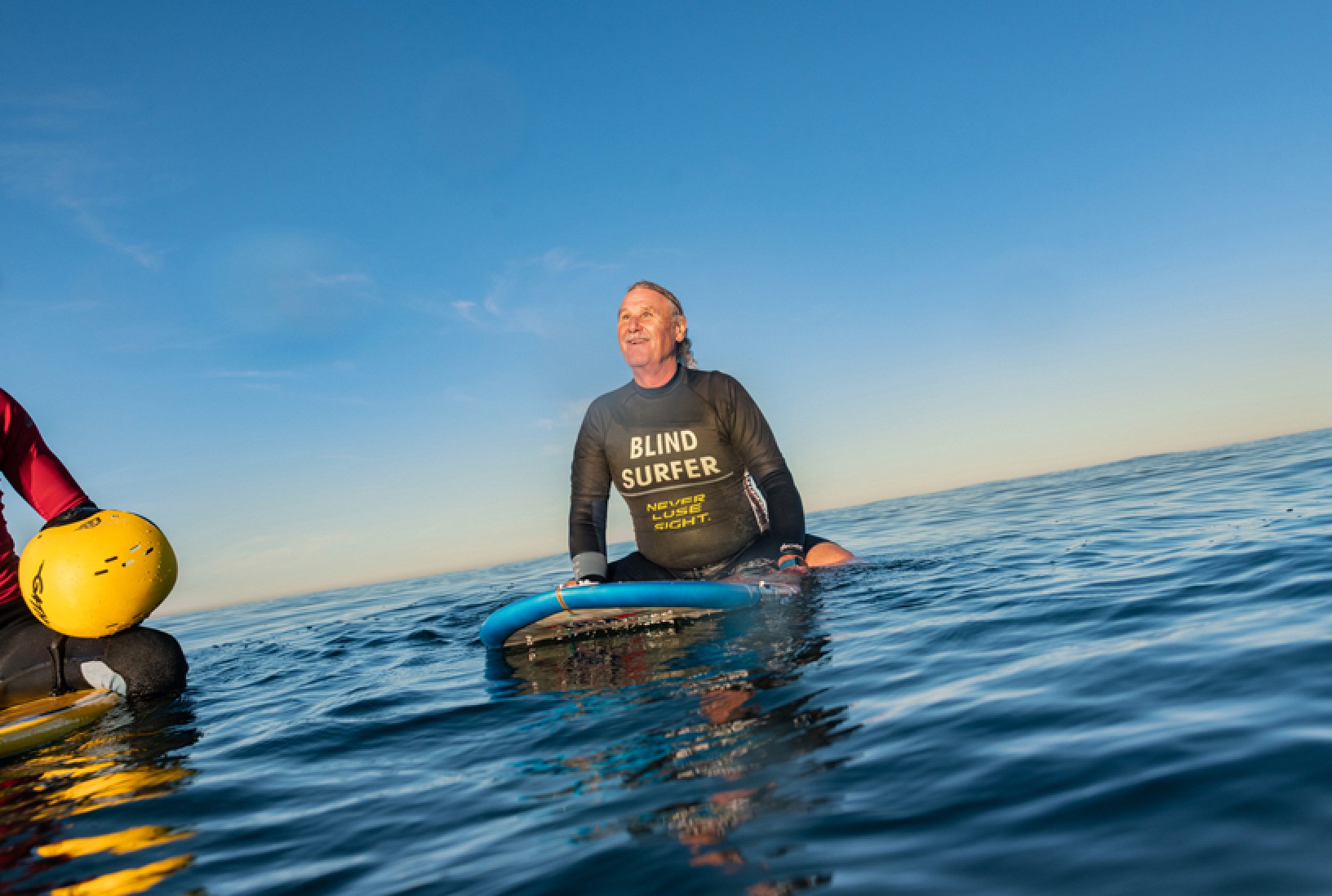 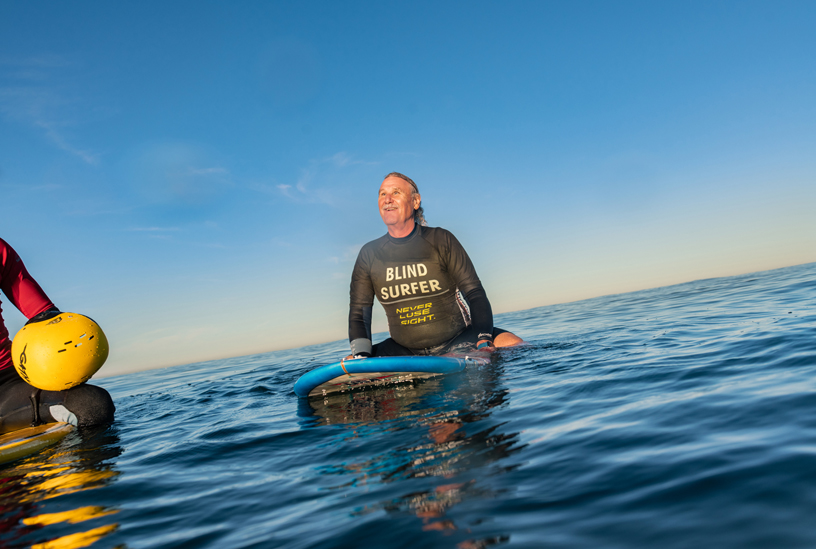 A veteran of the US Navy, Leason was blinded in service in 1993 after seven years. After years of adapting to his new normal, he received an iPhone 5 in 2012 and a training session from Sarah T. Majidzadeh, deputy head of blind rehabilitation at the Tibor Rubin VA Medical Center in Long Beach, California.

Leason is one of many people who are blind or visually impaired and rely on the iPhone's built-in VoiceOver screen reader for everyday tasks.

"It's much easier to navigate the phone," Leason told Apple. "I think many of the visually impaired prefer the iPhone because they can do it, and VoiceOver works pretty damn well."

Scott Leason prepares for a surf with his iPhone XR

. As a competitive surfboarder, Leason has upgraded an iPhone XR used to check out the surf reports of the day via the Surfline app to prepare for the day trip, usually at Mission Beach in San Diego. He also wears an Apple Watch Series 4 to track his surf training in the water and at home.

"It's amazing how long it took in the world of technology ten years ago," said Kevin Waldick, deputy director of the Mission Bay Aquatics Center. "He was not technically sophisticated at all, but when he got his iPhone, he said," I can just do it. That is amazing. "And so Apple does a really amazing job of making that accessible." 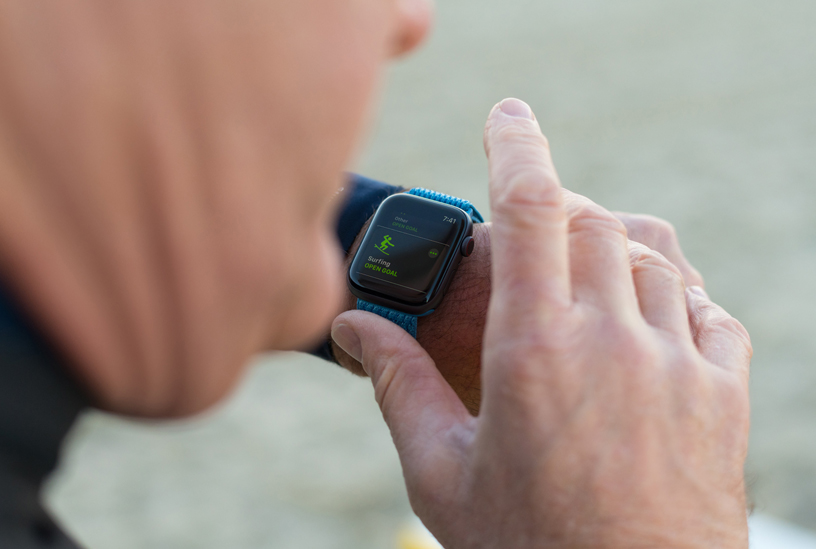 North Jetty in June 2016. In the same year he won at US water-skiing Competitions in Harmony, North Carolina, ranked second in the men's tricks. In 2018 he took part in seven competitions in four different sports.

"I'm independent," Leason concluded. "This is the best way to describe the iPhone: independence."