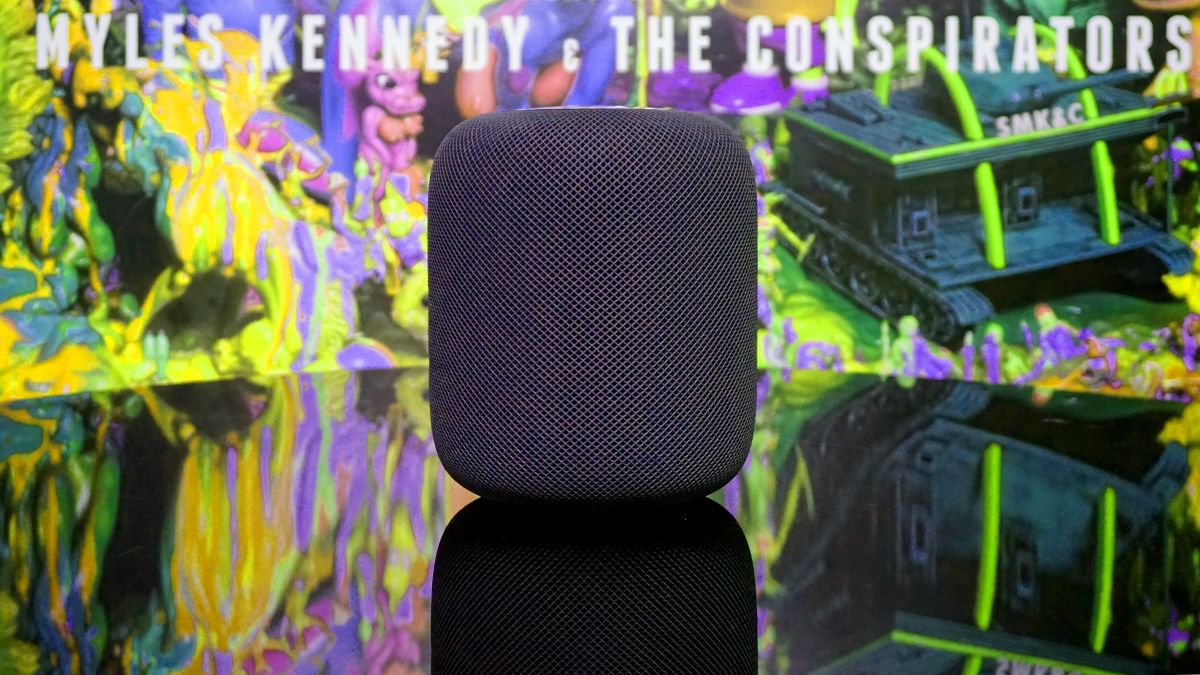 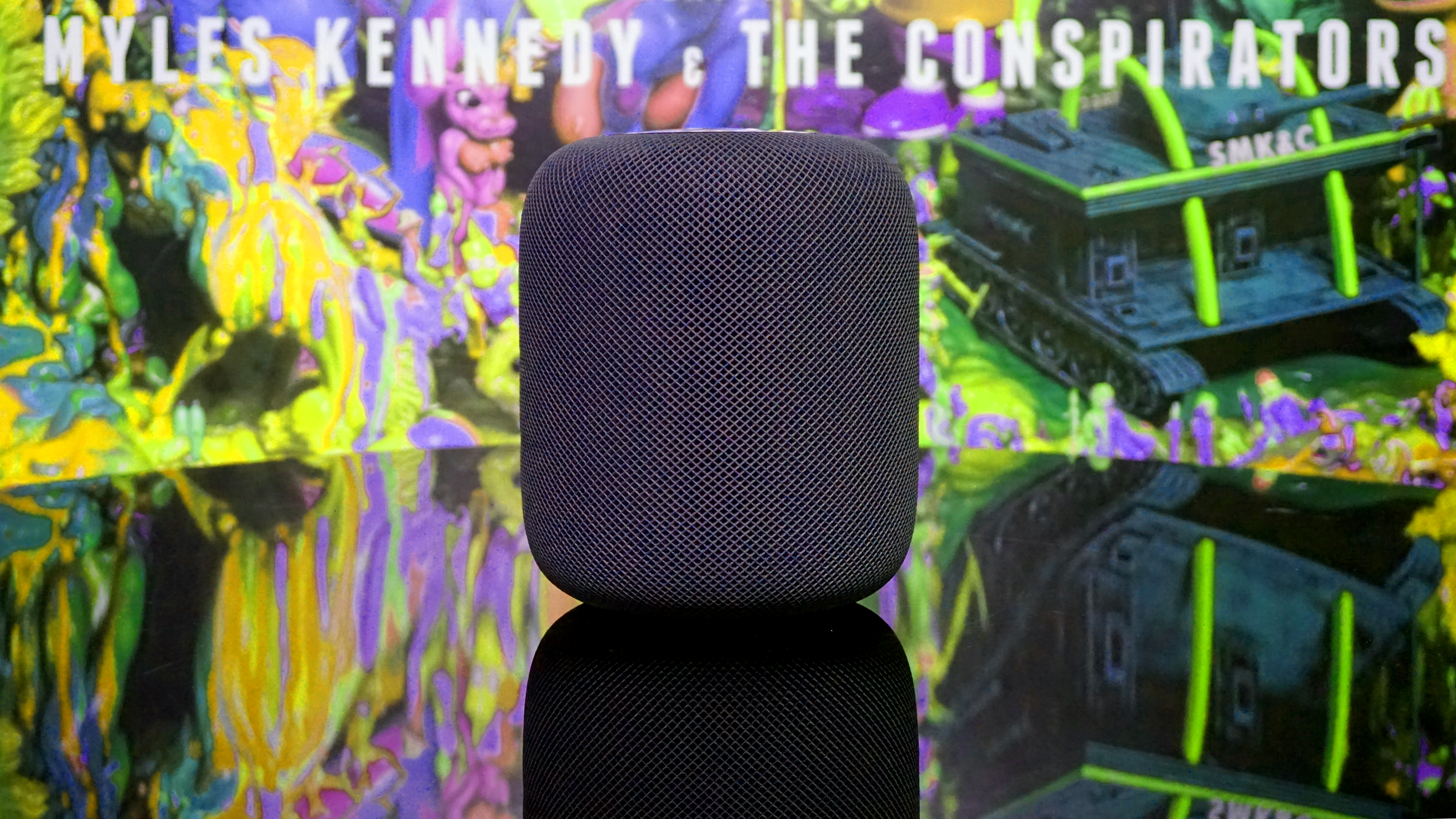 The HomePod did not get much (read: any) Apple's iPhone 11 event earlier this week, but that's not to say Apple has forgotten about it

In fact, the HomePod is set to get a

Kicking off the feature-add this month is the introduction of radio station playback. From September 30, you'll be able to listen to one of around 100,000 global radio stations, and the smart helper wants to track it down using TuneIn, iHeartRadio and Radio.com.

It's a standard feature of virtually all other smart speakers, so it's a welcome, if overdue, feature.

"A little later in the year, a few more extras will be coming to the HomePod."

Apple will be adding multi-user support

Finally the HomePod wants to get 'Ambient Sounds' feature that will play rain, birdsong and other relaxing noises without the

All welcome features then, if a few steps behind the smart speaker pack.

Could the most expensive Apple Mac Pro be surpassed by this 128-core AMD Epyc workstation?