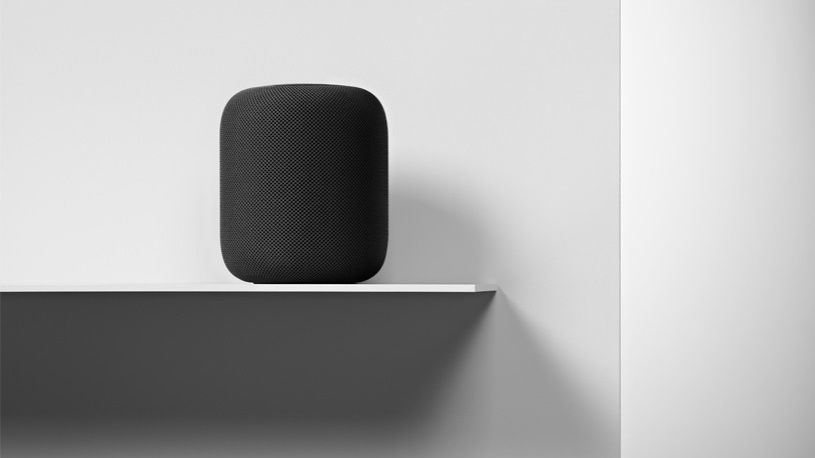 The Apple HomePod, which was originally released in early 2018, is finally on sale in India. Although the Indian price for the smart speaker of 19,000 rupees was announced in January this year, the actual sale will only start in the coming days.

It is worth noting that Apple has confirmed the availability of the HomePod in the country, but it is currently not available. A “Buy” button for the speaker appears on the Apple India website. However, the customer only has to find the closest dealer. In addition, online retailers such as Amazon, Flipkart and Paytm do not yet have to declare their sale. Apple has also started sending emails to Indian customers announcing availability.

It seems that the sale will start as soon as the retail stores can function normally, as the block is expected to be released on May 17th.

The HomePod is Apple’s answer to Amazon Echo and the smart speakers from Google that largely dominate the segment. Apple’s product is a premium offer in the form of a 6.8-inch cylinder. The 2.5 kg speaker features a high-excursion woofer, seven horn-loaded tweeters, six microphone arrays for accurate far-field speech recognition and internal microphones for automatic bass correction.

It is available in the color variants Space Gray and White. The HomePod works within the Apple device ecosystem. Therefore, you need at least an iPhone 6S, iPhone SE or something newer to connect to the HomePod. Any iPad Pro, 5th generation iPad, iPad Air 2 or newer and iPad Mini 4 or newer models also work with it.

Apple’s iPhone Se (2020) will also be available in India as soon as Flipkart has started to register for the product.