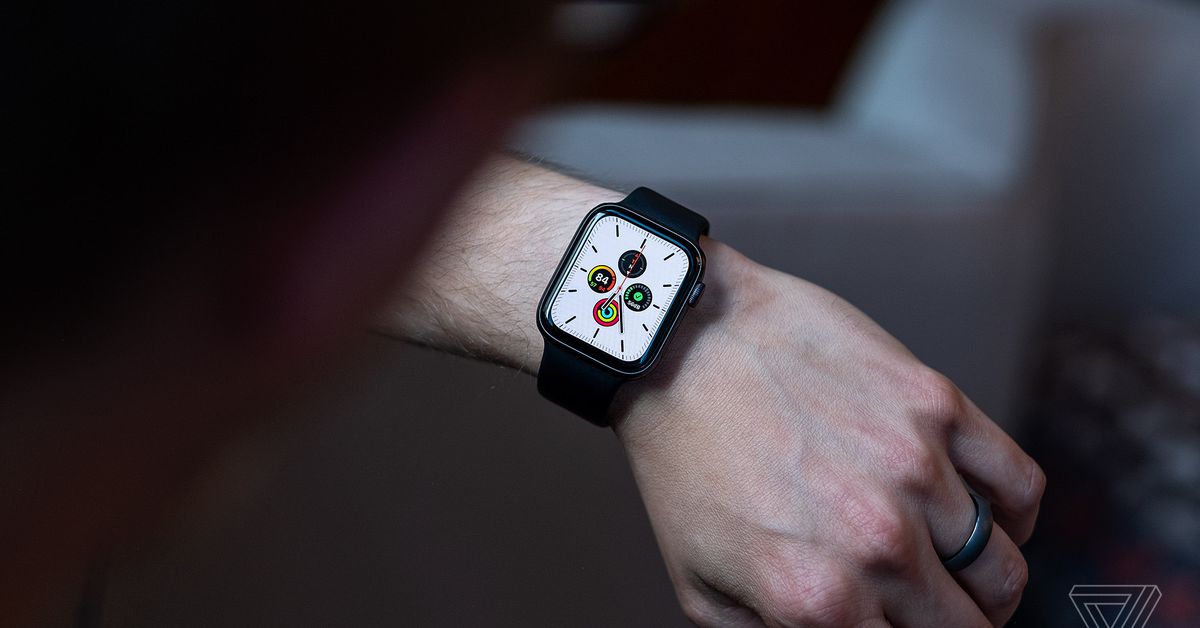 Apple announced on Tuesday that it would no longer ship USB power adapters with Apple Watch devices to help reduce environmental impact. The announcement was made by Lisa Jackson – Apple’s vice president of environmental, political and social initiatives – during the company’s Time Flies live-stream event, which announced the new Apple Watch Series 6 and the cheaper Apple Watch SE.

Removing the power adapter prevents new Apple Watch customers from accessing the device that plugs into the wall. However, you should still get the Apple Custom Apple Watch Cable which is used to wirelessly charge the device.

7;t limited to Apple Watch devices. It will also include upcoming iPhones. Apple may be planning an iPhone-specific live-stream event later this year, probably in October, when a similar removal of USB power supplies from the boxes of its new smartphones could be announced.

There it is: Apple is removing USB power supplies from the Apple Watch. Next month: iPhone.