Apple is reportedly planning to launch a 10.8-inch iPad and a new iPad mini 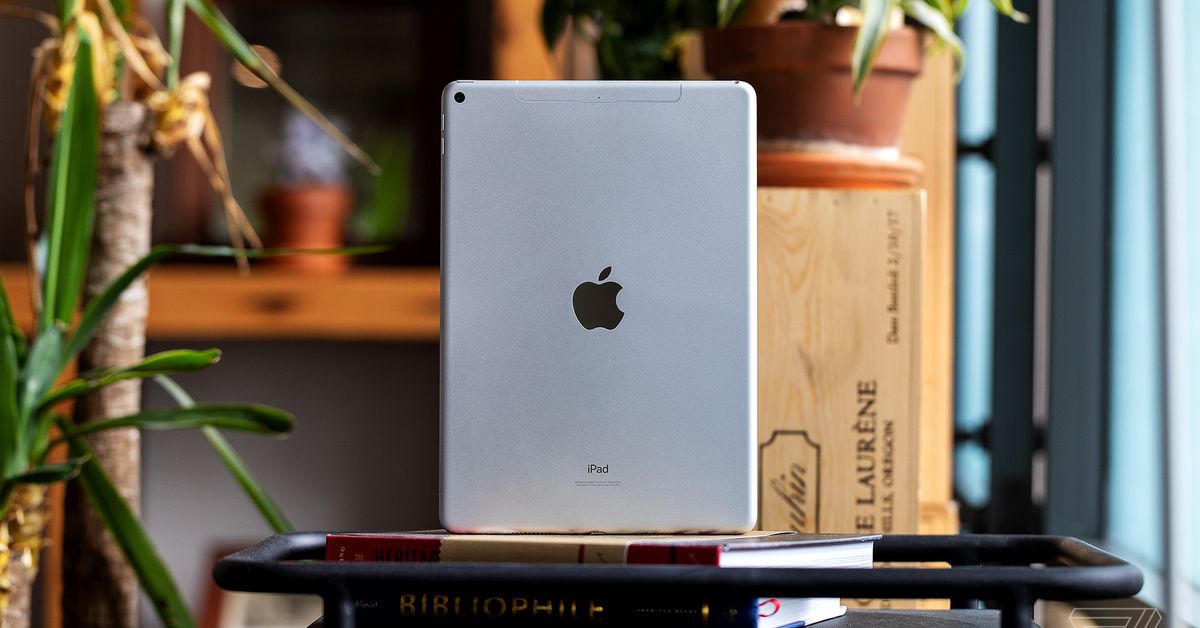 Apple plans to launch a new 10.8-inch iPad and a new iPad mini with a screen that could be up to 9 inches tall. This emerges from a new investor note from Apple analyst Ming-Chi Kuo, which was received by MacRumors. The note also mentions a possible release date for Apple’s alleged augmented reality glasses in 2022.

It is unclear how exactly these new iPads could fit Apple̵7;s current iPad range

It is unclear how exactly these new iPads fit into Apple’s current iPad product range or whether they would replace existing models. The $ 329 iPad, Apple’s cheapest, has a 10.2-inch screen, while the $ 499 iPad Air has a 10.5-inch display. This means that a 10.8-inch iPad would have a larger screen than either model. And an iPad mini with an up to 9-inch display would be a big leap from the 7.9-inch screen of the current iPad mini.

In addition to the new iPads, Kuo also reported that Apple’s augmented reality glasses could be on the market in 2022 at the earliest. There have been many rumors of some sort of Apple and AR headset The information reported in November that Apple actually operates two separate devices – an AR headset for release in 2022 and AR glasses to be released a year later. It is unclear which of these devices Kuo may refer to, if either of them.

Apple has only recently confirmed that it has taken over the virtual reality company NextVR, which signals that the company is continuing to invest in technologies that could potentially be used in some form of AR or VR device.

Uber could shut down in California if forced to classify drivers as employees, the CEO says