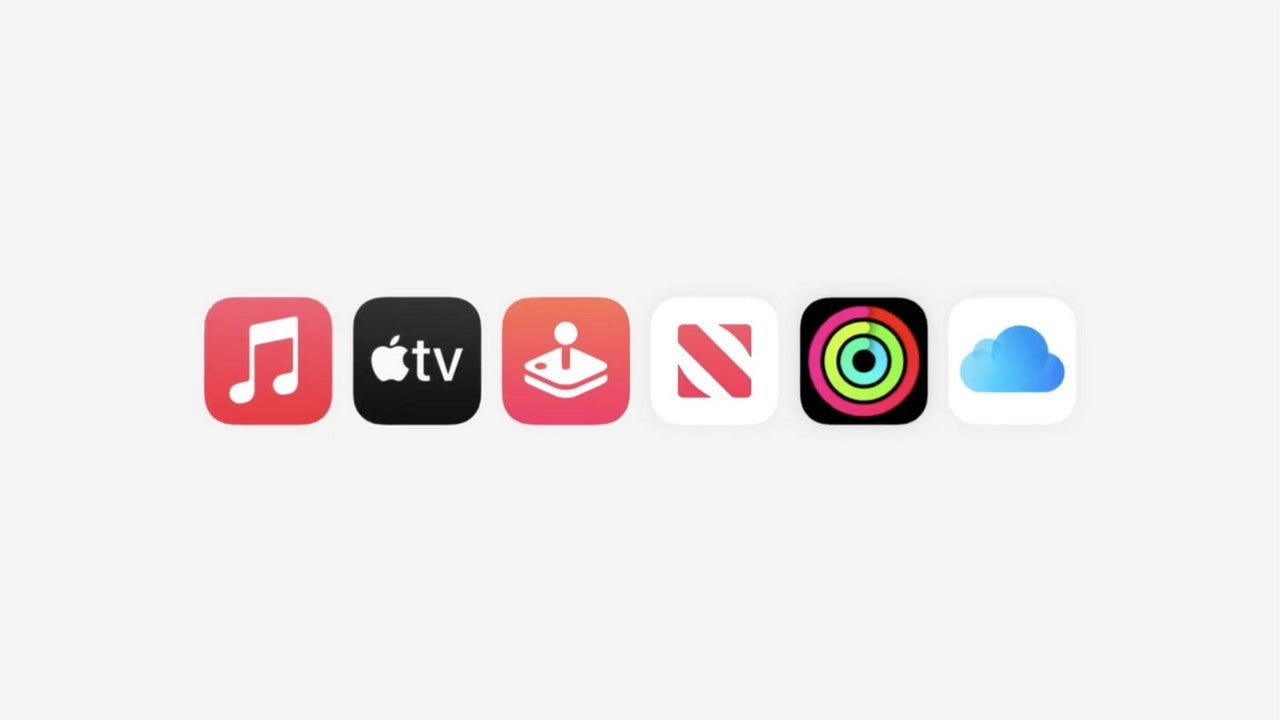 Apple has built a fleet of services over the years including iCloud, Apple News +, Music, Arcade, and TV. Today they are teaming up with the newly announced Apple Fitness +. Apple One to form a single combined service called Apple One available in Fall 2020 with three separate plans;

It’s slated to hit the market in late 2020, offers new workouts every week, and is powered by the Apple Watch.

Subscribers only have to start the Fitness + app on their iPhone, iPad or Apple TV and are greeted with loads of workouts everywhere. It “dynamically integrates your personal metrics from Apple Watch along with the best of Apple Music to inspire like no other workout in the world.”

All key metrics, like the heart rate an activity rings, are animated and displayed on the screen to “celebrate your efforts”. In addition, for some competitions, a new burning bar will appear to show how you measure yourself against others doing the same workout.