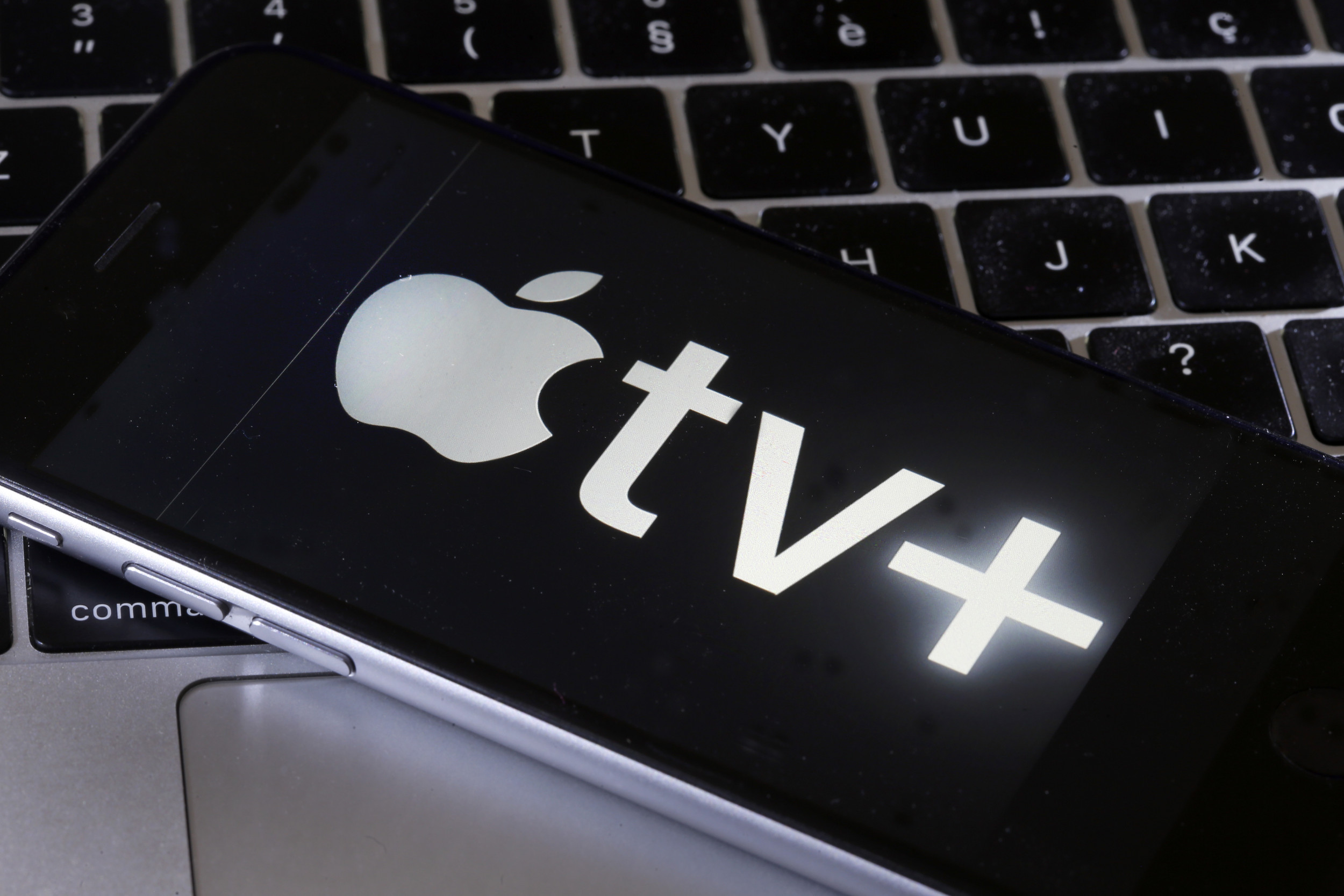 Apple is preparing for new product releases this week that showcase new iterations of its smartwatch and tablet lines. Speculation and code analysis suggest that subscription bundles will soon be offered to consumers.

Bundled apps like Apple Music and Apple TV + are expected to be offered at a lower price than it would cost separately. Bundles, along with the company’s new 5G-enabled iPhones, will reportedly be officially announced in October.

Rumors of the new subscription offers have surfaced online in the past few months, and it is still unclear whether they will even be mentioned during the September 1

In early June, 9to5 Mac found evidence that the California-based tech giant plans to release a bundle that combines Apple Music, Apple TV +, and other apps into one subscription offer, citing multiple references in the code for iOS 13.5.5 beta.

In August, Bloomberg reported that the app bundles would be available in different tiers. One basic plan would include Apple Music and Apple TV +, while a second could also include Apple Arcade, which hosts a range of cell phone games. A third bundle, which was seen as the most expensive option, would include additional iCloud storage.

Reports solidified this month after 9to5 Google dismantled the Apple Music 3.4.0 beta code and discovered references to Apple One, apparently codenamed “Aristotle”. Prices and start dates are unknown.

It makes perfect economic sense for Apple to increasingly turn to subscription models such as those normalized by Netflix and Amazon Prime.

Executives said in the company’s second quarter 2020 earnings statement in late April that Services had “all-time revenue records”, bringing in $ 13.3 billion for the fiscal quarter.

Tomorrow’s Apple event was announced on the “Time Flies” day and is set to present updates for the Apple Watch and iPads, as well as new information about the new software for mobile operating systems known as iOS 14.

Due to production delays due to the COVID-19 pandemic, it is believed that iPhones will not be discussed this week but will be featured at a different event next month.

This week’s product launch takes place virtually in Apple Park and can be streamed via the official Apple website and probably on YouTube. It begins Tuesday at 10 a.m. PDT (1 p.m. ET). For Apple fans in the UK, the stream will go live at 6 p.m.

The Vivo V20 series is ready to use with Android 11