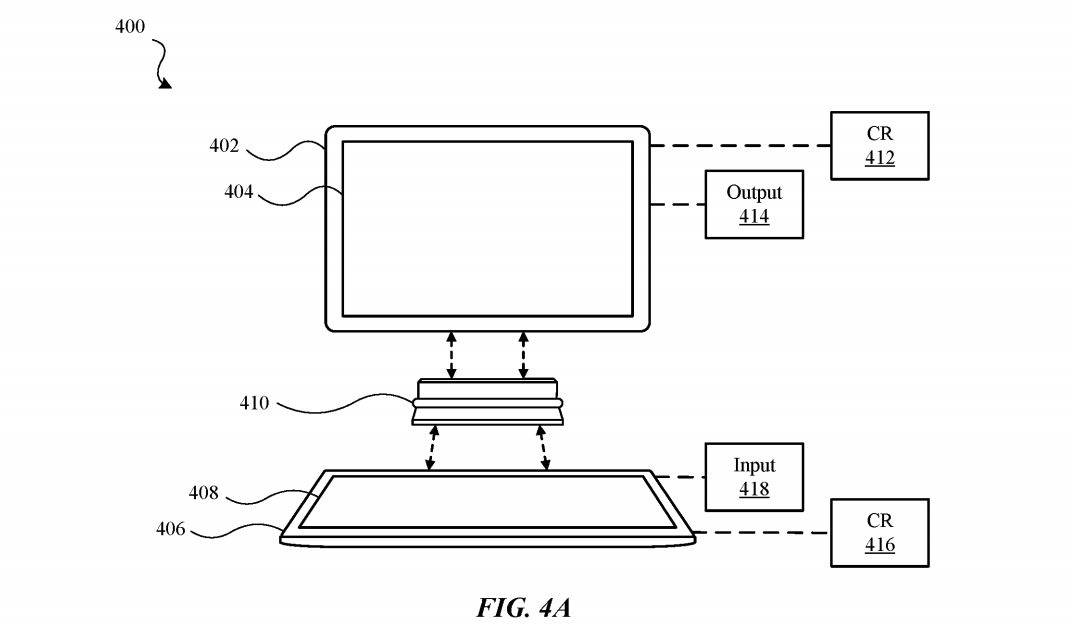 Apple is investigating the use of an accessory that connects two iPads for computer-style notebooks. This emerges from a new patent application that was uncovered by AppleInsider. 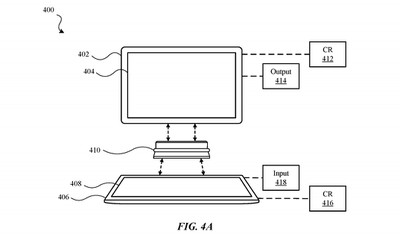 The patent application filed today with the US Patent and Trademark Office entitled “Modular Electronic Devices with Multiple Displays” explains that if two iPads or iPhones are connected via an accessory, one can be used as a display and the other as a dynamic device Keyboard.

The proposed coupling accessories consist of two small connectors and a hinge, with mobile devices being mechanically attached to both sides. The connector would facilitate data transfer between the devices so that they could work together as a system. 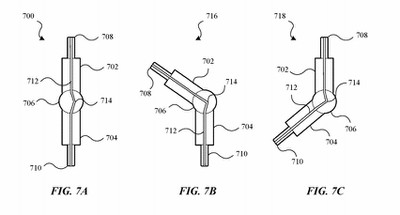 The images contained in the patent application mainly indicate that these accessories would enable a notebook-style device with one device lying flat on a surface and the swiveling connection accessories on the back supporting a second mobile device in portrait or landscape format.

The use of a second display for a dynamic keyboard offers several unique solutions, e.g. For example, the ability to change functionality depending on a user’s needs, similar to the MacBook Pro Touch Bar. However, depth and tactile feedback that can only be achieved with a physical keyboard would likely be lacking.

In addition to the notebook-style setup, the patent suggests that two devices attached to their longest edges could also be used in a book-style setup. This seems to resemble the layout of the Microsoft Surface Duo. 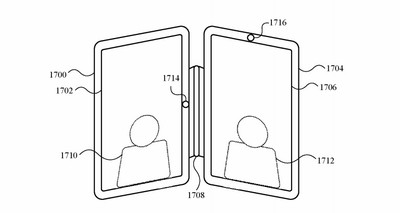 Second-screen devices have been the subject of numerous Apple patents, such as the “Multiple Electronic Device System” application, which describes how two or more devices can act as one device when they are brought close together using proximity sensors. While Apple files numerous patent applications on a regular basis and many never come to pass, they often offer an interesting insight into Apple’s current research and development areas.

Angry Nerd: If you’re online in a pandemic, Ghost or Be Ghosted

Pokémon Go’s imagination is more important than ever

How to thwart face recognition and other surveillance