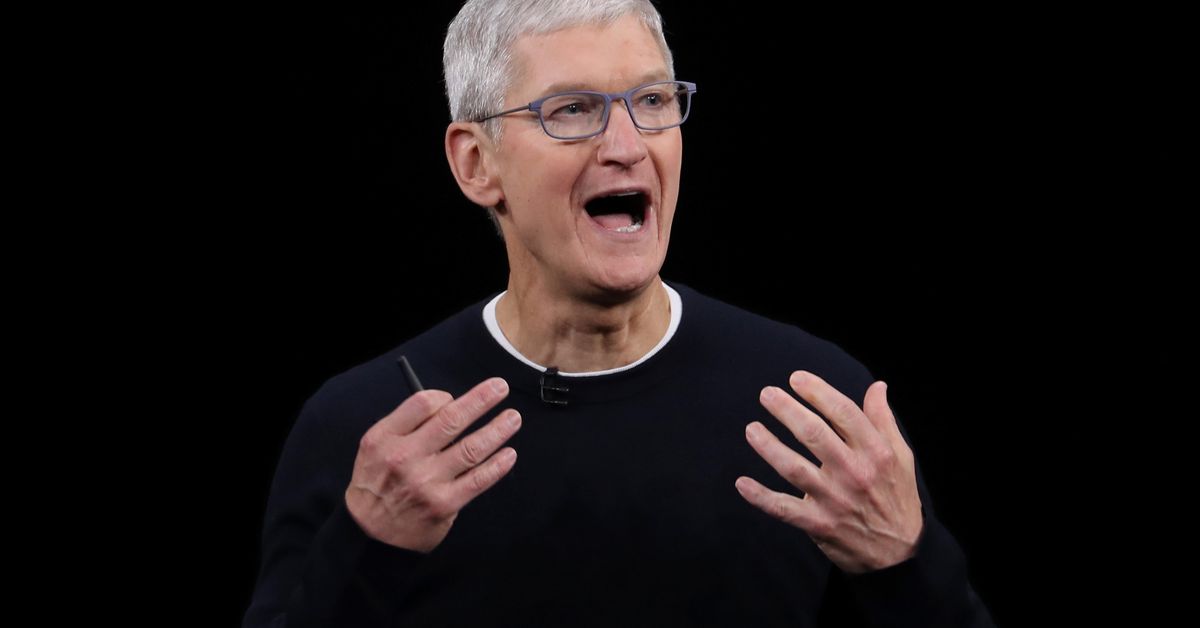 On Thursday, both Republican and Democratic lawmakers called on Apple and its CEO Tim Cook to approve the company's decision to remove an app from its store that allowed Hong Kong protesters to track law enforcement action.

"An authoritarian regime is forcibly suppressing its own citizens who fight for democracy," said Senator Ron Wyden (D-OR). "Apple has come to terms only with them."

Earlier this month, Apple rejected the HKmap.live app from the App Store, but picked up the decision just days later and made it available for download. As of Thursday, it was taken out of the store, which is basically the original reversal.

"Apple assured me last week that their initial decision to ban this app was a mistake," tweeted Senator Josh Hawley (R-MO). "Looks like the Chinese censors have spoken to them since then. Who actually runs Apple? Tim Cook or Beijing? "

" Apple was only on the side of China "

Other Republicans like Sens. Rick Scott (FL) and Tom Cotton (AR) expressed similar views and called on Apple to defend itself against" Communist China ". "

" Apple is another capitalist who sells ropes to communists to hang us, "said Cotton was" used in a way that jeopardizes law enforcement and Hong Kong residents. "For this reason, Apple said it was against his Rules and local laws must be violated and removed.

Last week, legislators such as Senator Marco Rubio (R-FL), Wyden and Hawley made statements in which they condemn American companies and institutions for banning the Speech unfavorable to Beijing.

On Monday, Blizzard banned a professional Hearthstone player support for the protests in Hong Kong, and China's state broadcaster announced that it would stop broadcasting Houston Rockets games after a team manager tweeted, "Fight for freedom, stand with Hong Kong. "The tweet has since been deleted.