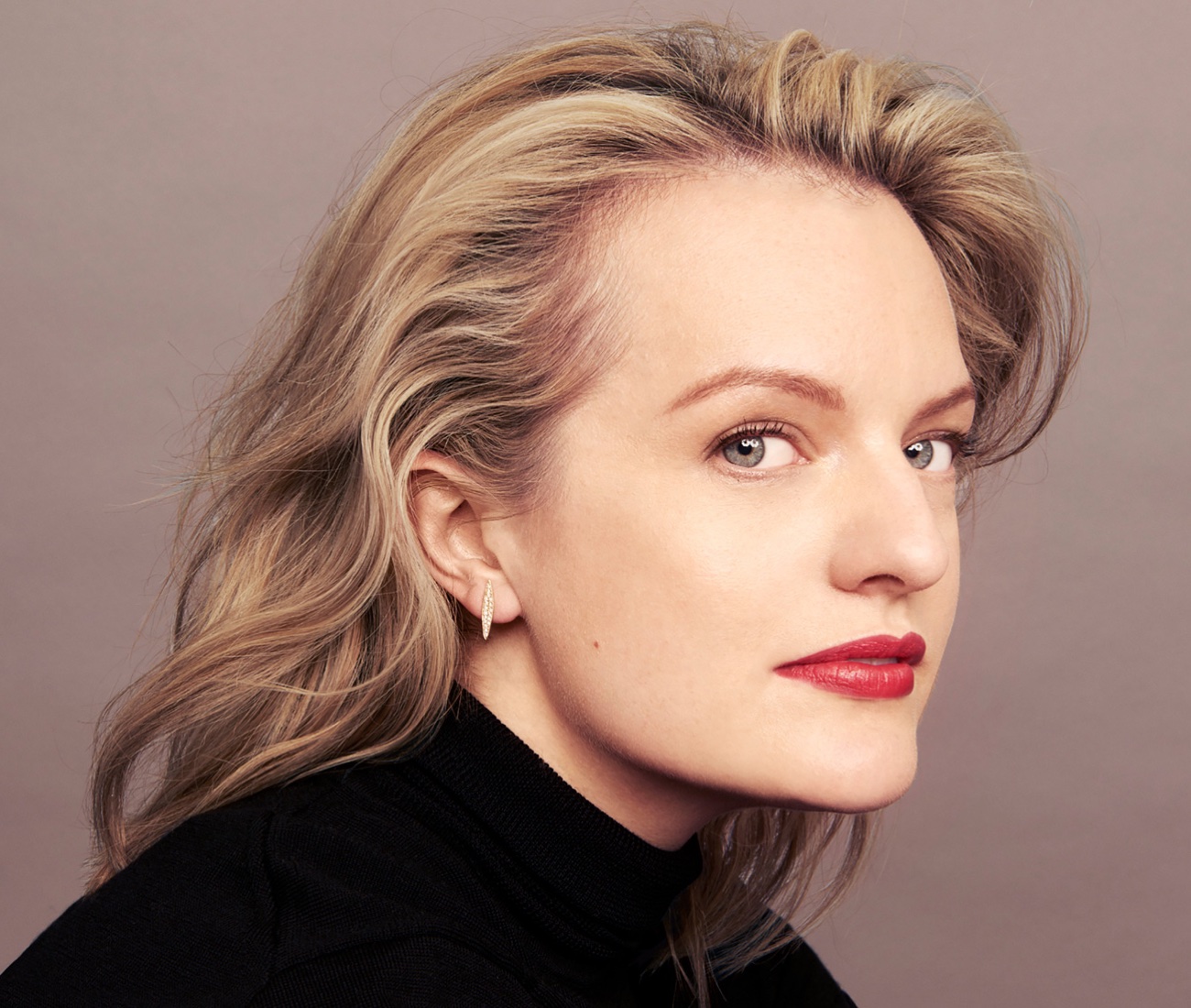 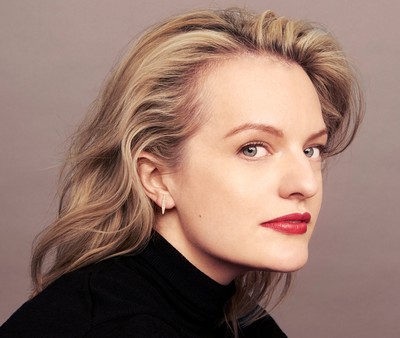 The TV show coming to Apple TV + is based on Lauren Beukes’ 2013 novel “The Shining Girls” and is produced by Leonardo DiCaprio’s Appian Way production company as an executive producer.

The book focuses on Kirby Mizrachi, a Chicago reporter who survives an attempted murder by a time-traveling serial killer from the Depression and then teams up with a murder reporter to track down her potential murderer and bring him to justice. Moss will play the woman who is attacked and then hunt the murderer.

Moss will not only play in the series, but will also act as executive producer alongside DiCaprio. Moss is best known for “The Handmaid’s Tale” on Hulu, but has also starred in several films such as “Us” and “The Invisible Man”.

“The Shining Girls” is part of several other drama series on “Apple TV”, including “Defending Jacob”, “Truth Be Told” and “The Morning Show”. There is still no word on when it will be released.