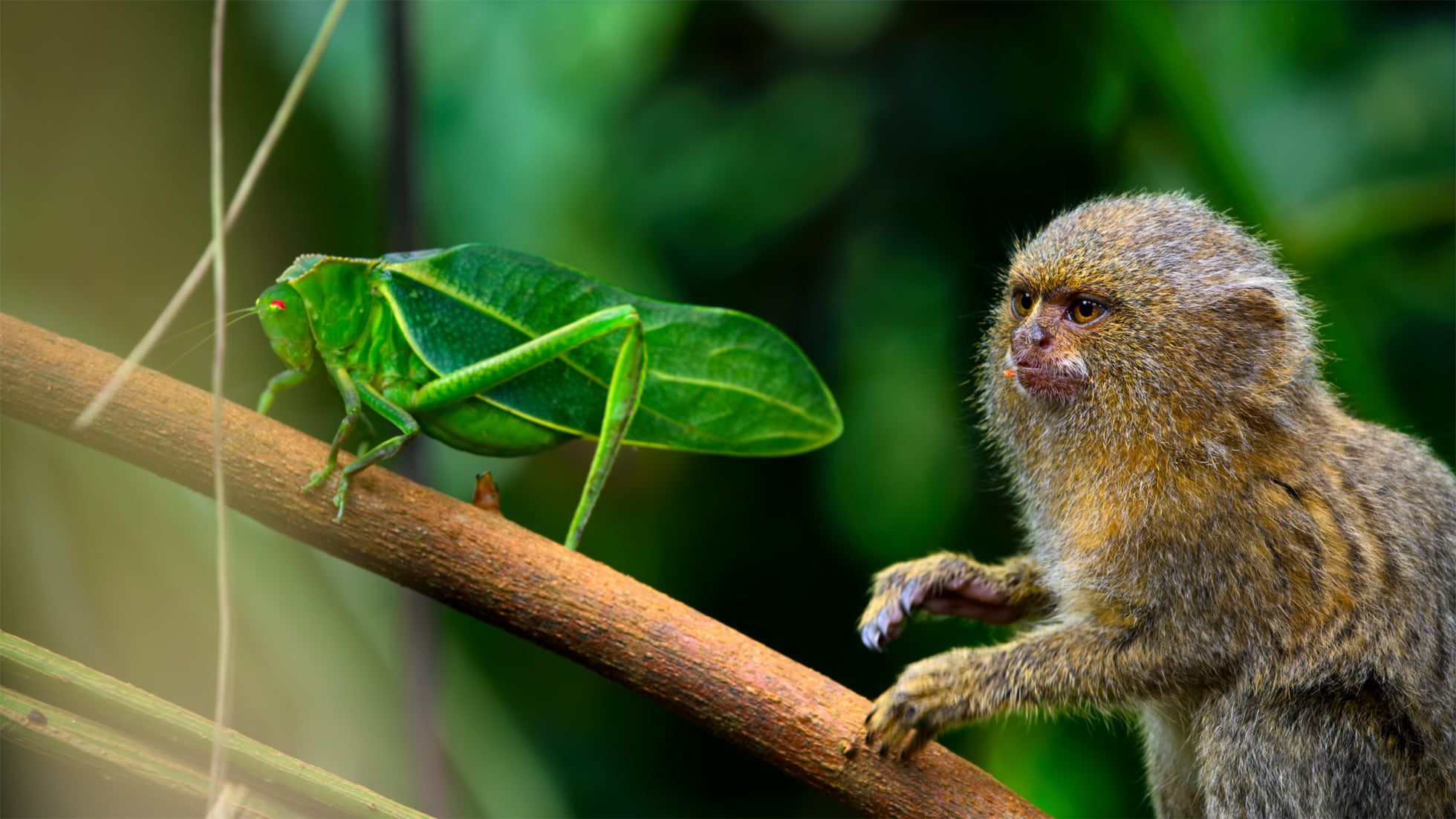 Apple today shared the trailer for its upcoming nature documentaries, “Tiny World”, due out Friday October 2nd. As told by Paul Rudd, Tiny World sees the world “through the eyes of the smallest creatures”.

This documentary told by Paul Rudd shows nature’s lesser-known little heroes. Each episode sheds light on tiny creatures and the extraordinary things they do to survive. It’s full of surprising stories and spectacular cinematography.

; is one of three documentary TV shows to hit Apple TV this fall. Then there are “Becoming You” and “Earth at Night in Color”.

“Becoming You”, which debuts on November 13, examines how the first 2000 days of children shape their lives after persecution of more than 100 children around the world from Nepal to Japan to Borneo. “Earth in the Night in Color” is released on December 4th and follows animals in the night, with Tom Hiddleston narrating.

All documentaries are Apple TV + exclusive and can be viewed by anyone with an Apple TV + subscription that is priced at $ 4.99 for up to six family members. Apple is still giving away a free year of Apple TV + with the purchase of a device, although this free year can only be used once per family.