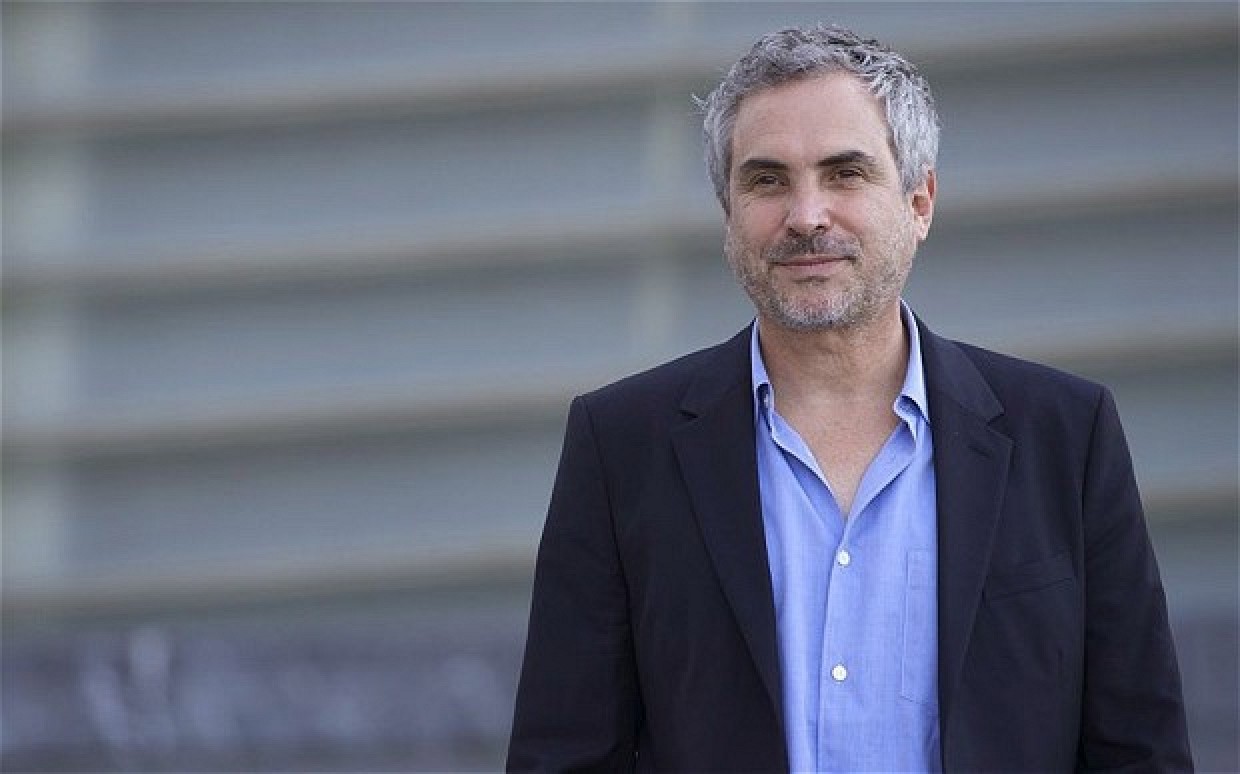 Cuarón is primarily known for his work on films and has not done much television. His partnership with Apple marks his first big push on television. Previously, he was co-designer of the NBC drama "Believe" from 2014 and director of the Mexican anthology series "La Hora Marcada". Apart from that, he has focused on movies. 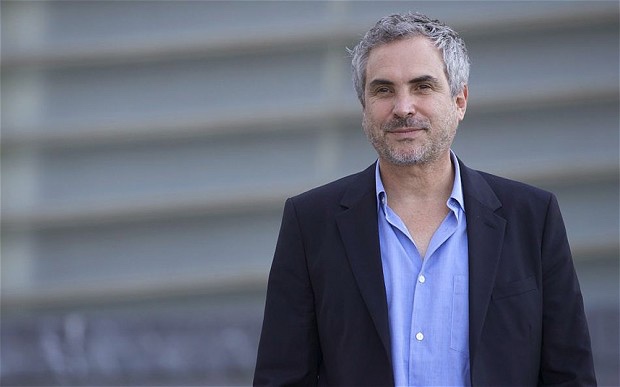 Image via The Telegraph

According to Variety Cuarón will retain an existing contract with anonymous content and, in addition to his work for Apple, also collaborate with other collaborations.

All TV programs created by Cuarón in collaboration with Apple will be added to "Apple TV" +, Apple's new streaming service, due to start on November 1