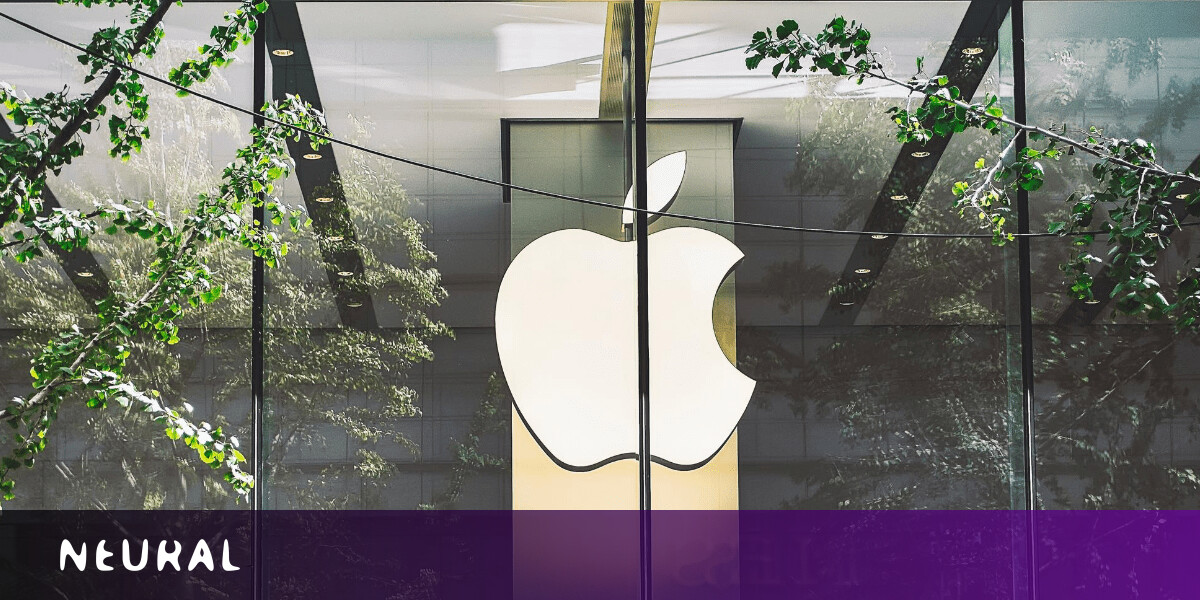 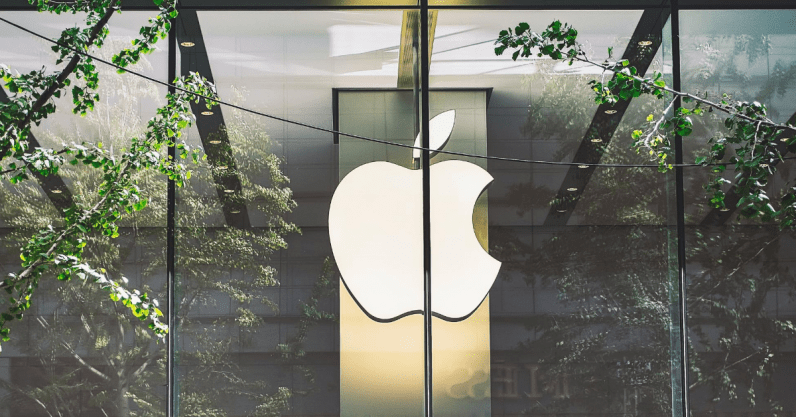 A Chinese AI company is suing Apple for alleged patent infringement by the voice assistant Siri.

Shanghai Zhizhen – also known as Xiao – is demanding Apple damages of $ 1.43 billion (10 billion yuan). The company is also expected to stop selling products in China that infringe the patent. This would mean that most iPhones, iPads, and Macs are no longer available in Apple’s second largest market.

“As a technician, I have great respect for Apple, whose products and services bring great value and experience to the world,” said Yuan Hui, CEO of Xiao-i, in a statement.

“But customers pay for every Apple product. Apple, in turn, has to respect innovation. You use our patents and have to pay us a reasonable fee. “

The lawsuit is part of a nearly ten-year litigation between the two companies that began shortly after Siri was first introduced to iPhones in 2011. Shanghai Zhizhen claims that the voice assistant uses technology from its own chatbot system, which it patented in 2009.

Fang Jianwei, a litigation partner of the Zhong Lun law firm in Shanghai, told the Wall Street Journal that China’s courts could ban Apple from selling products with Siri in the country for the duration of the trial. However, he added that such orders are rarely issued.

Apple has denied the claims. The company says Siri does not include any features from the Chinese company’s patent that relate to games and instant messaging.

“We are disappointed that Xiao-i Robot has filed another lawsuit,” Apple said in a statement. “We look forward to providing the facts to the court and will continue to focus on delivering the best products and services in the world to our customers.”

Regardless of the outcome, the lawsuit will escalate the intellectual property dispute between China and the United States. The United States has long complained that IP theft cost the country billions of dollars in revenue and thousands of jobs.

Chinese technology companies have responded with their own IP lawsuits. The country is also quickly developing its own patent system. Last year, China became the most productive patent applicant in the world, displacing the United States from the top for the first time since the global patent recognition system was introduced in 1978.