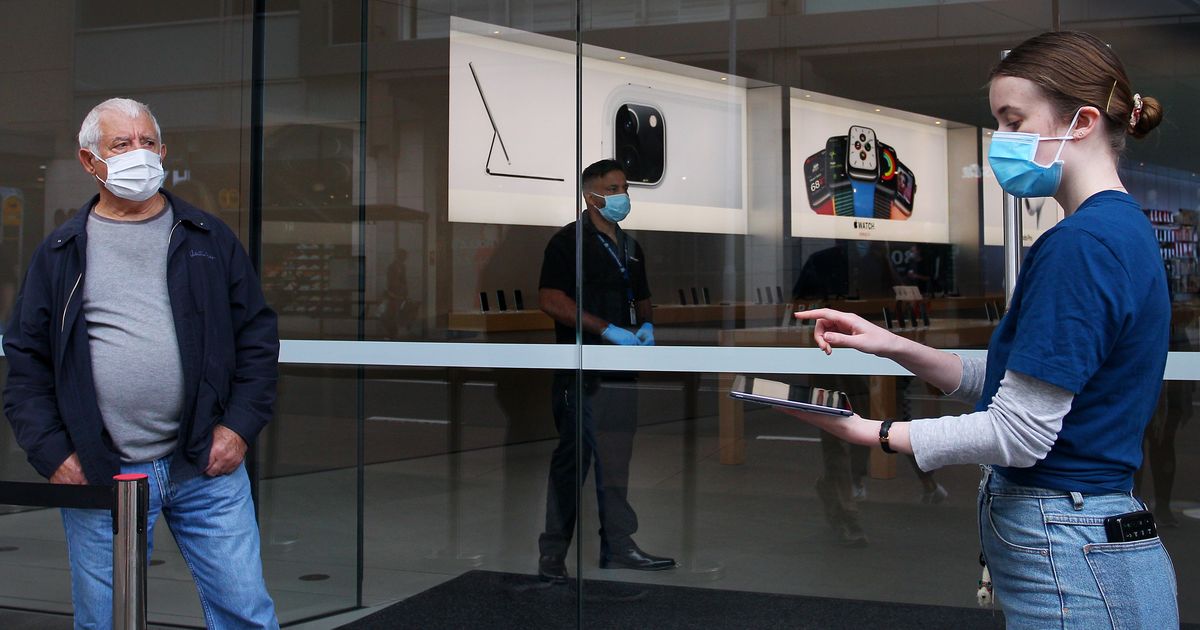 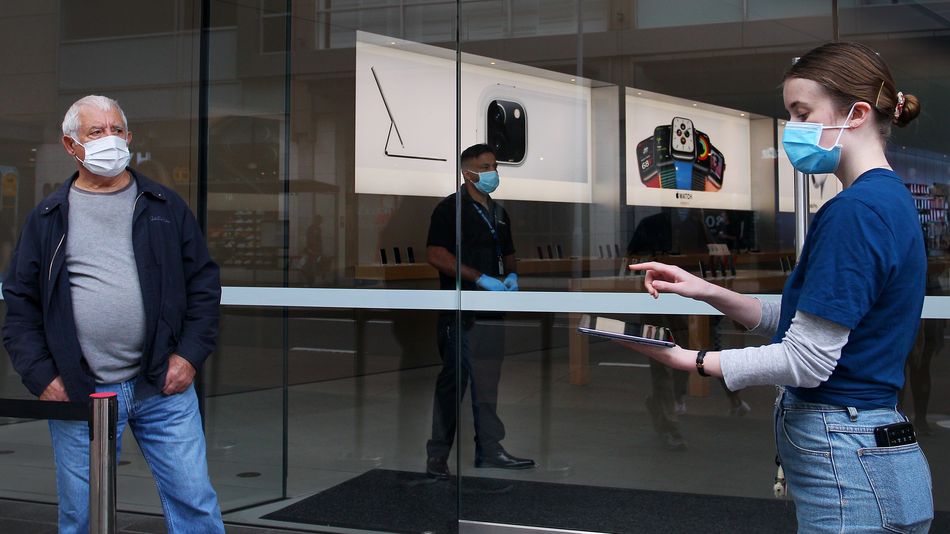 Apple, dear reader, missed you – and it’s based on the fact that you missed the opportunity to touch its products before you buy them.

To alleviate this mutual sense of longing, the company confirmed on Friday plans to reopen some of its US businesses on Monday. Apple had been trying to reopen in May for some time, but now it’s official.

“We missed our customers and are looking forward to offering our support,”

The “support” in question, according to CNN Business, is the Genius Bar – a place where people with broken Apple products can do repairs. When customers actually show up, Apple prompts them to wear masks and reports that they undergo temperature tests (however, this latter precaution may be helpful for reports of pre-symptomatic transmission).

Only a fixed number of customers are allowed in each store at the same time, and it is quite possible that an overflow is required to be in line outside.

“Our team is constantly monitoring local health data and government policies. As soon as we can open our stores safely, we will,” an Apple spokesman told CNBC.

Of course, things may not go as planned. Apple had allegedly tried to open at least again something of the US branches in the first half of April. And yes, it didn’t work out exactly.

While this reopening is initially limited to just a few stores, we imagine that Apple executives will be watching for a sign that this is certainly possible before expanding to all U.S. businesses.

We keep our fingers crossed for all Genius Bar employees that Apple’s move is going well so that they don’t pay for bad health mistakes.