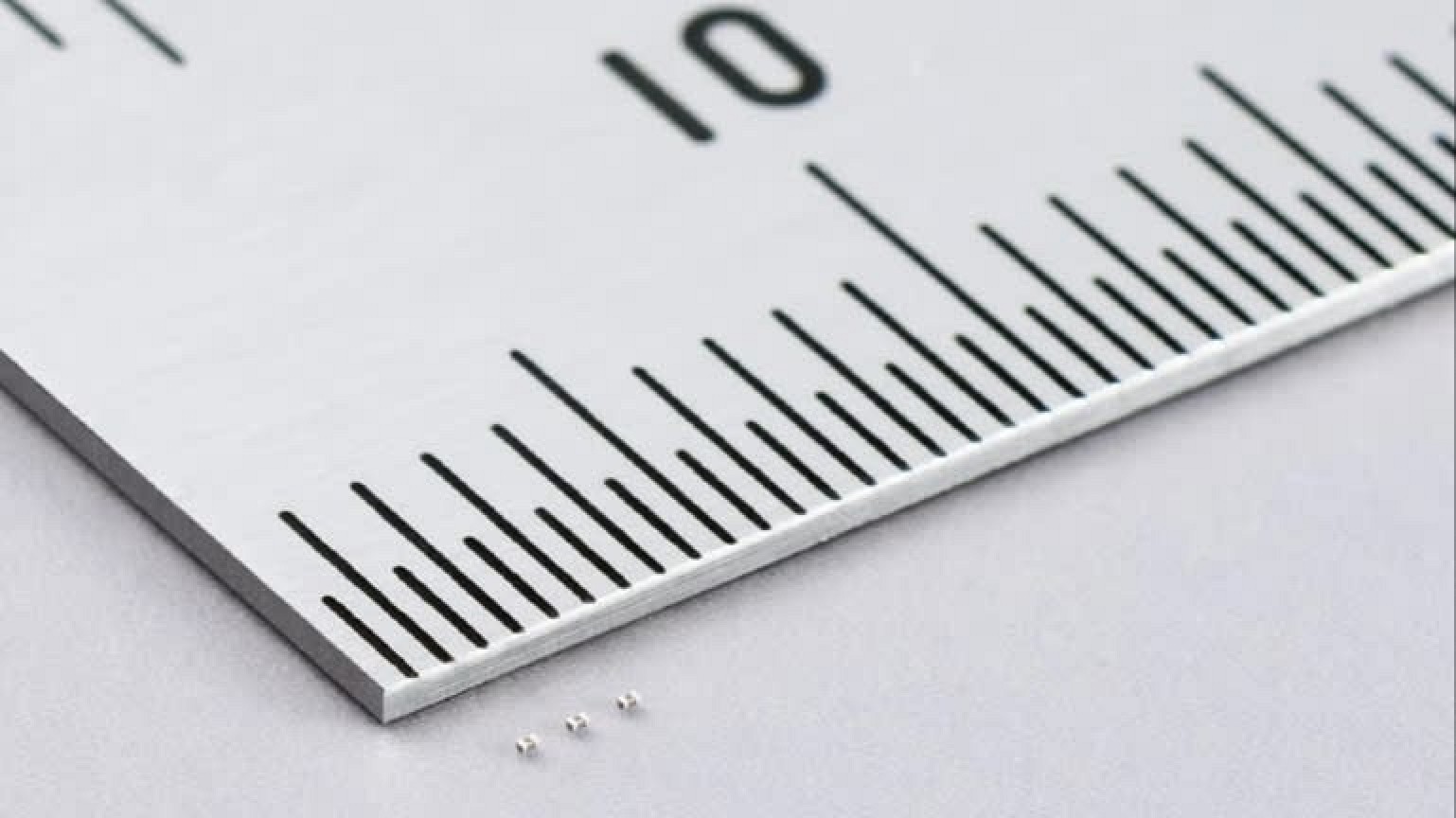 Apple plans to implement 5G technology in all iPhones in 2020, and Apple's suppliers are preparing to transition. A supplier, Murata Manufacturing, has recently developed an "Ultrasmall" version of an important electronic component that allows Apple to free up a bit of valuable storage space on its 5G iPhones.

According to the Japanese news site Nikkei Murata Manufacturing is expected to begin mass production of small multi-layer ceramic capacitors occupying one-fifth of the space of existing capacitors, but also ten times the electrical storage capacity. 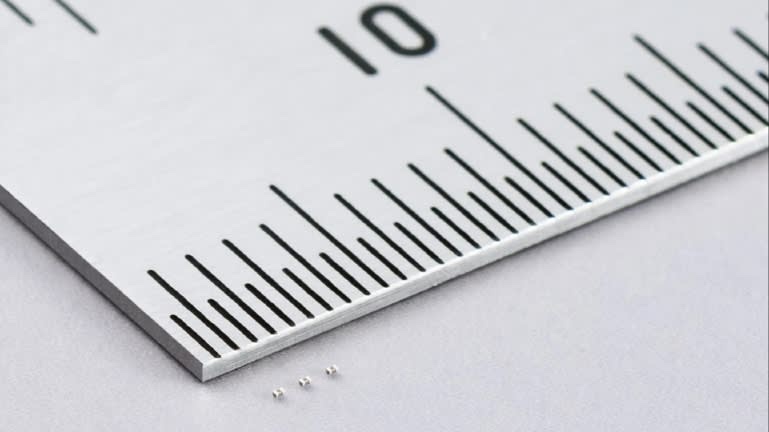 Each individual capacitor measures 0.25 mm by 0.1

25 mm, which is tiny. The capacitors are designed to regulate power consumption in the circuits used in the iPhone. Murata was able to refine the ceramic powder, which forms the base material for the films used in the capacitor, so that more films can be stacked. Higher capacity without using up more board space.

5G technology is more powerful than 4G technology and requires larger batteries and more efficient components. Murata's new capacitors give smartphone designers such as Apple the freedom to use this space for other important components in the "iPhone", eg. B. for higher capacity batteries.

There is no confirmation that Apple will use Murata's technology, but it is likely that Murata is a supplier to Apple. Murata also works with other smartphone companies like Huawei.

Apple plans to introduce at least three new iPhones in the fall of 2020. All should be equipped with 5G technology, so that the "iPhone" can take advantage of 5G networks and compete better with Android smartphones.