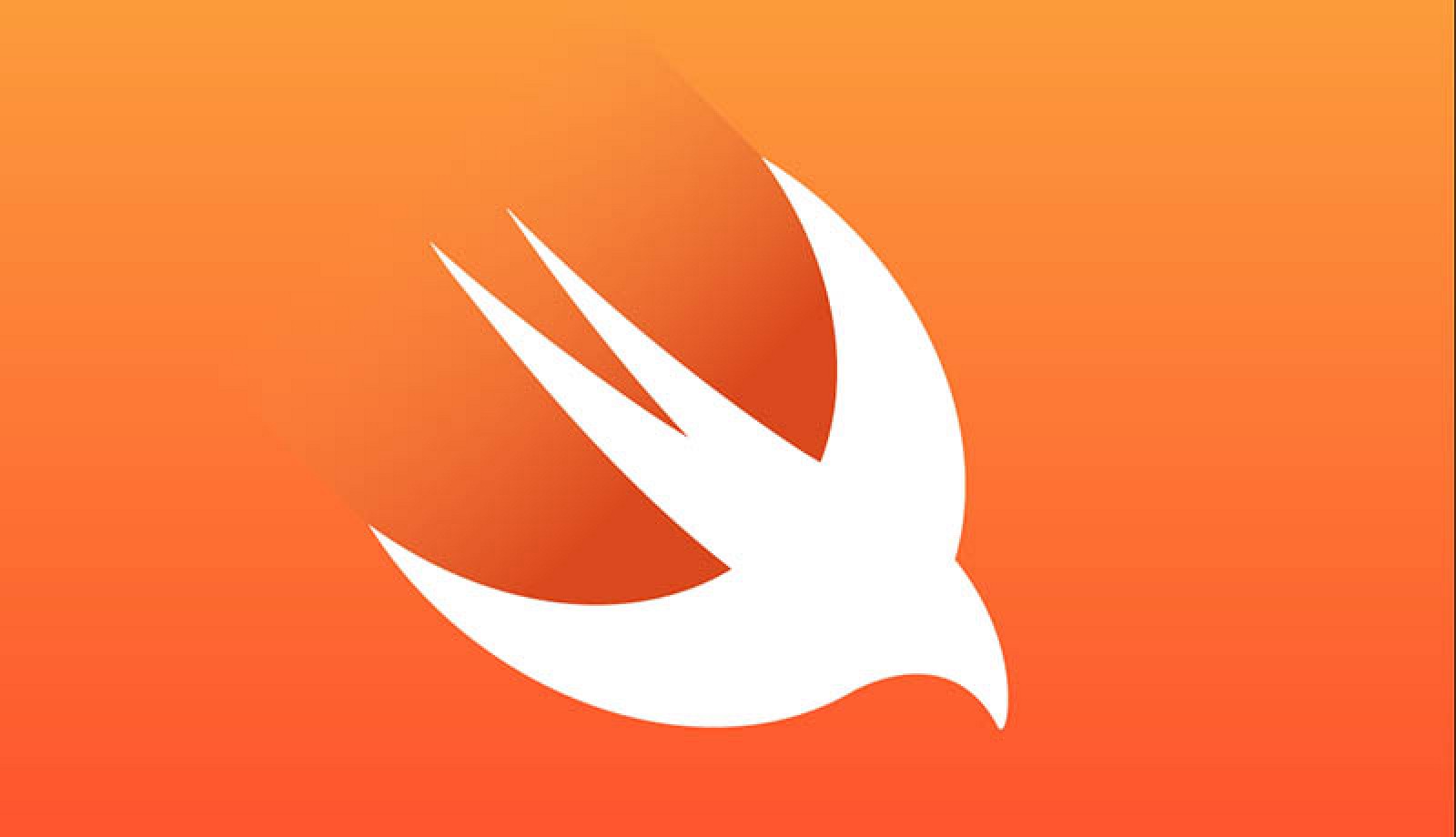 Apple is currently working on Swift 5.0, the next major version of the programming language that the company first introduced in 2014. As Apple prepares for the release of Swift 5.0, Ted Kremenek, who directs the project, has recently assembled for an interview with John Sundell in his Swift by Sundell podcast.

The new episode titled "Pragmatic Priorities" is now available on iTunes and via the Podcasts app on iOS devices. 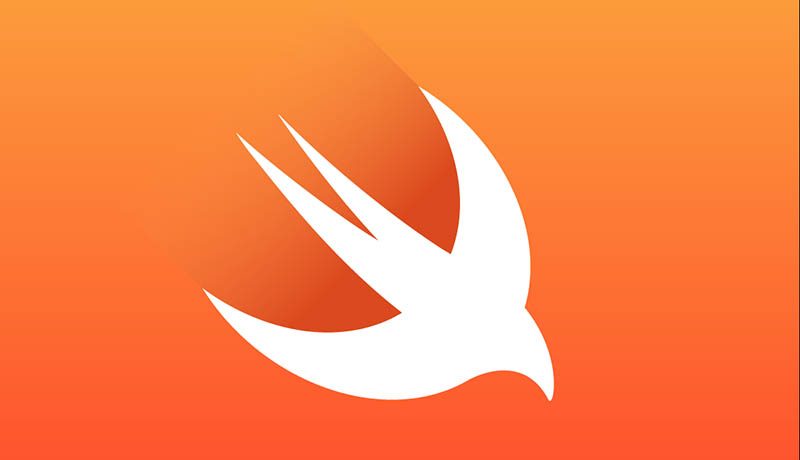 Kremenek is Apple's senior language and term manager. He oversees the release of Swift 5 and is Apple's voice for the project.

In the podcast, Kremenek covers topics that include how Apple plans new features for Swift, the process that turns ideas into publishing features, and of course, Swift 5.

The focus of Swift 5 is on the long-awaited ABI stability (Application Binary Interfaces). Kremenek goes into detail about how ABI stability was ultimately implemented and what changes were needed to make Swift ABI stable.

With Swift 5, apps created with one version of the Swift compiler can connect to a library created with a different version. This is currently not the case.

The Swift by Sundell podcast with Ted Kremenek is of interest to developers and users who want to use the Swift language and want to learn more about the changes and features of Swift 5.