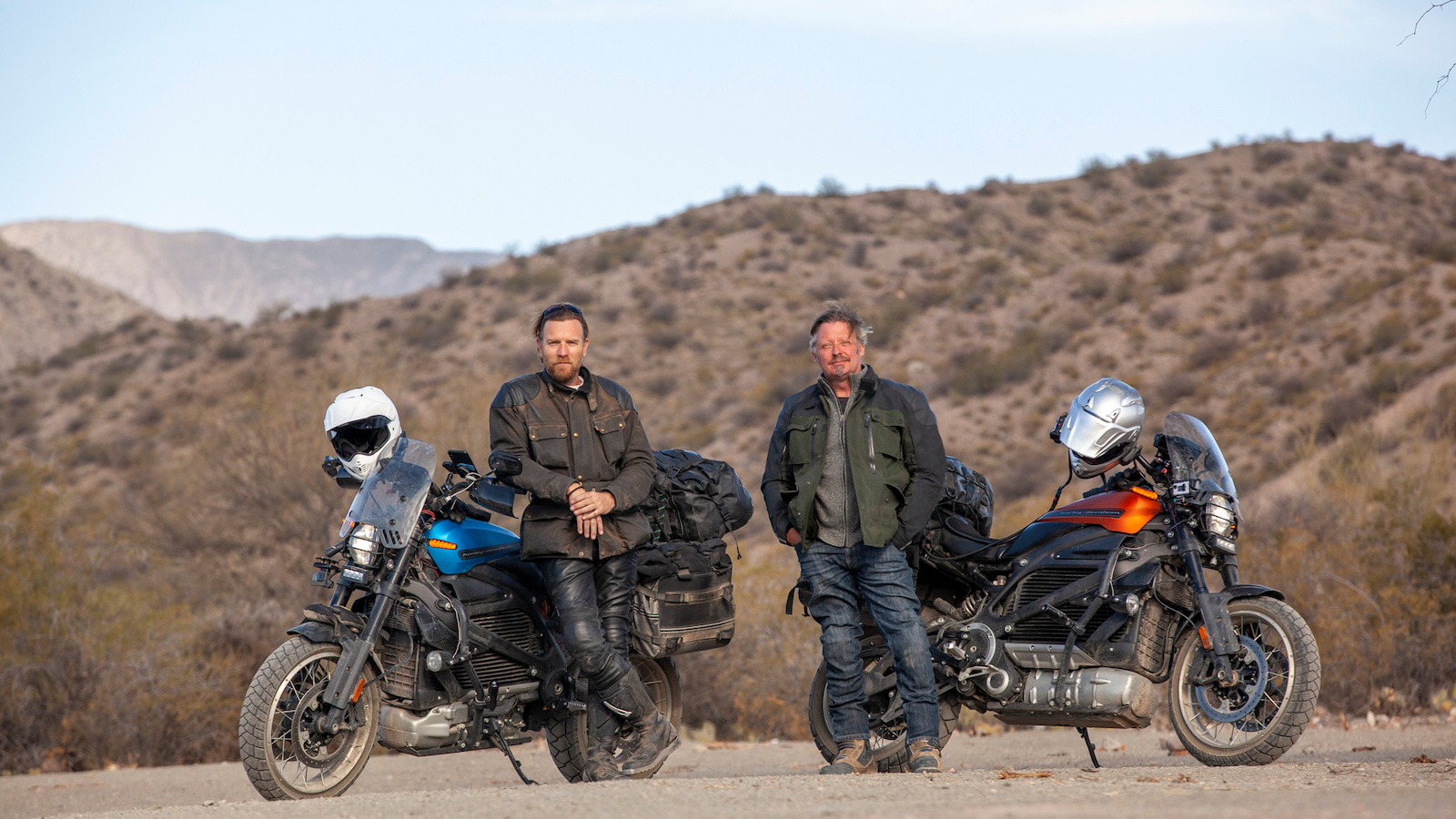 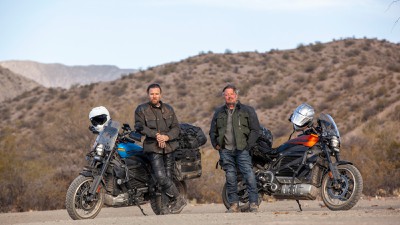 The series will follow Ewan and Charley on their journey through Latin American countries, including Argentina, Chile, Bolivia, Peru, Ecuador, Colombia and Mexico:

Ewan and Charley travel 13,000 miles through 16 border crossings and 13 countries over 100 days, starting from the city of Ushuaia at the head of South America, and travel on the most challenging expedition to date through the beautiful and underexposed landscapes of South and Central America. Use of the latest technology on the back of their electric Harley-Davidsons – “LiveWire” – to contribute to the sustainability of the planet.

“Long Way Up” will serve as a sequel to Ewan’s and Charley’s previous motorcycle adventures in “Long Way Round” and “Long Way Down”, which aired on British channels Sky One and BBC Two in the mid-2000s.