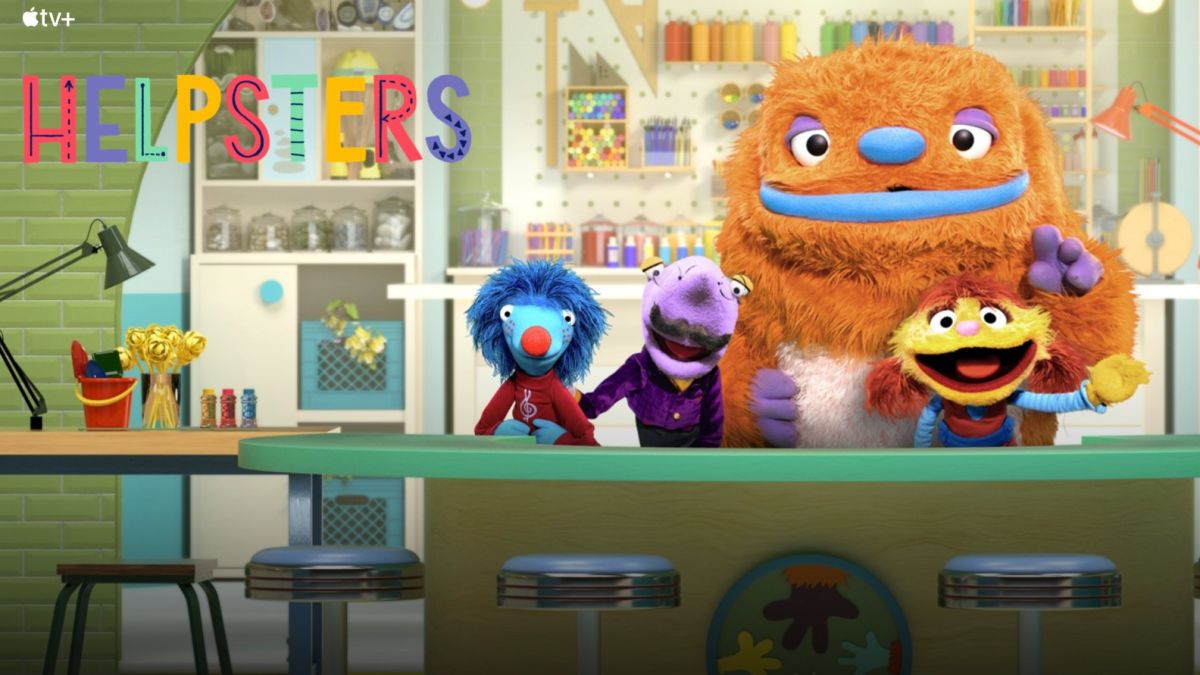 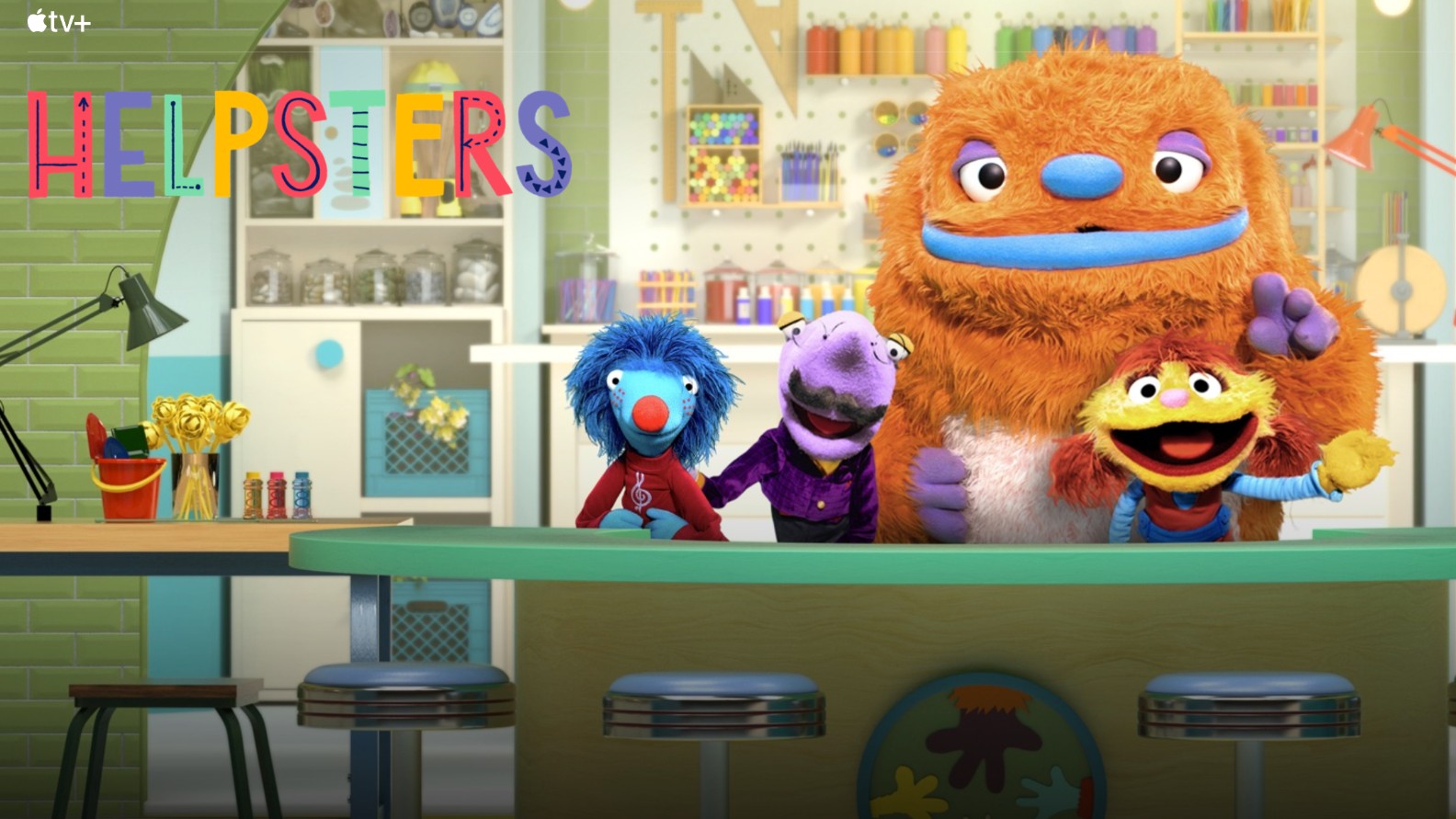 Apple TV Plus has garnered much attention for upcoming dramas like The Morning Show and Lake, but its latest trailers show a different page than the streaming platform, which will be released soon.

To Appeal To children (and their parents), Apple has released two new trailers showing Apple TV Plus programs for children. namely a helper and a ghostwriter.

Watch the new trailers on the Apple TV Plus website.

Helpsters targets preschoolers and, according to Apple, follows a team of "vivid monsters who love to solve problems." It is run by the Sesame Street puppet Cody, who (as their name implies) helps children learn the basics of coding ̵

1; which will undoubtedly appeal to parents.

The ghostwriter, on the other hand, follows four children who try to solve "an exciting puzzle" after a ghost has visited a local bookstore and released fictional characters into the real world. Judging by the trailer, one of those fictional characters will be the White Rabbit from Lewis Carroll's Alice in Wonderland.

If this summary sounds familiar, it's probably because you've seen it before – Ghostwriter is a reboot of a television series that aired in the 1990s.

The launch of some children's programs to launch is a smart move by Apple TV Plus, which ensures that a broad population is addressed.

The subscription can be split between up to six family members and halves the cost of Netflix's most favorable subscription plan ($ 9 / 5.99 / $ 9.99).

But is a $ 4 price cut enough to lure people away from home to streaming hits like Orange, New Black, GLOW, Bojack Horseman and Maniac? Only time can tell.