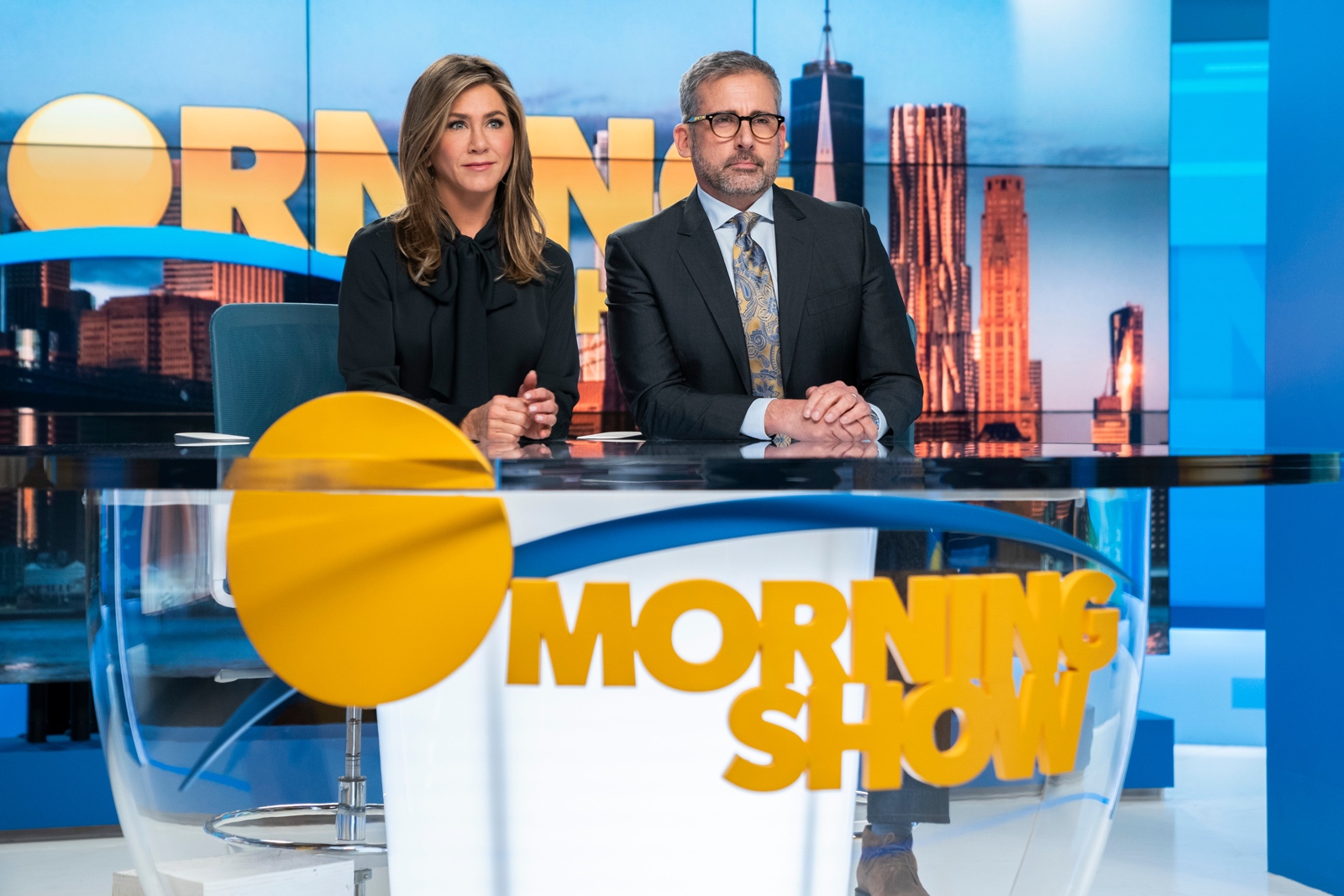 The Apple TV + series "The Morning Show" has been nominated for three Screen Actors Guild Awards for Outstanding Male and Outstanding Female Actors.

Steve Carell and Billy Crudup, who each play Mitch Kessler and Corey Ellison, have been nominated for the stellar performance of a male actor in a drama series. 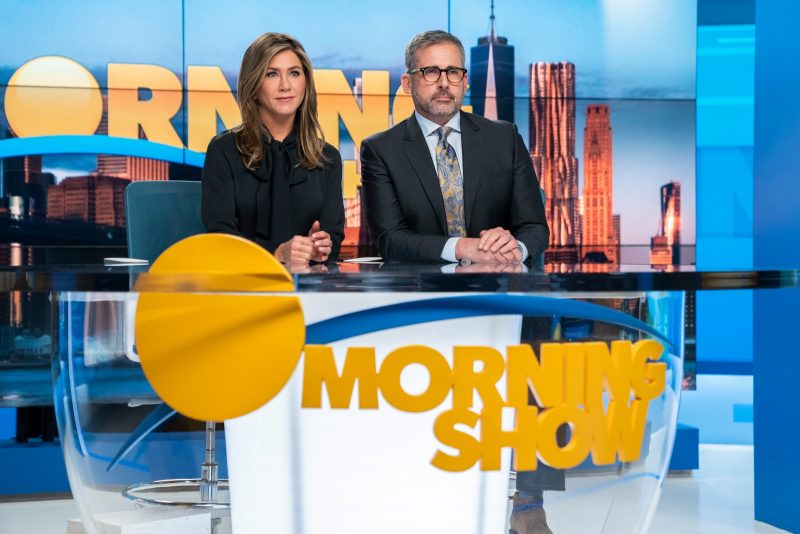 The two compete against Sterling K. Brown (Randall Pearson) of "This Is Us", Peter Dinklage (Tyrion Lannister) of "Game of Thrones" and David Harbor (Jim Hopper) of "Stranger Things".

Jennifer Aniston, who plays Alex Levy, was nominated for an outstanding performance by an actress in a drama series. Reese Witherspoon, who plays Bradley Jackson on The Morning Show, has not been nominated.

The SAG Awards are presented by the Screen Actors Guild and are considered one of the most important award events in Hollywood. The Golden Globe Awards, which are also considered a major awards ceremony, are awarded by the Hollywood Foreign Press Association.

The Golden Globes and SAG Awards are followed by Academy Awards given by the Academy of Motion Picture Arts and Sciences. Nominations for the Oscars, which will take place on February 9, have not yet been announced. However, SAG and Golden Globe nominations are often predictors of Oscar nominations.

"The Morning Show" is the only one of Apple's television shows to receive nominations in 2020, and it's the show with the most notable cast. Before the launch, "The Morning Show" received less than great reviews from critics, but the audience was better.