Apple TV + wins Emmys for “Ghostwriter” and “Peanuts in Space” 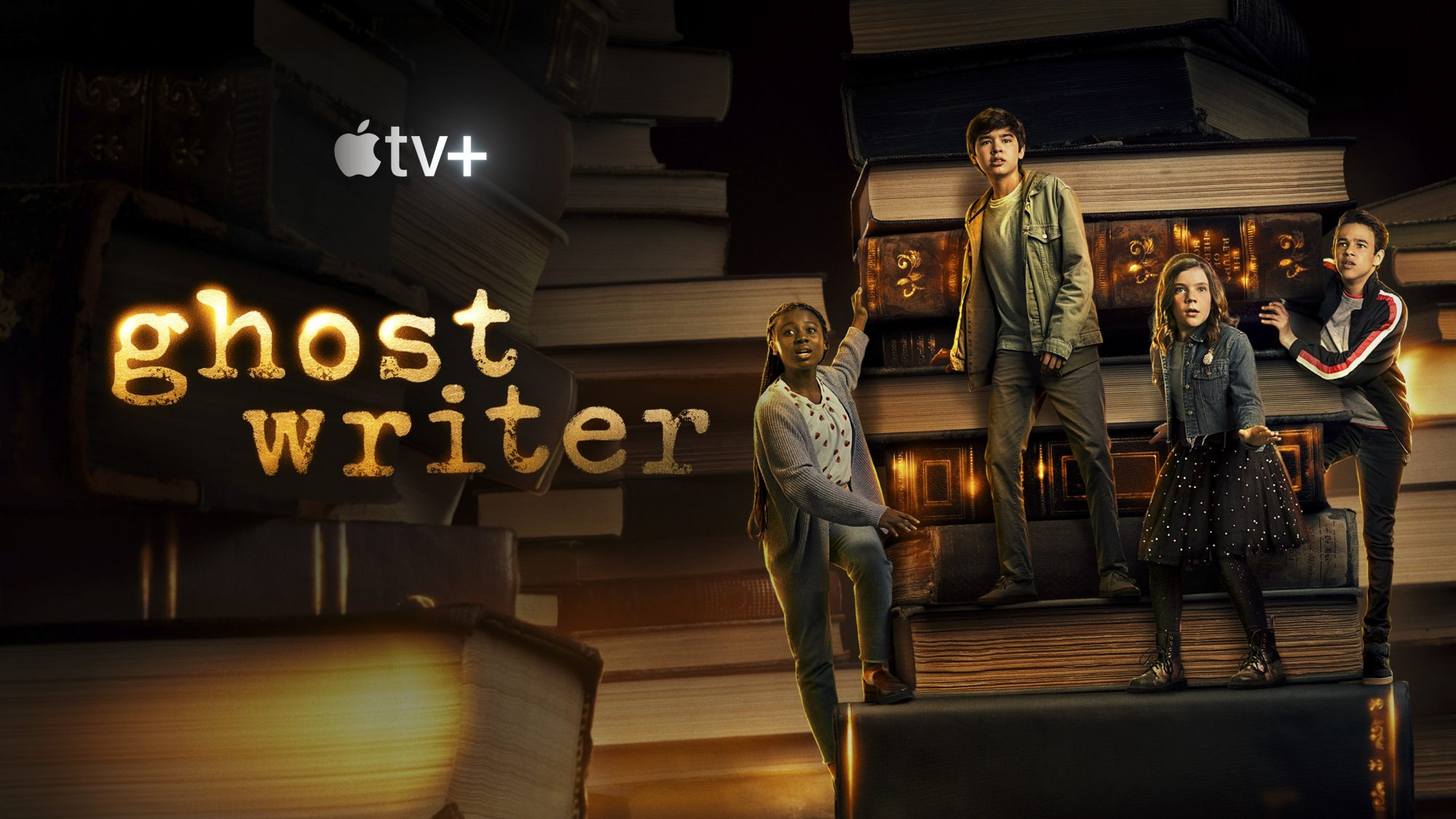 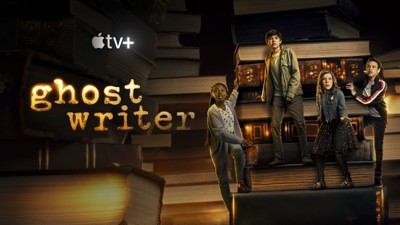 The 47th annual Daytime Emmy Awards were unveiled on Sunday evening as part of a virtual ceremony that celebrated children’s, lifestyle and animation programs. Winner shows received their awards from afar.

“Ghostwriter” and “Peanuts in Space: Secrets of Apollo 10” won Daytime Emmys for “Outstanding Children’s or Family Viewing Program” and “Outstanding Single Camera Editing”. While Apple was nominated for a total of 17 awards, eight were for “ghostwriters” alone.

“Ghostwriter” is a remake of the original PBS series from the 90s. The following is the story of a group of children who discover a ghost in a neighborhood book store while solving fictional puzzles. “Peanuts in Space: Secrets of Apollo 10” celebrates the 50th anniversary of the moon landing and takes a loving, carefree look at the beloved Peanuts characters from NASA and Charles M. Schulz.

Amazon Prime Video, HBO, and Netflix each won six Emmys, but Disney won the most networks with a total of nine. Apple’s first Emmy was awarded in the Primetime category for “Carpool Karaoke” in 2018.