Breaking News
Home / LifeStyle / Apple Watch 6 versus Apple Watch 5: Which Apple Smartwatch is Right for You?

Apple Watch 6 versus Apple Watch 5: Which Apple Smartwatch is Right for You? 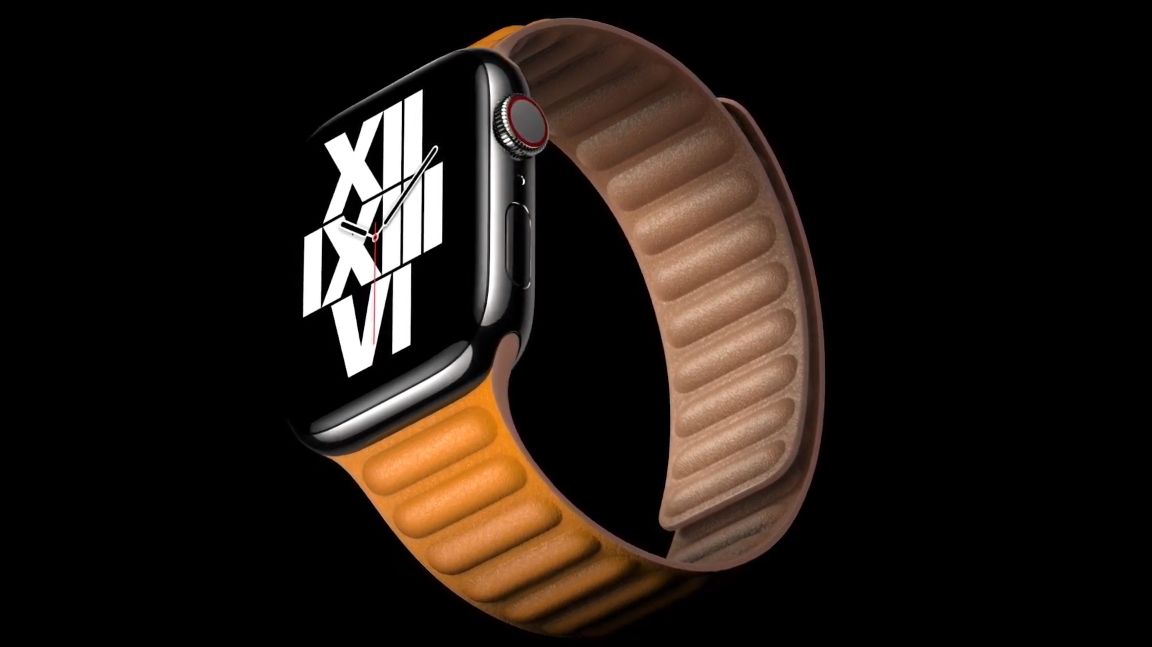 However, that doesn’t necessarily mean the Apple Watch 6 is the Apple Watch that you should buy. Every time Apple updates the Watch, it also offers cheaper choices, and this time it offers two: the Apple Watch 3 and the brand new Apple Watch SE. When you don’t need all of the new features in the latest model, you can get the performance and features you need for significantly less money.

1; the new Watch SE and the Watch 3, which is still on sale.

The big news for us is that the Apple Watch 6’s always-on display is 2.5 times brighter than before, which means it’s a lot easier to see in sunlight.

The Apple Watch 6 also introduces a new type of bracelet, the Solo Loop. There is no clasp, no buckle, and no parts; It is a single, stretchable band that comes in a variety of sizes and seven different colors.

There is also a braided version made from recycled yarn and silicone thread. That comes in 5 colors. The leather strap and Nike straps have been updated and there are also new Hermes straps.

Other than that, the design and size of the two models is similar – so you can pick up in either 40mm or 44mm.

In addition to the electrocardiogram (EKG), fall detection, accelerometer, altimeter and gyroscope, the Apple Watch 5 added a compass for better navigation and updated its Emergency SOS feature in the cellular model to enable automated emergency calls in 150 different countries.

The Apple Watch 6 retains all of these fitness and health functions, turning the altimeter into a real-time sensor, and offering VO2 max detection based on your movement and heart rate. It’s a powerful predictor of your overall health and will warn you in a software update later this year if your VO2 max levels drop below a certain level.

As expected, the Apple Watch 6 also includes a blood oxygen sensor. It shines red and infrared light on your wrist, calculates the color of your blood, and calculates how much oxygen is in your blood.

The whole thing takes only 15 seconds and also records periodic background measurements. It even works while you sleep and can help you indicate if you may have COVID-19 or any other respiratory disease.

With the new family setup you can set up clocks (only cellular models from series 4) for your family without them having to have their own telephones. We’re not entirely sure we want our kids to have expensive watches, but it certainly comes in handy for families who do: there is a no-bothering school time mode with restrictions to keep them from messing around when they do it shouldn’t.

In terms of hardware, the Apple Watch 5 chipset is a 64-bit dual-core Apple S5 with a claimed 18-hour battery life. This was achieved through improved energy management and a more energy-efficient OLED variant called LTPO (Low Temperature Polycrystalline Oxide).

The Series 6 features Apple’s S6 chipset, which is based on the A13 silicon in the iPhone 11. It’s more energy efficient than before, so hopefully the new brighter display shouldn’t have a negative impact on your battery life – although we’ll have to do a full watch review to find out for sure.

The Apple Watch 6’s VO2 or blood oxygen sensors are absent, and there was no mention of EKG recording in Apple’s presentation.

Apple offers Apple Card Financing that you can use to pay for up to 24 months.

Which Apple Watch Should You Buy?

This year’s Apple Watch is not that dramatically different from last year’s model: The switch from the Series 5 to a continuously running display was one of the biggest changes since the first generation.

But there are some major new features here, and if you really love your watch, we think the new sensors and much brighter display mean you’re already on the Apple Store website ordering an Apple Watch 6.

With the Apple Watch SE and Apple Watch 3, the choice is more difficult. If we are talking about the cheapest, then the Watch 3 is the best choice. It isn’t much more money to get a bigger, better display and chipset, however. So the Apple Watch SE could have better value, but we’ll let you know when we’ve fully tested it.

Given that the Apple Watch 5 theoretically costs the same as the Apple Watch 6, it makes little sense to buy it at full price now, but with a significant discount, it could still be a decent option, and since this year’s one Upgrades are relatively minor, they do exist.It doesn’t necessarily need to be upgraded if you’re already rocking a 5.

As always, buying the latest Apple device means paying big bucks for it. If you can afford the Series 6, you’ll love them, but if you can’t, the cheaper Apple Watch models won’t disappoint either. watchOS 7 is packed with really useful improvements, and it means older Apple Watch models will still feel up to date.

Celtics vs Heat Live Stream: How to Watch Game 4 of the 2020 NBA Playoffs From Anywhere