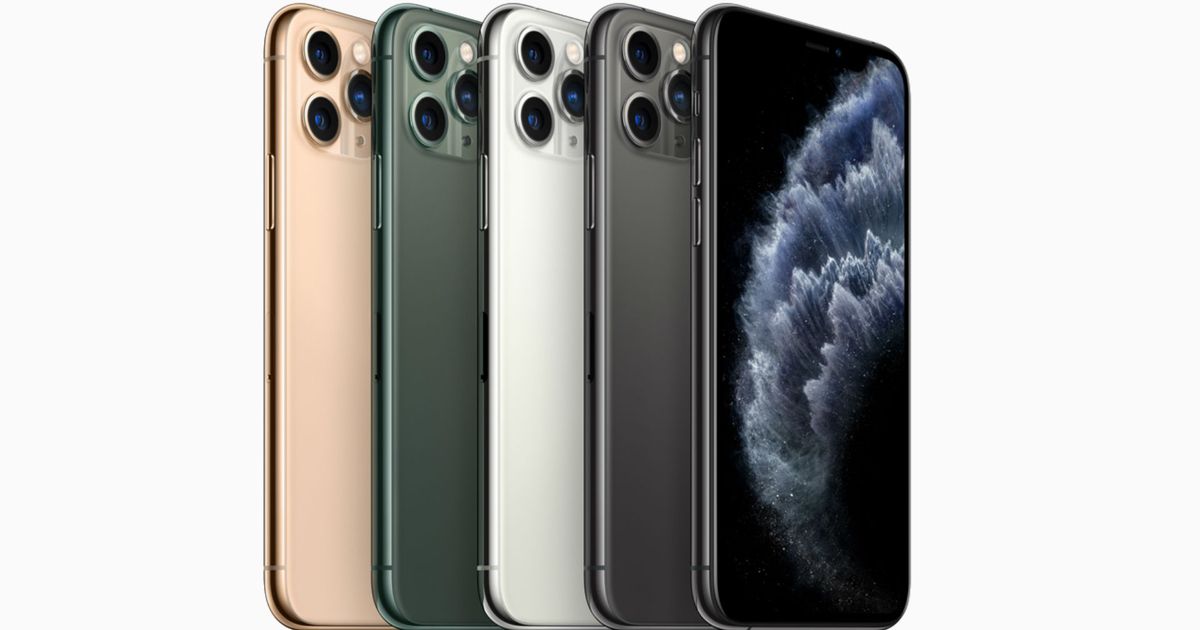 Apple's iPhones, even the most expensive ones, typically have a relatively small amount of RAM compared to Android flagships. Last year's iPhone XS and XS Max had 4GB, while the iPhone XR had 3GB. Apple never highlights this specification, and new iPhones usually do not feel like they are missing in the RAM department, but it's still an important number.

This year, however, the top iPhones make a big leap in the RAM department.

According to TENAA certification documents (TENAA is a Chinese regulator monitoring smartphones) discovered by Steve Hemmerstoffer, the iPhone 11 Pro has over 6GB of RAM.

According to Hemmerstoffer, the iPhone 1

The battery capacity data, also in the TENAA certification documents indicate significant improvement, which makes sense in the light of Apple claims that the iPhone 11 and especially the Pro models would have significantly improved the battery life over its predecessors.

These numbers are not necessarily true. We'll know for sure when the new iPhones will be released and dissected.

If so, it's remarkable as it's the biggest RAM boost the iPhone ever got from one generation to the next. It is still poor compared to the RAM capacity of some Android flagships. For example, the Samsung Galaxy Note 10 has 12GB of RAM. As a result, the new iPhones are somewhat future-proof.

Save on Lenovo, Asus, Surface, and more

It is powerful. It is wonderful. But do you really need that?