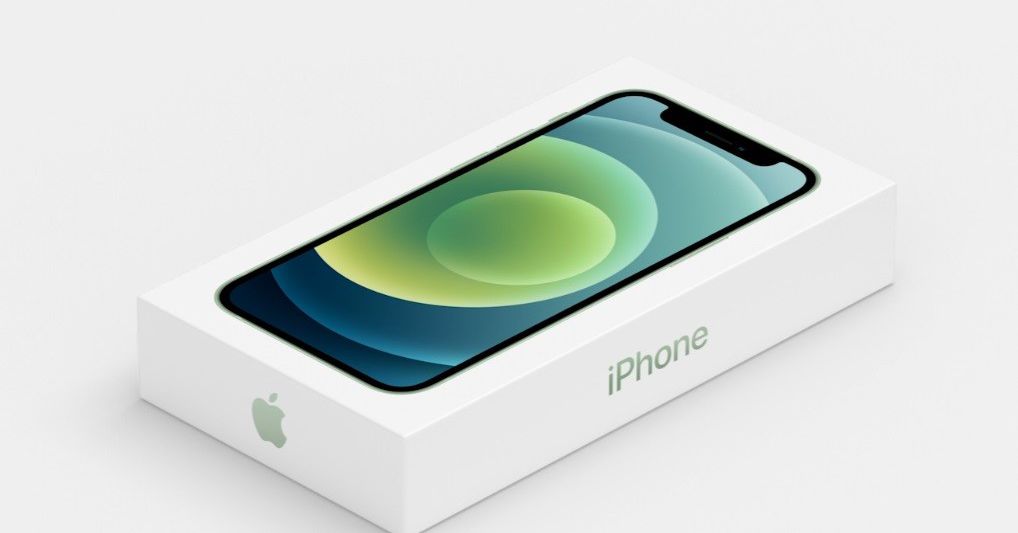 Apple’s new iPhone 12 range comes without a charger or pair of Lightning earbuds to help reduce environmental impact, the company announced today. Instead, they just come with a USB-C to Lightning cable.

Apple says the iPhone 12 series doesn’t include a charger or earbuds for environmental reasons, and that this year’s Apple Watch models don’t include a charging brick either. The move means that fewer raw materials have to be used for every iPhone sold. It also allows for a smaller sales box, which means more units can fit on a single shipping pallet and reduce CO2 emissions.

Previous reports of the change met with outrage online. Some suggest that this has more to do with increasing Apple̵

7;s margins and lowering shipping costs than protecting the environment. Regardless of Apple’s motives, however, the move should reduce e-waste in both directions.

It is said that there are already 700 million Lightning headphones and 2 billion Apple power adapters worldwide, suggesting that most people will already have both accessories.