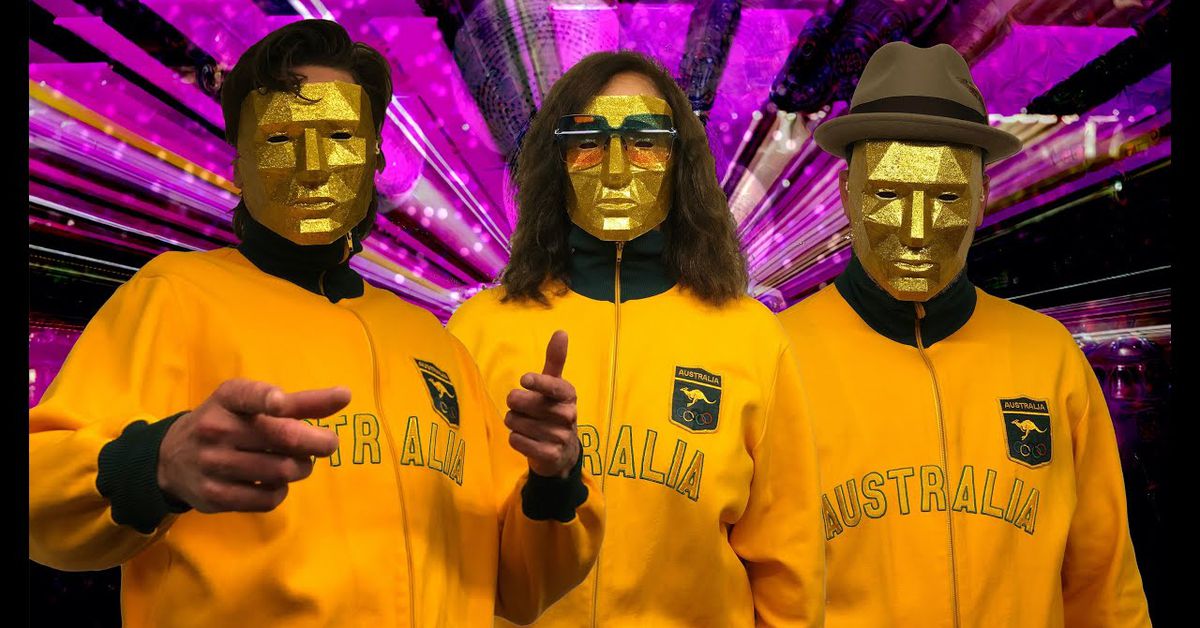 A team of programmers and songwriters from Australia won the first (and unofficial) AI “Eurovision Song Contest”. A neural network was used that was trained on the sounds of koalas, kookaburras and Tasmanian devils in order to achieve their winning contribution.

The group called Uncanny Valley said their song was in response to the brush fire season that began to devastate Australia in June 2019. Scientists estimated that around a billion animals were killed by the fires (a number that excludes insects, fish, frogs, and bats), but include reptiles, birds, and mammals (including those sampled for the song).

The winning texts include “Flying in fear, but love keeps going”

The track entitled “Beautiful the World” falls into the great tradition of saccharine and crazy Eurovision pop, which so often appears alongside raging death metal and techno remixes from European folk ballads. It contains the texts “Flying in fear, but love continues (fly, fly) / dreams still live on the wings of happiness (dreams still)” and summarizes the devastating bushfires as “lively candles of hope”.

The real The Eurovision Song Contest has been taking place every year since 1956 and Australia has been participating since 2015 (also because the Australians love it so much). However, the AI ​​version was developed by Dutch broadcaster VPRO after the 2020 edition was canceled due to the coronavirus pandemic. Thirteen teams submitted songs and were streamed live earlier this week.

Although it was called the “AI song competition”, computers were not always crucial. As is so often the case with AI music, machine learning was used to generate some elements of the songs, but it was usually up to the people to arrange and perform the final tracks.

In the case of “Beautiful the World”, AI was apparently mainly used to write the melody and lyrics, using Australian fauna samples to make a synthesizer instrument. However, the final performance was firmly due to humans. (For more information on the technical aspects of the song, see team member Sandra Uitdenbogerd’s blog post.)

AI Eurovision’s audience wasn’t just in the mood for pop-timism, however. The second place in the competition went to Germany’s entry, an eerie song entitled “I’ll marry you, Punk Come” by Team Dadabots x Portrait XO.

For their texts, the team used AI, which was trained on acapellas from the 1950s to create a stream of babble in which they then tried to recognize words. The music was created using a collection of neural networks that were trained on everything from pop choirs to baroque harmonies. The resulting track (which you can listen to below) is a mix of different styles, with one team member comparing the curation process to “hunting and collecting”.

However, if the results of the competition show something, artificial intelligence is best considered partner while making music, not as the main actor. The last place was “Painfulwords” by Team New Piano from Switzerland, with which computers could take responsibility.

“Given the choice of creating an accessible song with some human intervention or experimenting with as much AI as possible and then delivering a worse sounding song, we chose the latter,” said the two data scientists responsible for the track. The results speak for themselves.

Fantastical is adding a family plan for its subscription service for $ 7.99 per month