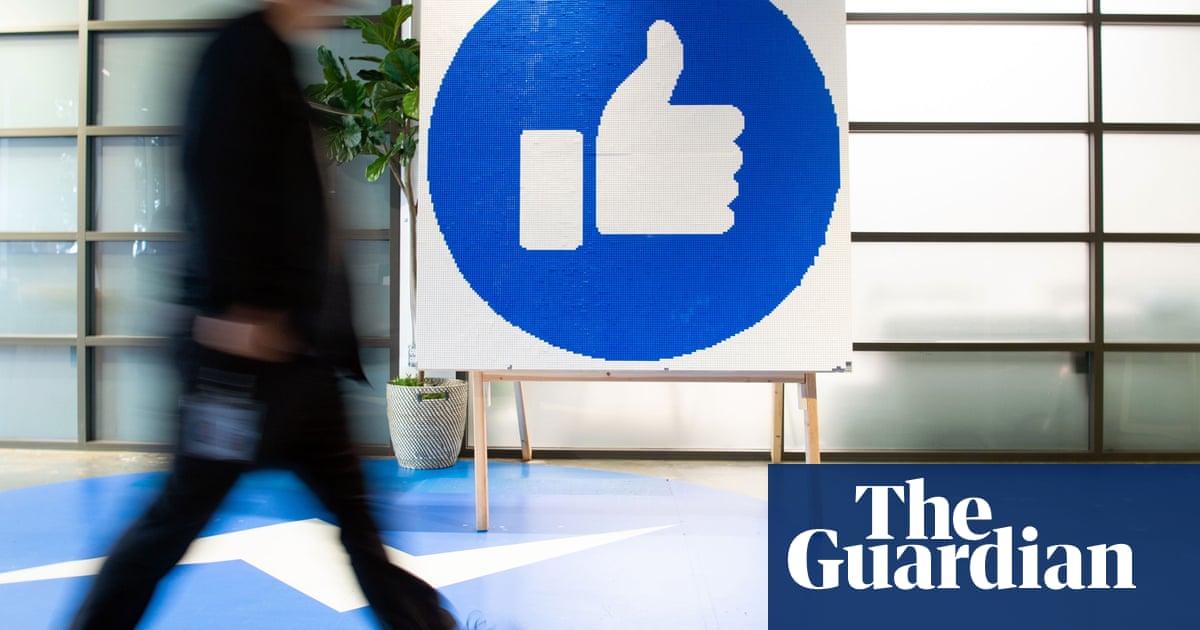 Australian electoral authorities lack the resources and powers to investigate the obscure means used to disseminate political ads on Facebook.

The use of paid social networking advertising has challenged democracies around the world, including Australia, because it can allow unknown sources to use money to influence voters.

The Guardian announced this year that one of the world's largest coal miners, Glencore, funded an Influence campaign on Facebook to undermine renewable energy and boost demand for voters to change coal and government policies.